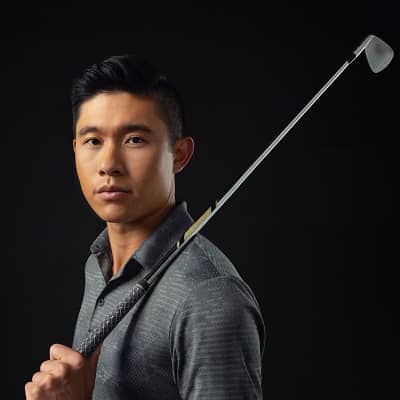 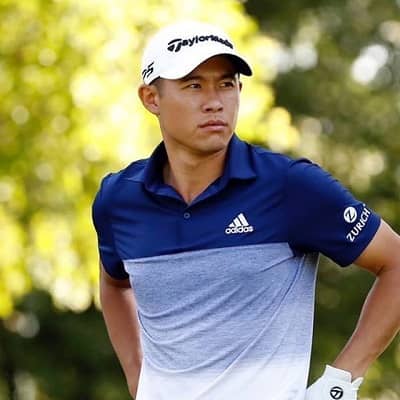 Collin Morikawa was born on 6th February 1997, in Los Angeles, California, the United States of America. As of now, he is 25 years old and holds citizenship in the United States. Moreover, he has a zodiac sign of Aquarius and his ethnicity is South-Asian. In addition, he is the son of Blaine Morikawa (father) and Debbie Morikawa (mother). He has not disclosed information regarding his sibling.

Talking about his academic career, he studied at La Canada High School. Later, he enrolled at the University of California where he began playing college golf.

Collin began his amateur career during his college years. He won the Western Junior in 2013.  Following that, in 2015, he won the Trans-Mississippi Amateur. In 2016 year, he won the Silicon Valley Amateur and the Sunnehanna Amateur. In the same year, he was defeated in the Air Capital Classic by Ollie Schniederjans and J. J. Spaun. He won the 2017 ASU Thunderbird Invitational and the Northeast Amateur after a year.

He also won the Arnold Palmer Cup (2017; 2018), the Walker Cup (2017), and the Eisenhower Trophy (2018). More than that, he was the top-ranked golfer in the World Amateur Golf Ranking for three weeks in 2018. He also won the Wyoming Desert Intercollegiate, Querencia Cabo Collegiate, and Annual Western Intercollegiate in 2018. He then won 2019 The Farms Invitational and the Pac-12 Championship. Further, he also won the Barracuda Championship with a score of 47 points (13-7-13-14) and finished second to Troy Merritt of the United States.

Collin Morikawa made his professional debut in the 2019 RBC Canadian Open, finishing in a tie for 14th place. In the same year, he finished second in the 3M Open and fourth at the John Deere Classic. He later secured PGA Tour membership for the 2019-20 season. Two weeks later, he won his first PGA Tour tournament, the Barracuda Championship, by three strokes over Troy Merritt.

After 72 holes in the 2020 Charles Schwab Challenge in June 2020, he was tied for first place. The PGA Tour returned to action following a three-month break due to the COVID-19 Pandemic.  However, he lost to Daniel Berger after missing a very short par putt on the opening playoff hole. On August 9, 2020, he won the 2020 PGA Championship, his first major tournament win in only his second major championship appearance. His final-round score of 64 matched the lowest final-round score by a PGA Champion, matching Steve Elkington’s performance in the 1995 PGA Championship.

He won the 2021 WGC-Workday Championship on February 28 at The Concession Golf Club in Bradenton, Florida. Moreover, he defeated Billy Horschel, Viktor Hovland, and Brooks Koepka by three shots. He won the 2021 Open Championship on July 18 at Royal St George’s Golf Club in Kent, England. In addition, he defeated Jordan Spieth by two strokes. Collin became the first player since Bobby Jones in 1926 to win two major championships in as short as eight starts. In addition, he also became the first player in history to win two majors in his first appearance. 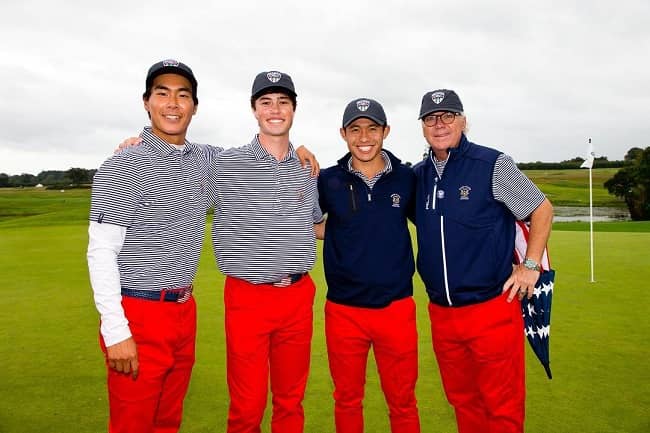 He finished in a tie for third place in the Olympic Games in August. Additionally, he was eliminated in a seven-man playoff for the bronze medal. In November, he won the DP World Tour Championship in Dubai, which concluded the European Tour’s season. He also made history by being the first American to win the Race to Dubai. In February 2022, he shot a final-round 65 at the Genesis Invitational to finish tied second; two shots behind Joaquín Niemann. 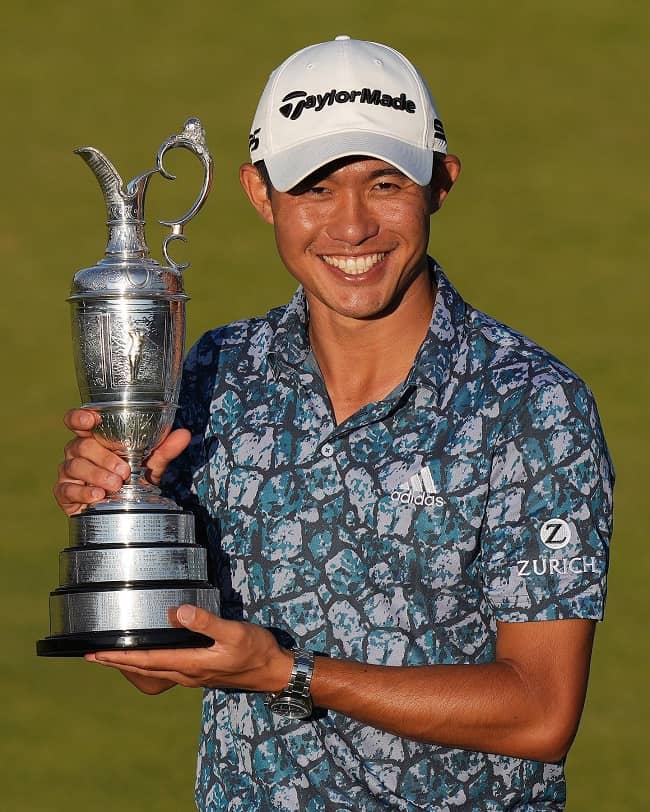 Collin has five PGA Tour victories, including two major championships, the 2020 PGA Championship and the 2021 Open Championship, both of which he won on his debut. Looking at his success, we can presume that more awards and trophies are waiting in the following years.

Talking about his net worth, his net worth estimates at around $1 million, but he has not yet revealed his income and salary.

He is not yet married. But, he is in a relationship with his girlfriend, Katherine Zhu. Katherin is also a golfer and her father, Mike Chu was a tennis champion player. Apart from that, there is no news regarding their marriage.

As of now, the professional golfer is not a part of controversy or rumors and focuses on his career. 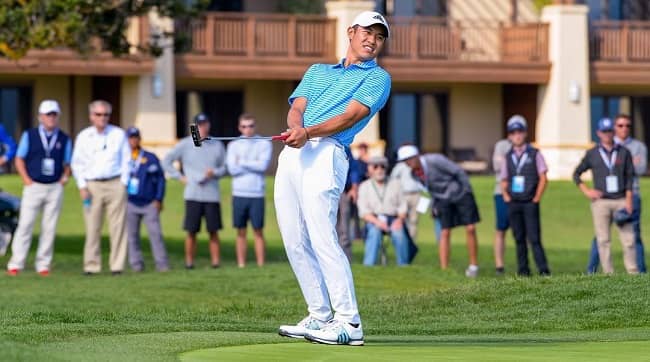 He stands around 5 feet 9 inches tall with weighs around 77 kg. More than that, he has black hair with dark brown eyes color and there is no more detail regarding his other body measurements.