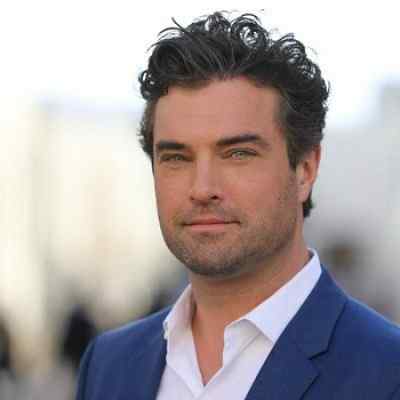 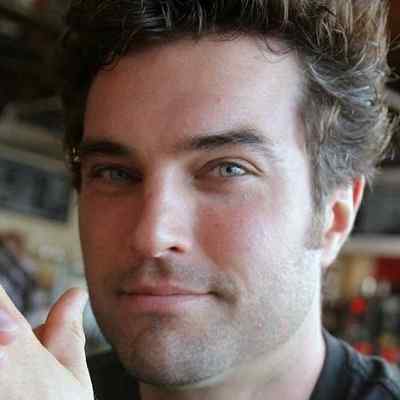 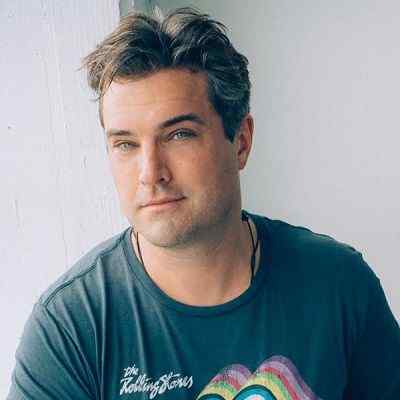 Collier Boyle is an American Cinematographer and Filmmaker. Collier Boyle is famous for the documentary “A Murder in Mansfield” which is based on a horrifying incident that happened in his life. The story is about when he was just 11 years old when his father brutally murdered his mother.

Collier Boyle was born in the year 1978 in Mansfield, Ohio, USA. He is 43 years old and holds American nationality. However, Boyle’s exact date of birth is not available until now. His full name is Collier Landry Boyle. And he follows the religion, Christianity. Likewise, he prefers using his middle name as his surname.

His father’s name is Dr. John Boyle and his mother’s name is Noreen Boyle. His father was an osteopath doctor whereas his mother was a homemaker. She also has a sister and her name is Elizabeth Boyle. Elizabeth was adopted by his parents from Taiwan.

Regarding his educational background and qualification, he did his schooling at Ontario High School. He then attended Ohio University and earned a degree in music. He also has some majors in vocal performance. 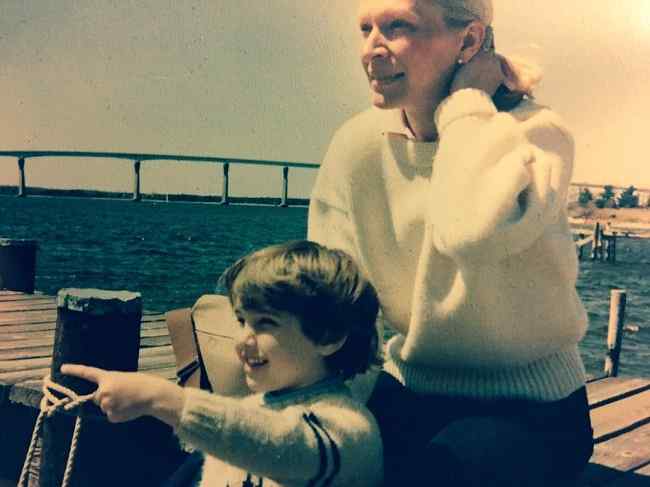 Collier Boyle is a cinematographer, filmmaker, as well as Keynote speaker. He has worked with many prestigious clients across film, television, and music. He also worked with new media platforms like A&E, Fox, ABC, Disney, Discovery Snapchat & Ford. His career when he began working at his own company titled “Collier Landry Productions” as freelance filmmaker and cinematographer. He is the Founder of “Don’t Touch My Radio” which is a full-service commercial production. It is also a proud member of the IATSE Local 600 International Cinematographers Guild. Likewise, as a formally trained musician and photographer, he segued into filmmaking as a means to creatively express and deal with his own traumatic story that of the murder of his mother by his father when he was very young. And also to give a narrative voice to others in similar circumstances.

He is the co-creator as well as a subject of “A Murder in Mansfield”. It is a documentary directed by two-time Academy Award Winner “Barbara Kopple”. Moreover, having played in over 50 film festivals worldwide, the film debuted on Investigation Discovery Network on November 17, 2018. This film explores the collateral damage of violence and its traumatic repercussions. It also explored the beauty of human strength as well as resilience through seemingly insurmountable odds.

Furthermore, when he is not behind the camera, he travels as a sought-after keynote speaker. His strong as well as passionate message of hope, human resilience and personal triumph over adversity has inspired people across the world. He has also been featured in Esquire, Variety, The New York Times, USA Today is a TED speaker and guest on the Dr. Phil show. And, he also has a penchant for Chihuahua and Motorcycles. 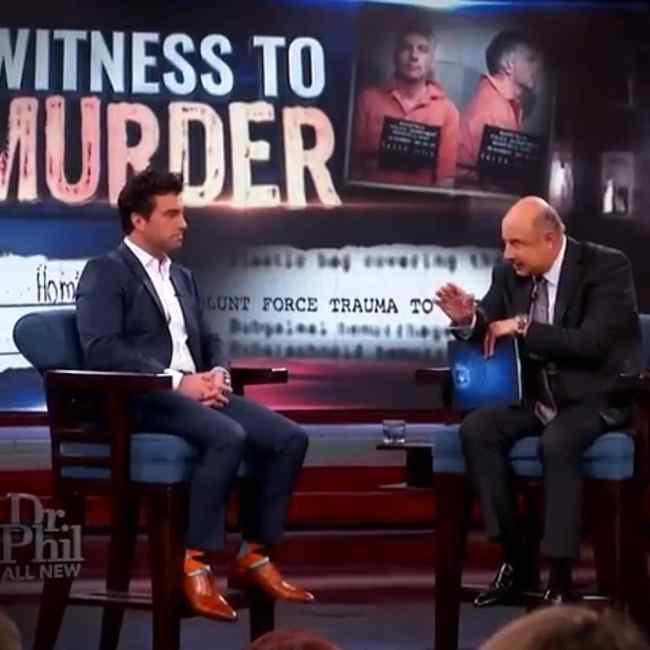 Caption: Collier Boyle talking about the documentary in a show (Source: Instagram)

A Murder in Mansfield

He became famous and known after he made a documentary on a real-life incident that took place in his life. His own father killed his mother when he was just 11 years old at his home in Mansfield, Ohio. His father was cheating on his mom with a woman whose name is Sherri. Sherri was also pregnant with his father’s baby. And, according to the reports by a local newspaper, his mother, Noreen filed for divorce in November of the year 1989. His mother cited that his father, John showed extreme mental cruelty and neglect towards her.

Moreover, in the late evening of December 30th in 1989, his father came home and slept on the couch. And, the next day his mother, Noreen woke John up and starbegan ted asking him questions about money, Sherri and baby with his mistress. According to his father John, his mother approached John with a knife in her hand. So, he hit her and pushed her in an attempt to defend himself. John also added that when he pushed her, she hit her head against a wooden table.

Furthermore, his father John hid the body below the basement of a house which he purchased in Erie, Pennsylvania. The police were not able to find the body for weeks. The body was wrapped in a tarp and a plastic bag was placed on her head. At the end of the video, he confronts his dad 30 years after he killed his mother. The confrontation bet them is intense and the emotions can be felt through the screen as well. Moreover, his father was sentenced to life in prison for a count of murder a well as abusing a corpse. And, John had his parole hearing in the year 2020.

Collier Boyle is possibly single at the moment and seems to be more focused on his career and life rather than being in a relationship. Or maybe Boyle wants to keep his personal and love relationship private and away from the limelight.

However, according to different online resources, he is in a relationship with a girl whose name is Nicole Alexander. But it’s not confirmed. He has also dated Kirstie Turney. Kirstie is also involved in the film business and is a cinematographer, video editor, and freelance producer.

Collier Boyle has a height of 6 feet 1 inch whereas his weight is 85 Kg. Boyle’s other body measurements such as his chest size, waist size, as well as hip size, are 42-34-35 inches respectively. Moreover, he has Brown hair and Greyish-blue eyes. 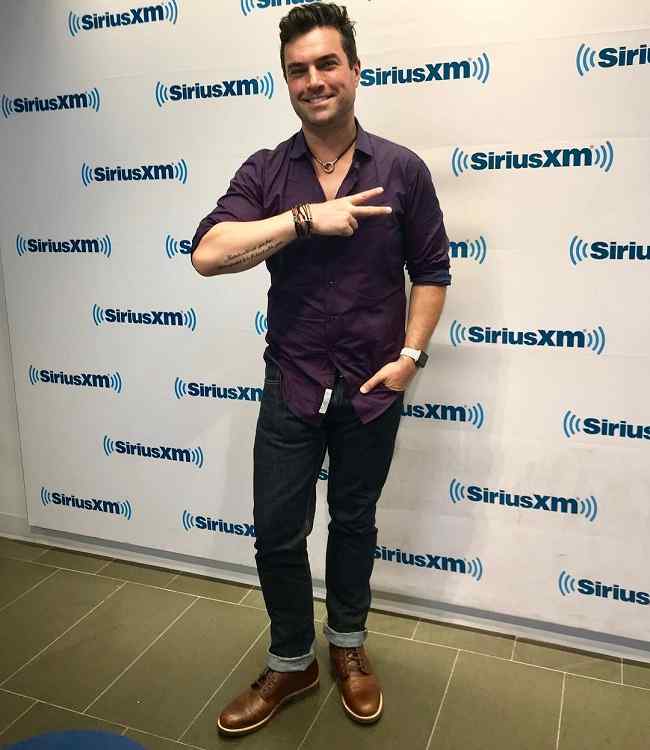 According to Dreshare, he has a net worth of $500K and his main income source is his career of being a cinematographer and filmmaker.