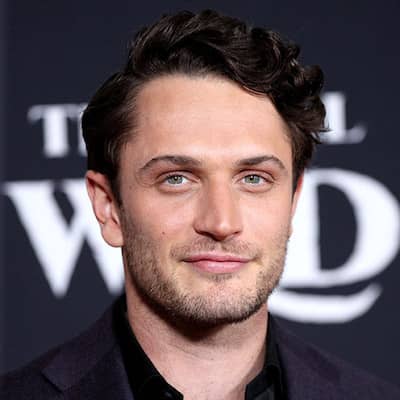 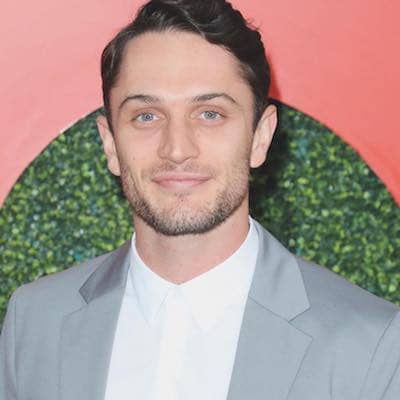 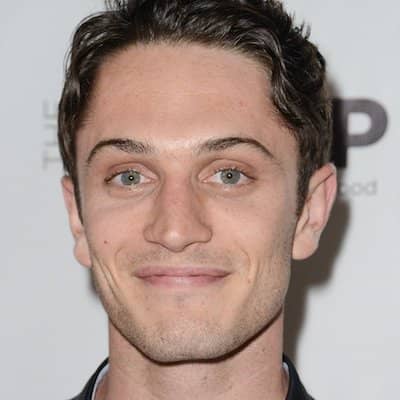 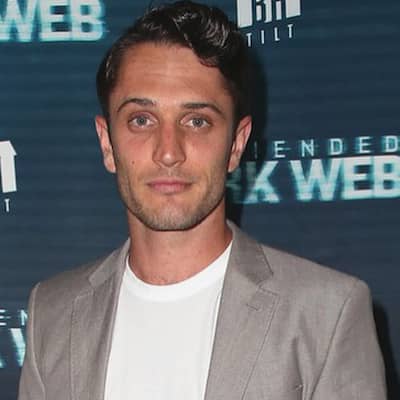 Colin Woodell was born on December 20, 1991. Presently, he is 30 years old and his sun sign is Sagittarius. His full birth name is Colin Todd Gerard Woodell. Likewise, he was born in San Francisco, California, USA. His mother’s name is Susan Woodell-Mascall and he has a sister named Keelin Woodell.

This personality attended St. Ignatius College Preparatory in San Francisco and started his training and first professional theater performances at The American Conservatory Theater as a member of the Young Conservatory. Then, he moved to Los Angeles and he studied at the School of Dramatic Arts at the University of Southern California and obtained a Bachelor of Fine Arts in Theater. Colin Woodell is known for his role as Rick Betancourt on The Purge on USA Network. He is also famous as Matias in the 2018 film Unfriended: Dark Web. Likewise, he played Aiden in the CW series The Originals, Ronald Sturgis on Masters of Sex (2013–2016), Tyler Richmond on Designated Survivor, and Buckley in the HBO series The Flight Attendant (2020).

Moreover, other film credits include Searching, Unsane, the Netflix original film XOXO, and The Call of the Wild. Also, he is known for Ambulance (2022) and Unfriended: Dark Web (2018). Likewise, on the stage, he appeared Off-Broadway in Second Stage Theater’s 2019 production of Dying City by Christopher Shinn. In the year 2017, this actor played the role of Edmund Tyrone in The Geffen Playhouse’s production of Long Day’s Journey Into Night in Los Angeles. Further, he also appeared in the television series ‘The Purge’ (2018). Additionally, he is the Brand ambassador of multiple brands. Further, he worked in the comedy-drama TV series ‘Devious Maids’ (2014).

He also appeared in the movie ‘The Neighbor’ (2018). Likewise, in the year 2018, he got the opportunity to work in the psychological horror film ‘Unsane’. Moreover, this actor acted in the drama film ‘I love America’ (2022).

This personality has been in a relationship with actress Danielle Campbell. Danielle is also a famous TV actress. The two have been dating for over 5 years. He often keeps uploading their pictures on the internet showing his love and affection towards her. However, the love birds look amazing together. This handsome actor stands tall at a height of 6 feet or 1.82 m. Similarly, he has a weight of 70 kilos or 154 lbs. Colin has a pretty pair of blue eyes and his hair is of brown color. Colin has an average body type but his other body stats are unavailable.

This actor surely earns a good amount of money through his profession as an actor. His net worth and salary are not publicly announced. However, according to allfamousbirthday, his estimated net worth is $1.5 Million.