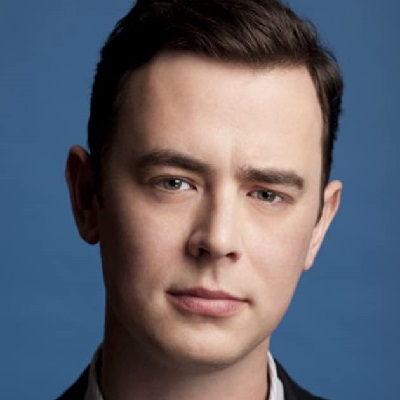 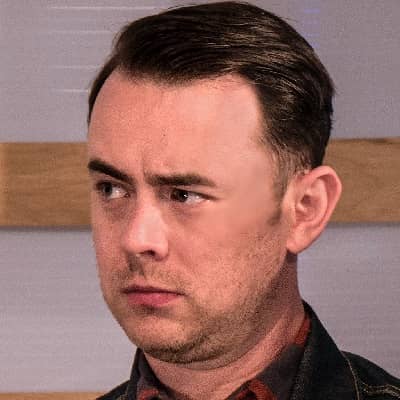 Colin Hanks is an American actor, producer, and director who has acted in movies like Orange County, King Kong, The House Bunny, The Great Buck Howard, and the Jumanji movie series. Colin Hanks is also renowned as the eldest son of Tom Hanks.

On November 24, 1977, in Sacramento, California. He is 44 years old. Likewise, his full name is Colin Lewes Dillingham. He is the son of well-known actor Tom Hanks and his fiancée, actress/producer Susan Dillingham aka Samantha Lewes, was born.

His parents’ marriage in 1978 led to him taking the surname Hanks. Hanks is of Portuguese and Polish Jewish ancestry. His ancestry also includes Scottish, English, German, and Irish elements. 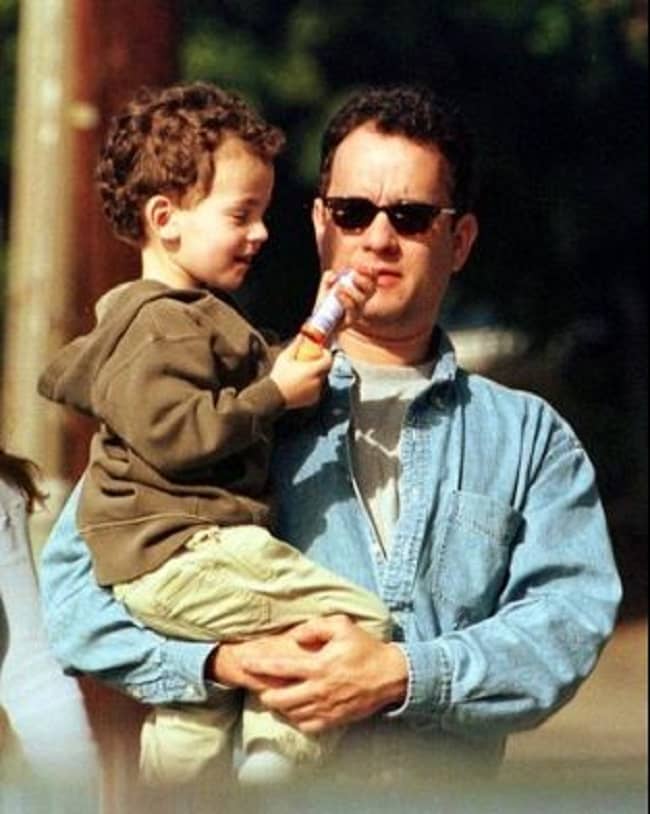 Elizabeth Hanks is his sister’s name. She is a well-known actress who has been in the film “That Thing You Do!” “Forrest Gump,” and “Anchoraged.” Due to his father’s second marriage to actress Rita Wilson, he has two paternal half-brothers: Truman Theodore and Chester Marlon Hanks.

Colin attended Chapman University after completing his studies at Sacramento Country Day School. Later, he changed to Loyola Marymount University, but he dropped out without graduating.

In 1996, Colin Hanks made his acting debut in the movie “That Thing You Do!” in a minor part. He portrayed Alexander Charles Whitman in the first two seasons of the science fiction series “Roswell” from 1999 to 2001. Colin starred opposite Ben Foster and Shane West in the teen comedies “Get Over It” and “Whatever It Takes” at the beginning of the 2000s.

Furthermore, Hanks appeared as Lieutenant Hank Jones in the HBO miniseries “Band of Brothers.” In 2002, the actor had the lead role in the film “Orange County.” He co-starred in this comedy with Schuyler Fisk and Jack Black as Shaun Brumder. The humorous tale of Hanks’ character trying to enroll at Stanford University by any means necessary is told in the movie.

In 2008, Colin Hanks had the opportunity to portray Father John Gill in three episodes of “Mad Men.” He soon worked on the movies “The Great Buck Howard” and “The House Bunny.” He was chosen to play Jack Bailey, the main character in “The Good Guys,” an action-comedy drama TV series about a contemporary investigator and an antiquated cop, in 2010. Moreover, the actor played Brandon Ellis in the stoner black comedy movie “High School” that same year.

Colin Hanks as Alex Vreeke in The Jumanji: Welcome to the Jungle source: Pinterest

In 2011, he played a recurrent character in the “Dexter” crime drama and mystery series. He co-starred with Edward James Olmos in the show as one of the members of a homicidal apocalyptic cult.

He also appeared as Officer Gus Grimly in the black comedy-crime drama anthology series Fargo on FX in 2014, and he then returned in one episode of the same show in 2015. Similarly, in the animated online series “Talking Tom and Friends,” Hanks started voicing Talking Tom.

In “Life in Pieces,” Colin Hanks began playing the role of Greg Short in 2015. Justin Adler is the creator of this American sitcom, which follows the lives of three generations of the Short family as they go about their daily lives in Los Angeles County. Hanks’ work on this show was well-received.

Talking about awards, Hanks was nominated for One to Watch – Male at the Young Hollywood Awards in 2002. Similarly, at the San Diego Film Festival in 2005, he took home the Soaring Star Award, and the voice cast of “King Kong: The Official Game of the Movie” won the Spike Video Game Award for Best Cast.

Moreover, Colin has also received nominations for Best Actor in a Comedy or Musical for “Life in Pieces” and for Breakthrough Male Performance for “Orange County” from the MTV Movie Awards. In addition, the cast of “Dexter” received a nomination for Outstanding Performance by an Ensemble from the Screen Actors Guild.

Colin Hanks is expanding his new company of Handkerchiefs into new territory. Jushi Holdings is collaborating with the creator of Hanks Kerchiefs aka Colin Hanks to display some of their designs in BEYOND/HELLO cannabis stores. Hanks Kerchiefs is a brand of fashionable kerchiefs that cheekily bear the founder’s family name.

It is believed that Colin Hanks has a net worth of $14 million as of 2022. Colin Hanks enjoys investing in real estate and giving to charities. Hanks enjoys sponsoring many charities as a way of giving back to the community.

The Entertainment Industry Foundation, Motion Picture, Television Fund Foundation Stand Up To Cancer, and War Child are a few of the organizations he supports.

Hanks dated Busy Philipps in the 1990s while still in college. However, their relationship didn’t last long. Later he proposed to Samantha Bryant, a former New York publicist, in 2009. The pair married on May 8, 2010, and are happily living their life with two daughters. Olivia Jane Hanks and Charlotte Bryant, their two daughters, were born in 2011 and 2013, respectively. 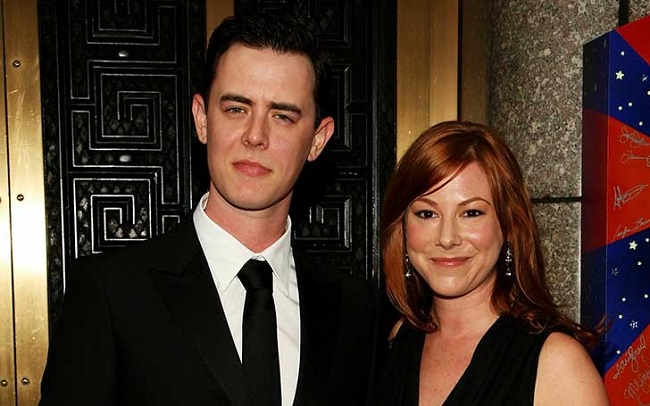 Colin Hanks and his wife Samantha Bryant posing for a photo Source: CelebSuburb

Regarding Colin’s body measurements, he is 6 feet and 1 inch tall and weighs around 83 kg. Similarly, he has dark brown hair with the same color of eyes. More details about his body measurements are yet to be revealed.

Colin is also an active social media person. He frequently posts on his Instagram handle and goes by the username @colinhanks with 513k followers. Moreover, Colin is also active on Twitter and has around 560k followers.