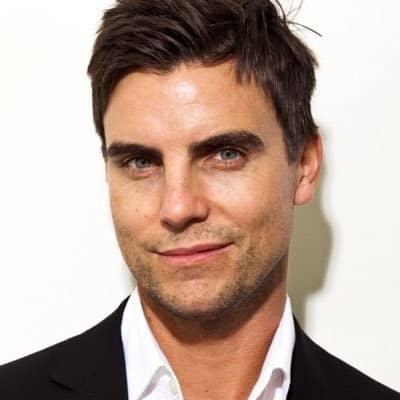 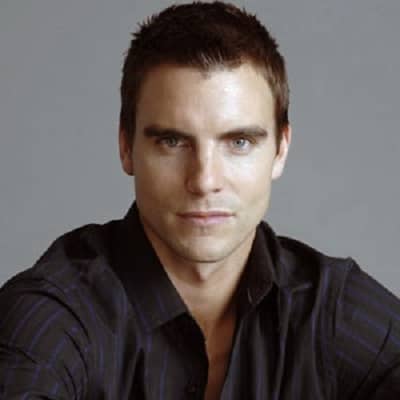 Colin Egglesfield is an American actor, author, model, and entrepreneur. Colin Egglesfield is famous for the role of Josh Madden in the long-running soap opera All My Children, Evan Parks on The Client List, and Auggie Kirkpatrick on The CW’s drama series Melrose Place.

Colin Egglesfield was born on 9 February 1973 in Farmington Hills, Michigan, United States. By this, Colin is 49 years old as of now. He is born to his father William Egglesfield and his mother Kathleen Egglesfield. He grew up with his older sister, Kerry Egglesfield, and a younger brother, Sean Egglesfield. Whereas, Colin belongs to American nationality, and holds mixed ethnicity of English and Irish. Similarly, his zodiac sign is Aquarius. 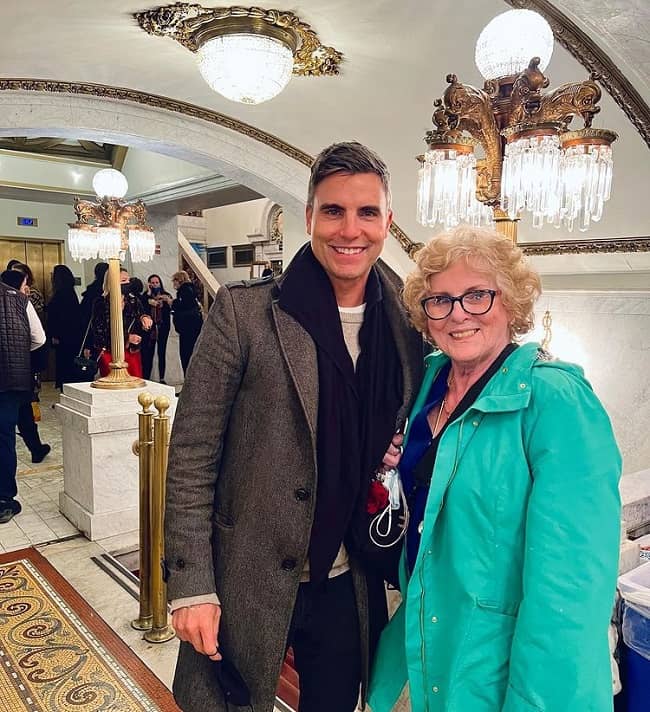 Moving on towards his educational status, Colin Egglesfield studied at Marian Catholic High School. Later he joined Illinois Wesleyan University. After that, Colin transferred to the University of Iowa. Further, he left his medical career to pursue his modeling career.

Colin Egglesfield is an actor, model, and entrepreneur by profession. He began his career by signing the contract with Beatrice Model agency in Milan, Italy, and DNA Model Management in New York City. Likewise, Colin modeled for Calvin Klein, Versace, and Armani. Similarly, he took drama classes and started practicing acting. In 2000, he debuted his first role in the TV series ‘The $treet’. He appeared as Joshua Madden on the soap opera All My Children from 2005 to 2009.

Similarly, from 2009 to 2010, Colin played Auggie Kirkpatrick on the Tv series Melrose Place. Also, this personality appeared in the film adaptation of ‘Something Borrowed’ opposite Kate Hudson. In the same year, he played the role of Tommy Rizzoli on TNT’s Rizzoli & Isles. From the year 2012 to 2013, Egglesfield starred as Evan Parks on the drama series The Client List. 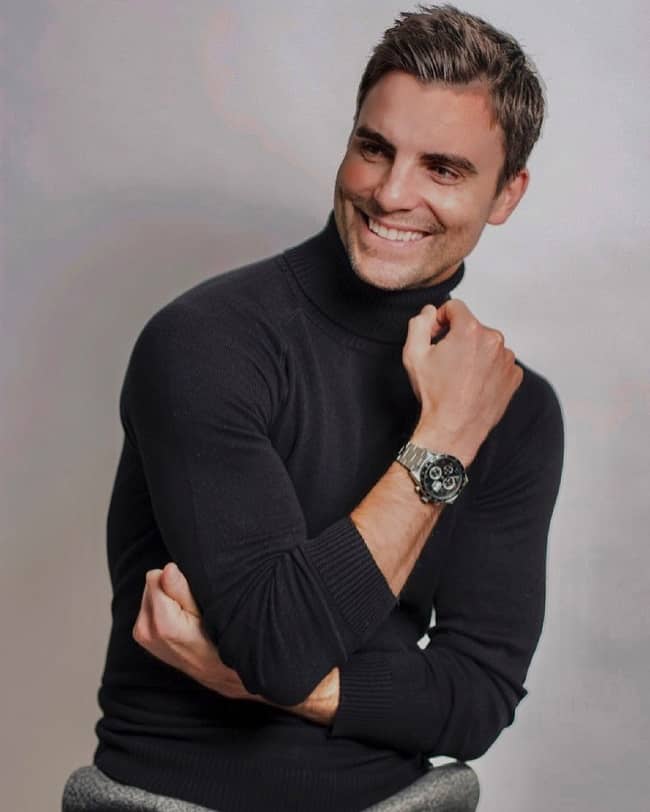 As an actor, Colin Egglesfield has made a satisfactory amount of money. The estimated net worth of this personality is $3 million US dollars.

Talking about his romantic and private life, Colin Egglesfield is in a relationship. In 2009, Colin dated Stephany Jacobson. Colin and Stephany dated for 2 years and in 2011 they broke up. Later in 2012, it was rumored that Colin is dating Jennifer Love Hewitt. Since 2014, he is dating Malin Akerman, a Swedish actress, singer, and model.

Enhancing his body measurements, Colin is pretty focused on having a well-maintained body. Colin stands at a height of 6 ft (1.83 m) and weighs around 88kg. Likewise, his actual body measurements (Chest-waist-hip) are 42-15-33 inches. In addition, this personality has black-colored hair and a pair of blue eyes. 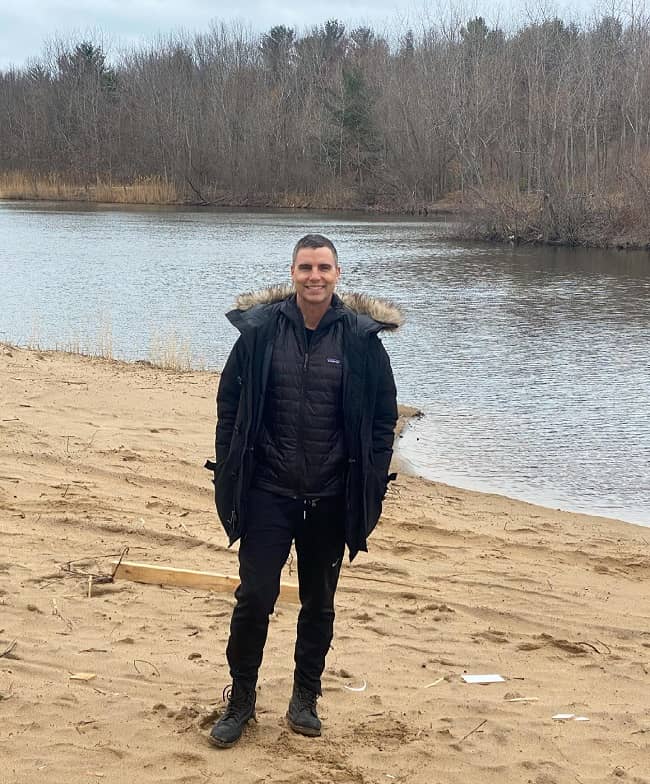