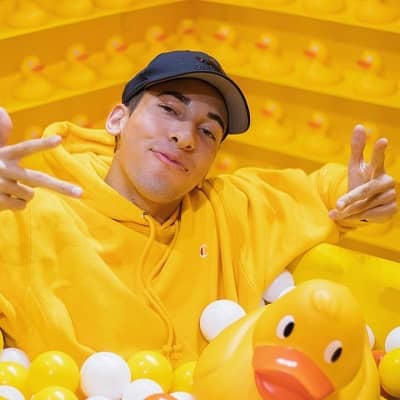 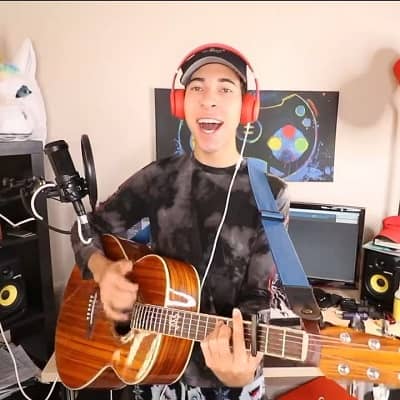 Cole Skory is an American social media personality. Cole Skory is famous as one of the four siblings of the Youtube channel ‘The Skorys’.

Cole Skory was born on 7th October 1998 and is currently 22 years old. His zodiac sign is Libra. Likewise, Cole was born in the United States of America and holds American citizenship. Similarly, talking about his ethnicity and religion, Cole belongs to the Caucasian ethnic group and follows Christianity. Talking about his family members, Cole is the family member of ‘The Skorys’. Likewise, he has three siblings, two sisters, and one brother. Similarly, his elder siblings are, his brother’s name is Tyler Skory born on 4th June 1991, and his sister’s name is Gabrielle Skory who was born on 13th January 1995.  Likewise, his younger sister is Eden Skory born on 1st August 2000.

Talking about his professional career, Cole is a Youtuber by profession. Likewise, he is a member of the Youtube family ‘The Skorys’. Cole along with his siblings opened the channel ‘The Skory’ on 21st January 2012 and has 1.69 million followers in it. In this channel, they post fun family videos and love playing games, doing challenges, and adventures for the channel. Likewise, their initial videos include their ‘More Sketch Episodes’. Similarly, they uploaded their first video ‘THE SKORYS ATTEMPT TO CELEBRATE SUPER BOWL SUNDAY’ on 2nd February 2012 and has 256k views in it. Moreover, their most popular video on the channel is ‘FINDING OUT TALKING ANGELA’S SECRETS! IS SHE DANGEROUS? (MYSTERY GAMING)’. They uploaded this video on 6th March 2016 and has 20 million views on it.

Besides this channel, Cole also has his personal channel on Youtube. He made his self-titled channel ‘Cole Skory’ on 31st July 2012 and has 14.1k subscribers in it. Likewise, he uploaded his first video ‘INSANE RUBIKS CUBE SOLVE /5 SECONDS!‘ on 6th January 2013 and has 17k views on it. Followed by this, he uploaded ‘GOD SMITES BOY! MUST SEE!!!’ on 5th April 2013 and has 2.4k views on it. Moreover, Cole has posted 60 videos on his channel and has 492k views on it. Likewise, his most popular video on the channel is ‘WOULD YOU RATHER’ and has 86k views in it since he posted on 31st December 2013. 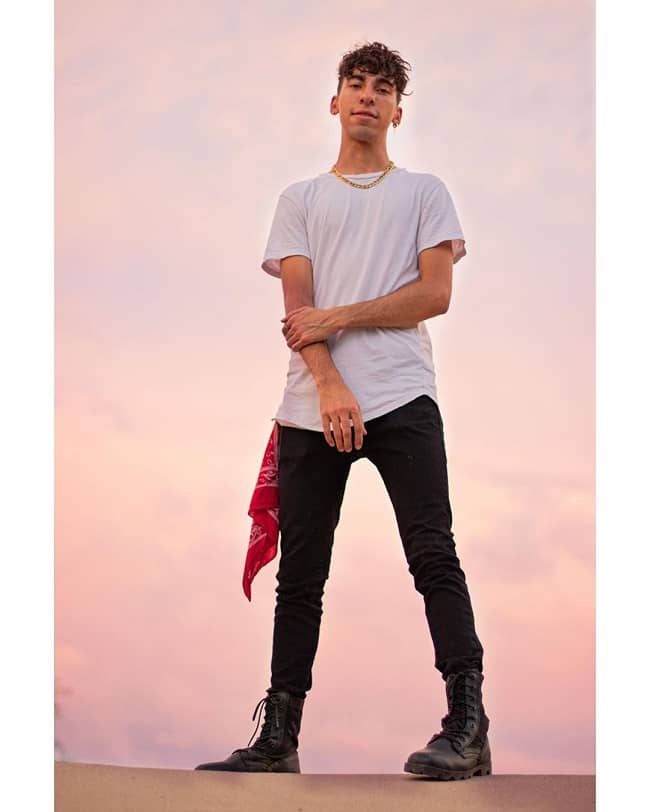 Cole is a social media personality and is a Youtuber by profession. Likewise, Cole has made an impressive fame a decent amount of earning through his career. Similarly, talking about his net worth, he has a net worth of around $1 million. However, there is no information about his asset values available in the media.

Unfortunately, there is no information about his body measurements including his height, weight, and other vital stats available in media. Likewise, looking at his appearance, Cole has a tall and slim body type. Similarly, he has an elongated oval facial structure. Likewise, he has a fair skin type with light brown hair color and dark brown eyes color. 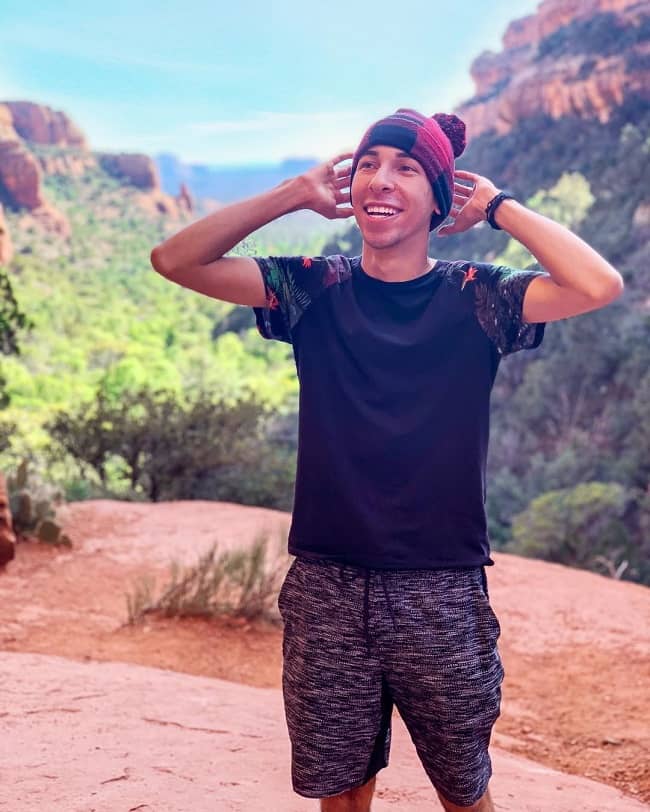