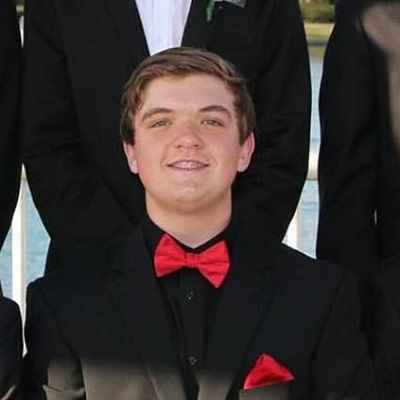 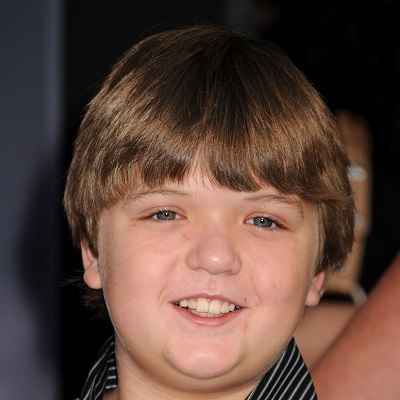 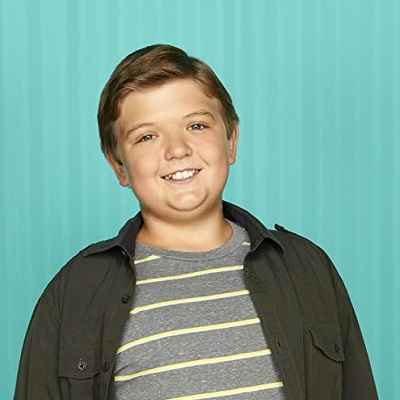 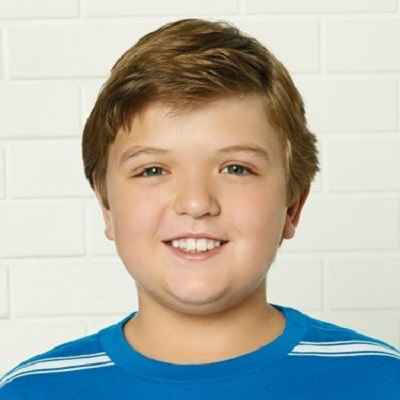 Cole Jensen is a young and talented American actor. Cole Jensen gained fame for playing the role of Wyatt Bernstein in Crash & Bernstein among other series.

Cole Jensen was born on 16 August 2001 and he is currently 21 years old. He hails from California and his zodiac sign is Leo. There are no details related to Cole’s parents, siblings, and other personal details.

Regarding his educational journey, Jensen attended Woodbridge High School, in Irvine, California, and he graduated in 2019. 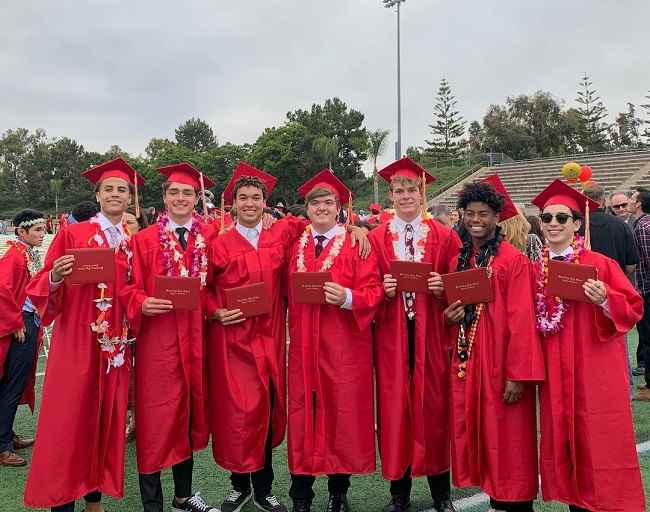 Caption: Cole Jensen posing for a photo with his friends on graduation day. Source: Instagram

Professionally, Cole Jensen is a young actor. As such, he gained fame for his roles in The Invention of Lying, Daredevil, and Wrong. Likewise, Cole is popular for playing the role of Wyatt Bernstein in the Disney XD comedy series Crash & Bernstein. Previously, this actor also guest-starred on Victorious as Francis and Mike & Molly as Willie.

Talking about the beginning, Cole made his professional acting debut in the year 2009. It was through his role as Short Fat Brian in the film The Invention of Lying. 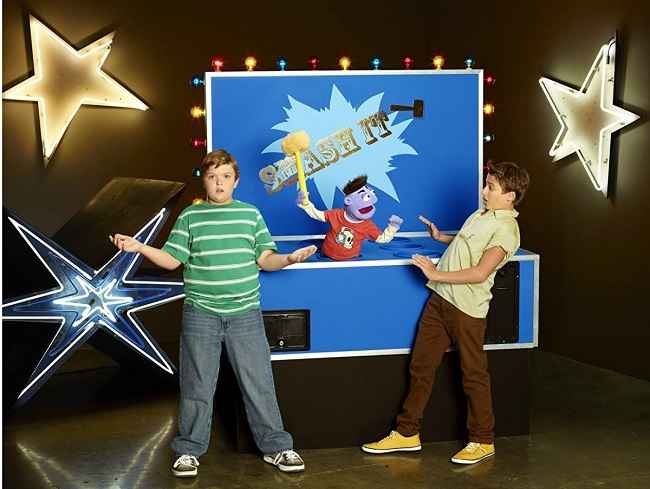 Moreover, he appeared in an episode of Marvel’s Daredevil as Young Wilson Fisk and as Ben Bannister in The Dog Who Saved Summer in 2015. The same year, Cole also appeared as John and voiced Thick Lad in 3 episodes of Halo: The Fall of Reach. Additionally, in 2017, this actor played the role of Gustaf in Framed: The Adventures of Zion Man. 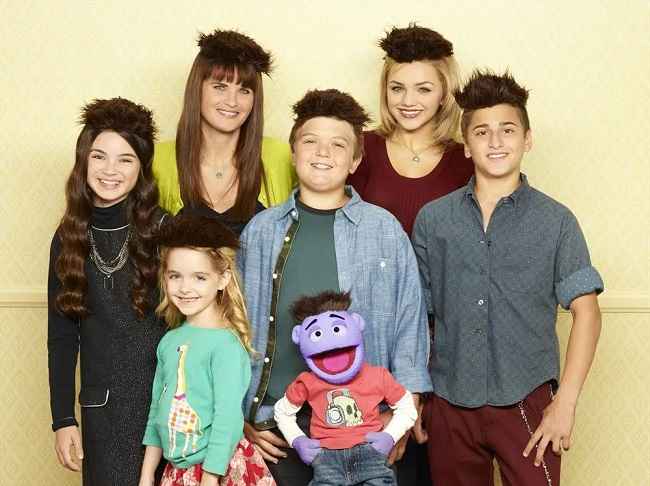 Caption: Cole Jensen posing for a photo with the co-stars of Crash and Bernstein. Source: TV Equals

Cole Jensen might have worked with various distinguished personalities, brands, and companies throughout his career as an actor. However, Jensen has yet to mention who he has worked with throughout the years.

Cole Jensen has not shared any information or social media posts related to his love life, affairs, scandals, potential lovers, or anything related to his private life. Therefore, Cole’s current relationship status is unknown.

Cole Jensen stands tall at an approximate height of 5 feet 9 inches or 1.75 meters. Besides this, Cole’s other body measurement details including his weight, chest-waist-hip measures, biceps, etc. are still under review. On the other hand, Jensen has brown hair and blue eyes.

Talking about his social media presence, Cole Jensen is available on Instagram under the username @coleajensen. As of November 2022, this profile has more than 6.5k followers.

On Twitter, he created his @coleajensen account in July 2012. So far, it has more than 3.4k followers. However, the last activity on this profile dates back to August 2015.

Cole Jensen has a net worth of approximately $1.5 million US dollars. Jensen makes his earnings through his career as an actor and has been doing so since the young age of 8 years.