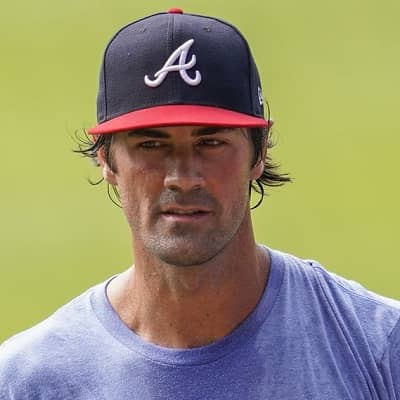 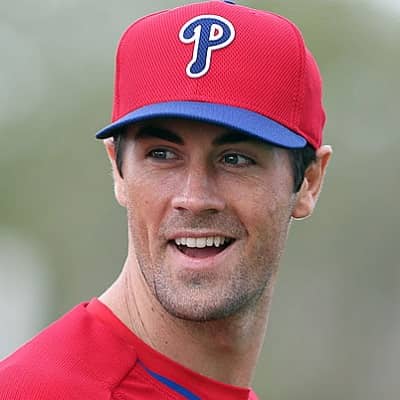 Cole Hamels is a professional baseball player from the United States. Moreover, Cole Hamels plays as a pitcher for Atlanta Braves in the Major League Baseball (MLB).

Colbert Michael Hamels best known as Cole Hamels was born on 27th December 1983, in San Dego, California, the United States of America. As of now, he is 38 years old and is a citizen of the United States. Moreover, he has a birth sign of Capricorn and belongs to Dutch ethnical background. Talking about his parents, he is the son of Gary Hamels (father) and Amanda Hamels (mother). He has two siblings whose names are Mitchell Hamels and Jillian Hamels.

Talking about his academic career, he attended Meadowbrook Middle School, and later, he enrolled at Rancho Bernardo High School. He began to progress in baseball during his college years. In the year 2002, he was drafted by the Philadelphia Phillies in the Major League Baseball draft.

Colbert began his professional career in 2003 as a pitcher for the Lakewood BlueClaws, a Minor League team. He was later advanced to the higher class, A-Advanced. The following two seasons were not successful for him. He missed the most of the 2004 season due to an elbow injury. Even before the season began the following year, he had fractured his hand in a brawl at the bar.

He was promoted to the AA team in the summer, but he was unable to play the rest of the season due to back spasms. In 2006, he was moved to the International League’s Class AAA. His minor league numbers included a 14–4 record with 273 strikeouts in 35 games pitched. Following that, he was advanced to the main leagues by the Philadelphia Phillies. He was suspended during the 2012 season after hitting Bryce Harper during a game and confessing to doing so on purpose. 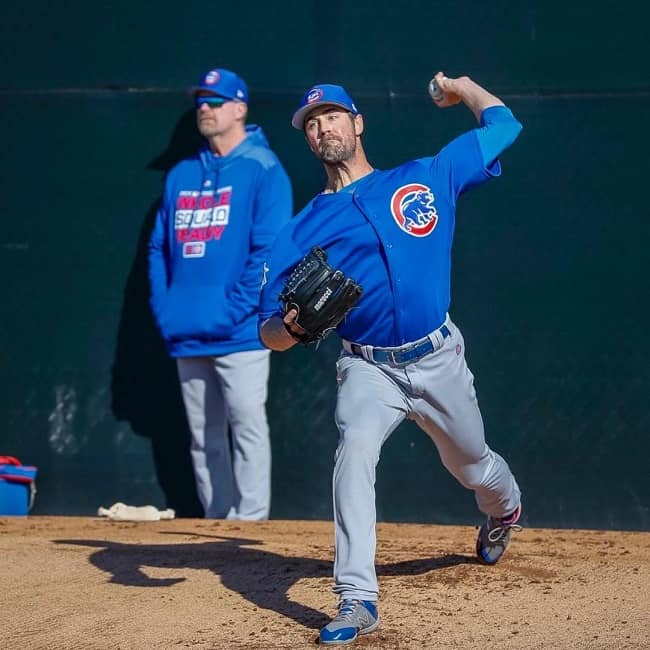 When the 2015 season began, many teams wanted to trade for him, including the Los Angeles Dodgers, Texas Rangers, and Chicago Cubs. Colbert and Jake Diekman were eventually traded on July 31, 2015, in exchange for six additional players. There is no doubt that he made a positive impact on his new team.

The Rangers finished the 2015 season tied with the Houston Astros for the AL West division lead. The next year, he was named his team’s Opening Day starter. In 2016, he was also selected for the Major League Baseball All-Star Game.

He was traded again to the Chicago Cubs in July 2018 in exchange for three additional players. On August 1, he made his Cubs debut, and the Cubs won all five of his games.

He signed a one-year, $18 million contract with the Atlanta Braves on December 4, 2019. He suffered a shoulder injury during spring training and was not expected to be able to pitch for the start of the 2020 season. The COVID-19 pandemic, however, postponed the start of the regular season until July 24, with Hamels projected to be on the Opening Day roster.

He was signed by the Los Angeles Dodgers on August 4, 2021, for $1 million through the rest of the 2021 season, plus $200,000 for each game he started in the major leagues. However, when throwing a simulated game in Arizona, he felt arm problems and was placed on the 60-day disabled list, therefore ending his return attempt.

Moreover, his net worth is estimated at around $70 million and his annual salary is about $22.5 million. In addition, he also donates some of his money to charity and organizations.

Cole is a married man. On 31st October 2006, he married Heidi Strobel who also participated in Survivor’s sixth season. The pair blesses with four children whose names are Braxton, Caleb, Reeve, and Mackenzie.

In 2009, they also establishes a foundation which is known as ‘The Hamels Foundation’. Thе оrgаnzаtоn fоundаtiоn рrоgrаm fоr philаdеlрhiа аnd Afrаса. The couple donated a 32,000-square-foot mansion to Camp Barnabas, which is a historic site.

As of now, the baseball pitcher is not a part of controversy nor any rumors and focuses on his professional and personal career. 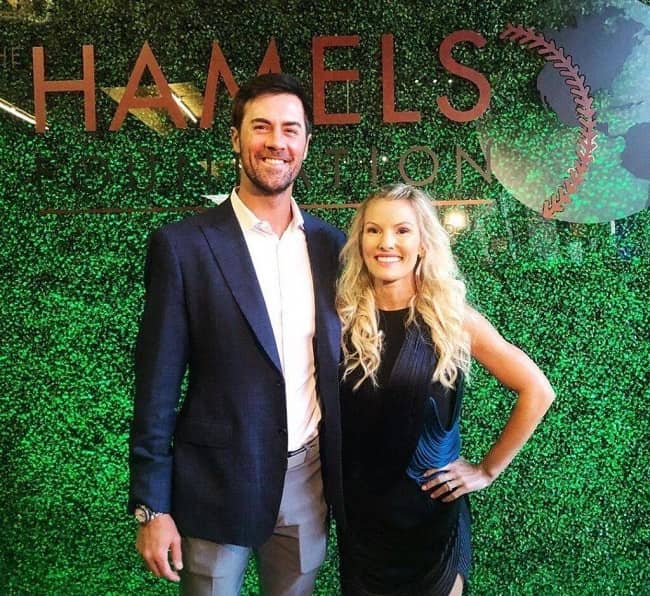 He has an athletic body type who is 6 feet 3 inches tall and weighs around 93 kg. Moreover, Cole has black hair and blue eyes in color. 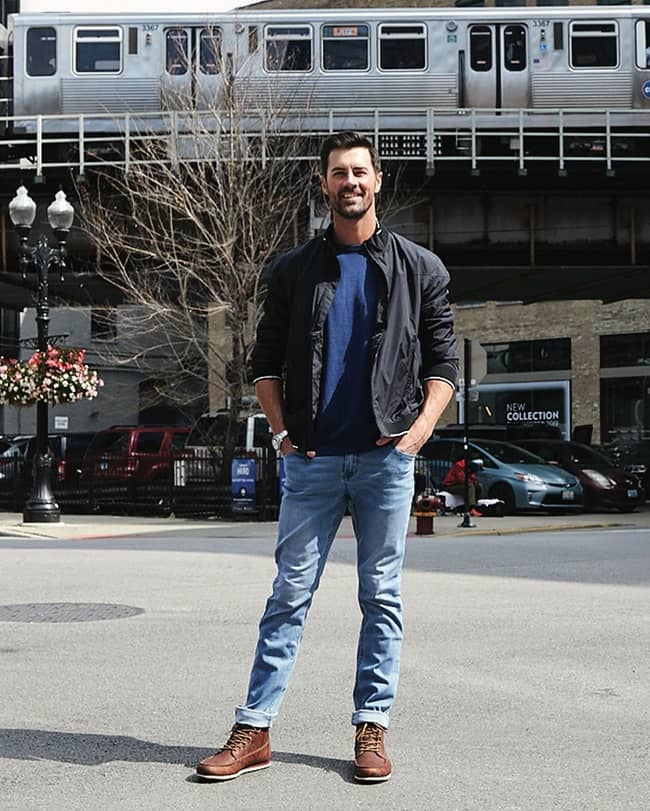