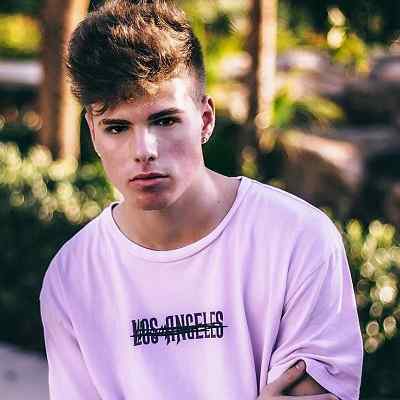 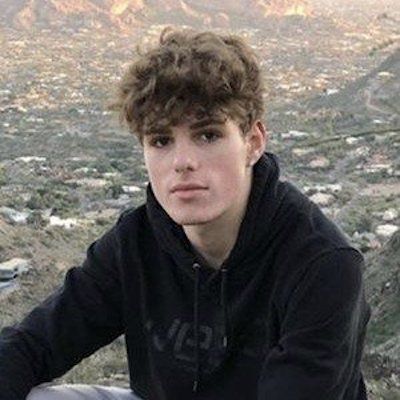 Cole Galotti is an American YouTuber and Instagram star. Cole Galotti is famous for his YouTube channel named ItsColeGalotti and lip-syncs videos on the platform name musicall.ly now known as Tik Tok star. He is known on the internet for posting a picture of himself or with a friend.

Cole Galotti is an American Youtuber and social media personality (21 years old), was born on March 8, 2001, in Phoenix, Arizona, United States. Then later he was raised in Frisco, Texas. There is no information regarding his father’s name but his mother is also active on the internet on YouNow by the name of The ColeGalottisMama. His mother’s name is Kenda Julius. 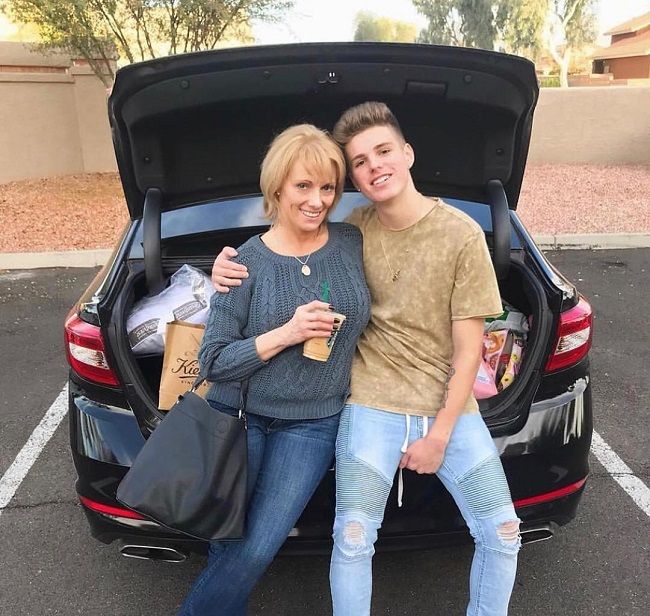 He has younger siblings’ sister’s and brother’s name, Taylor. Similarly, his religion is not known yet and belongs to the White ethnicity. His Zodiac sign is Pisces. There is no information about his education and school. According to her age, he could be in high school or University but the name is still not known.

Throughout his career, he shows interest in social media and started experimenting at the young age of 13 years old. Moreover, he is an Instagram model and started his first photo on the platform in June 2016. Other than Instagram he is active on Twitter which he started before Instagram in July 2015. By now he has thousands of followers on social media.

Later, he started posting videos on a YouTube channel named ItsColeGalotti. He started his YouTube channel under the name of ‘ItsColeGalotti’ on March 14, 2015, before posting a video under the name ‘Reacting To My Old Videos? (Cringe Warning)’ which he reacts to the old video posted on the other channel in July 2016. Most of her posts contain vlogs, challenges, pranks, storytime, and Q&A video. He doesn’t post the video frequently on YouTube as on other platforms.

His famous videos are Smash Or Pass!, which were uploaded in April 2017. Some of his other famous videos are “Talking About Danielle Cohn And me! *IT GOT MESSY*“, “Getting a FULL SLEEVE at 17 years old!!“, “I WAS RUSHED TO THE HOSPITAL! *not clickbait*” and “HE SAVED HIS HEAD?! *gone very wrong*“.

As a Tik Tok star, he has earned the badge of the Crowned Muser. He is one of the famous comedian Tik Tok stars who are famous for comedy videos, humor, and lip-sync videos. His fans call them members of ColesArmy. Other than that he is active in YouNow also where he posts live streaming video.

He has not won any awards and nominations yet. His YouTube channel is still growing rapidly and has thousands of followers on other social media accounts. So, he could win awards in the future.

Likewise, he has an estimated net worth of around $300,000. Other than that there is no information regarding his salary and house. His net worth is influenced by his famous YouTube channels, Instagram model, social media personality, and other advertisements.

He is straight and single. He is in a relationship with fellow Tik Tok star Danielle Cohn. They started dating in 2017. It seems as if they are involved in romantic relationships and are living happy life together. 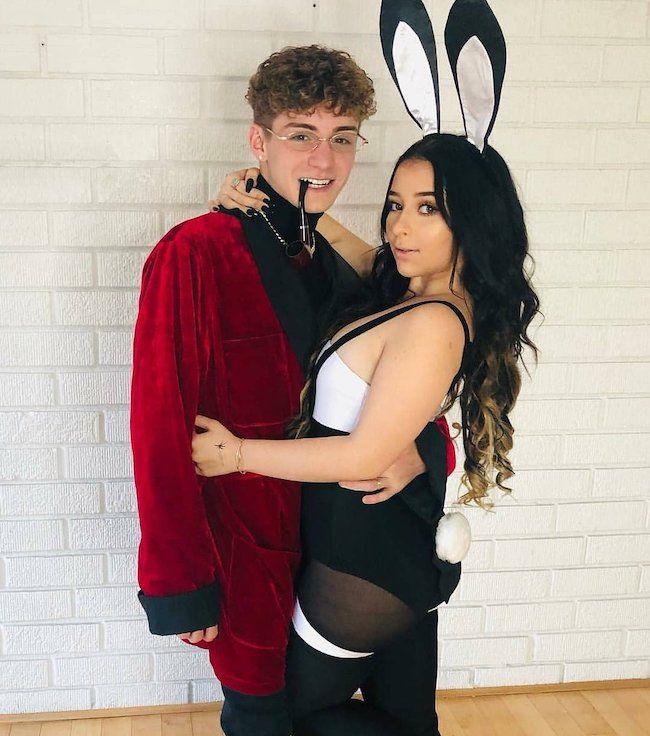 Cole was dragged into the controversy in 2017 when his relationship with his girlfriend Cohn went public. Their relationship was influenced by social media as both of them were active on different sites. There was a rumor that Cole was cheating with Cohn with a girl name Kay McDonald. Their chat screenshot was leaked on the internet but later recognized as photoshopped. However, Cole refused to cheat with a series of tweets that later conform to his innocent.

He even rejected the allegations of having sex with anyone, repeating that he was a virgin. Furthermore, he said that there were fights between him and Cohn but the duo was still together. Ultimately, the duo broke up later that year. 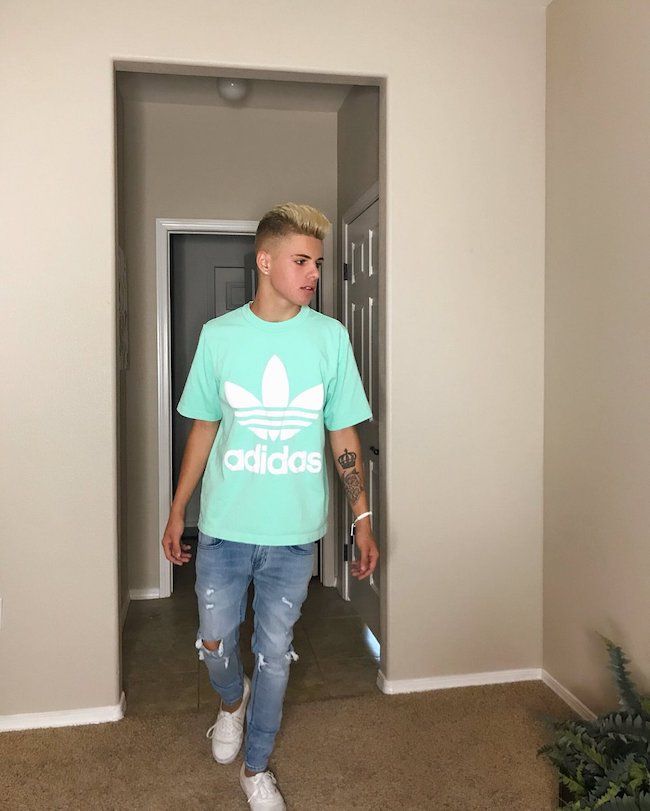 Galotti has brown eyes with blonde hair color. Moreover, he has a height of 5 feet 6 inches (1.8m) tall and weighs 54 kg (119.05 lbs). There is no information regarding his waist, chest, or hip measurement, and has an athletic body type.