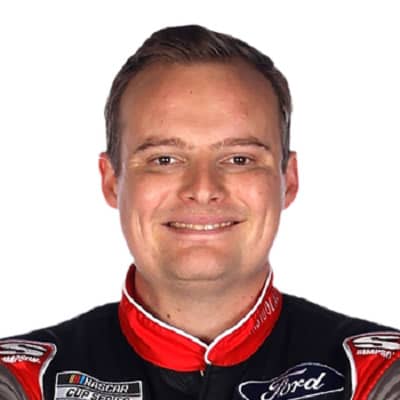 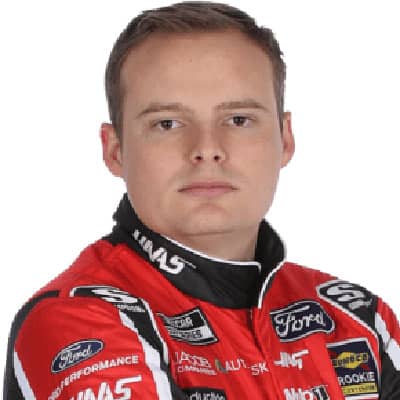 Cole Custer was born in Massillon, Ohio, the United States on January 23, 1998. His birth name is Cole Matthew Custer. He is 24 years old under the zodiac sign Aquarius. Custer holds American nationality and follows the Christianity religion.

Regarding his family background, he is the son of Joe Custer (Father) and Cindy Custer (Mother). His father, Joe works as the president of Stewart-Haas Racing and the chief operating officer of the Haas Team. He doesn’t have any siblings as he is the only child of his parents. 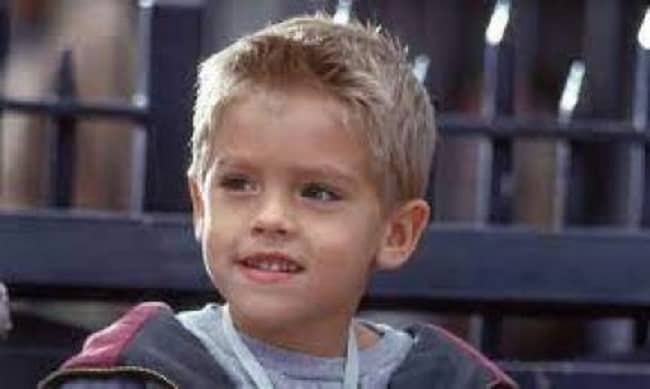 Speaking of his educational background, Cole Custer is a well-educated person. He completed his secondary education at Ladera Ranch Middle School. Later, he went to Tesoro High School, where he graduated.

Talking about his career, Custer began his career racing quarter midget at the early age of four. In 2011, He won the USA National Focus Young Guns Championship. Moreover, he also won ten races and gained the Rookie of the year honor.

He joined the K&N Pro Series East in 2013, where he made his appearance for Ken Schrader Racing at Bristol Motor Speedway. He won the pole position and led every lap and become the youngest race winner in K&N Pro Series history in 2013 after breaking the record of Dylan Kwasniewski by six months.

In the 2014 season, Custer won the Pro West opener at Phoenix International Raceway where he overthrew Brennen Newberry and Greg Pursley on the green-white-checker finish. Moreover, he joined Haas Racing Development to run nine races in the NASCAR Camping World Truck Series.

In 2014, he made his appearance in the Kroger 250 at Martinsville Speedway. Custer started the race at 9th and finished at 12th, and qualified for the Drivin’ for Linemen 200 at Motorsports Park. 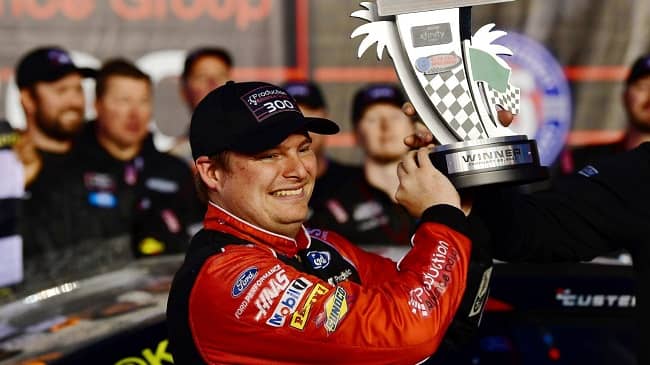 In 2016, Custer made his Xfinity Series debut for JR Motorsports at Richmond International Raceway where he drove the No. 5 Chevrolet Camaro. Moreover, Custer also drove No. 88 for Motorsports to a career-best fourth-place completion at Charlotte in the Hisense 4k TV 300.

He began the 2017 Xfinity season with a crash at Daytona, finishing at the 37th position in 2017. Next week at Atlanta, he made his comeback and completed the race in the 10th position.

In 2019, Custer won at Fontana, Chicago, Richmond, Pocono, Kentucky, and Dover. Although he was declared the official race winner, he finished second at Darlington after Denny Hamlin was disqualified for failing to meet requirements. He completed the race at the second position in the point for the 2019 season after finishing second to Reddick at Homestead.

Custer joined Rick Ware Racing for his Monster Energy NASCAR Cup Series in March 2018 and made his appearance in the Pennzoil 400 at Las Vegas Motor Speedway finishing the race at 25th position.

He won his first Cup race in the Quaker State 400 at Kentuck Speedway where he passes Ryan Blaney, Martin Truex Jr. as well as Kevin Harvick on the last lap. Moreover,  Custer became the first rookie to win in the Cup Series since Chris Buescher in 2016. Along with that, he was also the 33rd driver to win a race in all three NASCAR national touring series. 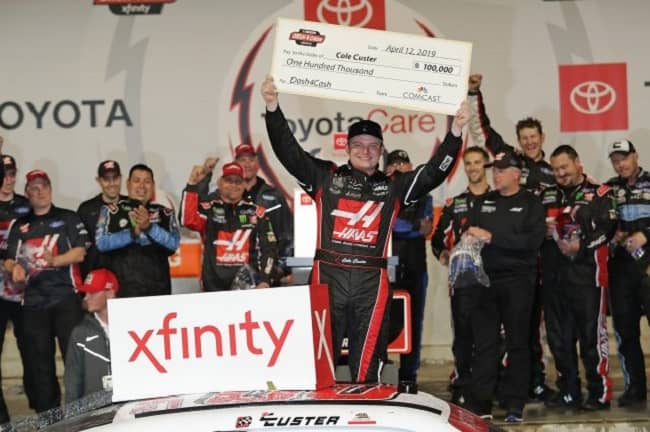 Cole Custer has earned a huge amount of money through his hard work and brilliance. His estimated net worth is around $2 Million – $5 Million as of 2022.

Cole Custer is very handsome and attractive, undoubtedly. He has a perfect height of about 5 feet 1 inch (175 cm) and weighs about 50 kg (110 lbs). In addition, Custer has black pair of eyes and brown hair color.