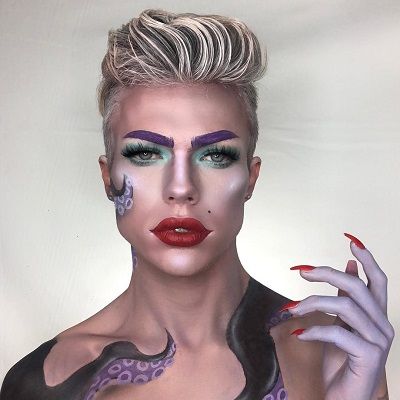 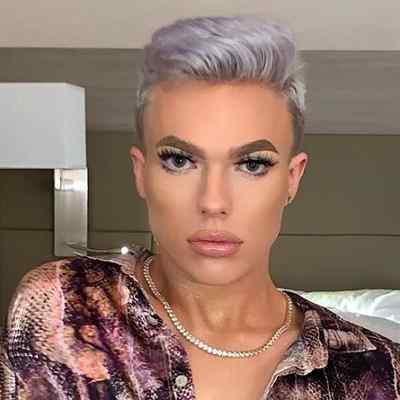 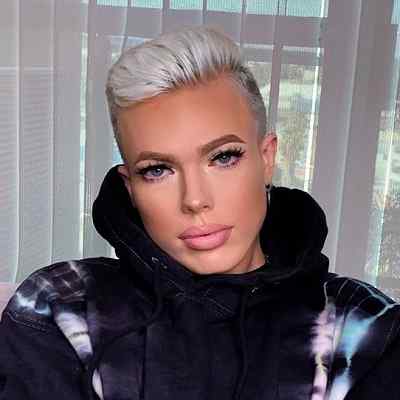 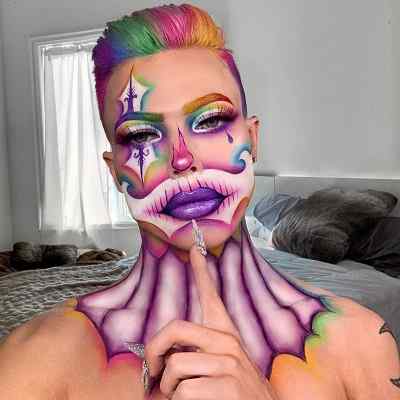 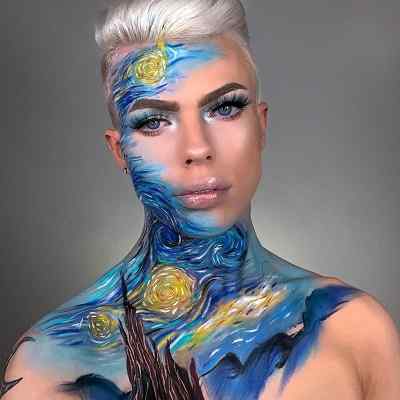 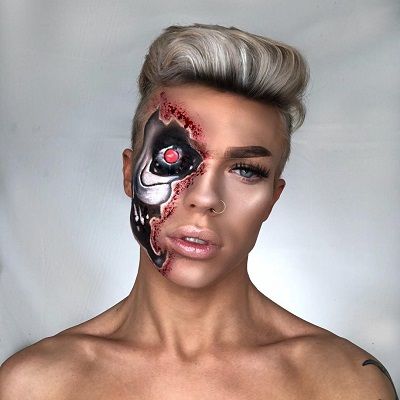 Cole Carrigan is an American makeup artist and Youtube star. Cole Carrigan is a self-taught artist who shares amazing makeup-look photos and tutorial videos on his various social media profiles.

Cole Carrigan was born on July 3, 1998, and he is currently 23 years old. Likewise, she is originally from Dallas, Texas but later moved to Los Angeles to pursue a career as a makeup artist. There is no information regarding his parents, siblings, and other family details. Likewise, he also has not shared details regarding his educational background. However, considering his age, he might be attending a bachelor’s level college unless he decided to take a break from his studies and rather focus on his professional career from an early age. 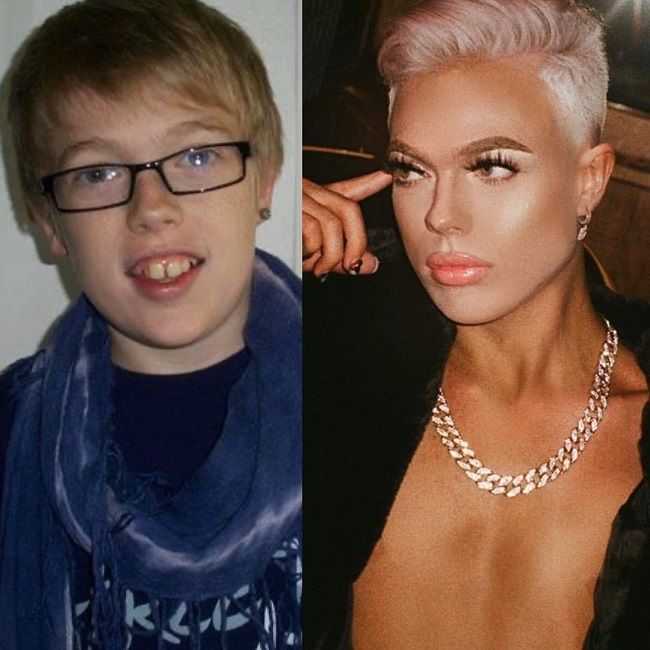 This professional YouTuber has earned a hefty amount of money throughout her YouTube career. She has a net worth of $1.3 million as of 2022.

Professionally, Cole Carrigan is a makeup artist popular for his elaborate designs often for high fashion events or specializing in FX makeup. He also shares portraits and photos of his designs through Instagram for his more than 353,000 followers at the time of writing this biography.

Likewise, she is a self-taught artist. He started off his career by uploading tutorial videos through his YouTube channel beginning in May of 2013. She then went on to share photos of his works on Instagram in March 2017.

Furthermore, she promotes for and is an ambassador for several different makeup and beauty brands such as Anastasia Beverly Hills, Lilly Lashes, and Jeffree Star Cosmetics. He is also popular for designing the Halloween makeup for Jeffree Star. She also shared the photos from the Louis Vuitton Massacre costume through Instagram in October 2018. 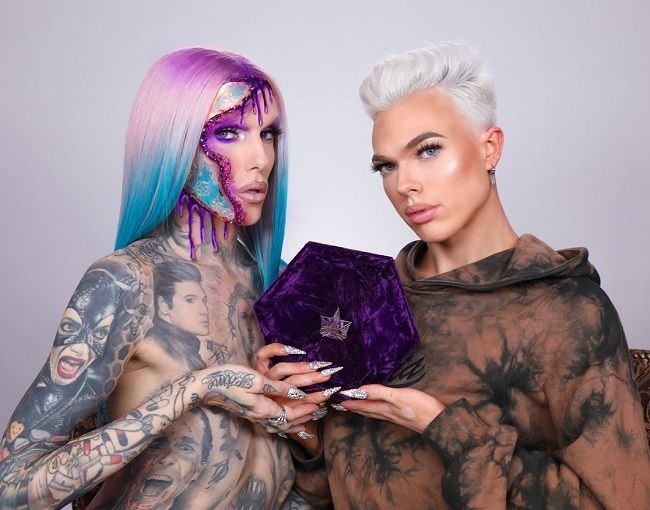 Likewise, the most-watched video on this channel is Why I Left Team 10… This video has had over 1.9 million views since its upload on July 21, 2019. The other videos with over 300k views are Cutting Up A Louis Vuitton PRISM Bag Ft. Jeffree Star, I TRIED TO DO MY MAKE UP IN JAKE PAULS SPEEDING LAMBORGHINI…, and I WENT TO THE WORST REVIEWED MAKE-UP ARTIST IN LOS ANGELES with 466k, 403k, and 347k views and still growing.

He was also a part of Team 10. It is a social media incubator and management company co-founded by Jake. Team 10 grows influencers into superstars, and its members harness their collective power by creating videos together on their Team 10 YouTube channel and each member’s personal channel.

Living and working together, the Team 10 members collaborate frequently. It’s part mentorship and part collaboration. However, she shared a whole 23 minutes video on his Youtube channel. It was the video titled Why I Left Team 10… shared on 21 July 2019 with over 1.9 million views at present. In this video, she talks about how certain incidents made him leave Team 10 house.

Moving on, she has a net worth of $14,000. On his Youtube channel, she has published over 30 videos which all together add up to more than 14.1 million views. He apparently creates on average 2 new videos every month earning 15.5k video views and 86 new subscribers every day.

Cole Carrigan is an openly homosexual social media person, i.e. he is openly gay. However, there is no exact information regarding his relationship status. His social media posts also do not pinpoint his current affairs or romantic relationships. He is single as of now.

In the year 2019, she accused Austin McBroom, from the ACE Family, of raping one of his close friends in Miami. The date of this accusation is 14 October 2019. Further, she also accused Austin of paying a gossip vlogger $500k to not post about his action.

Sadly, there are no exact data on Cole Carrigan’s body measurement stats. His height, weight, chest-waist-hip measures, biceps, dress size, shoe size, etc. are all unavailable at present. Likewise, she has hazel eyes and brown hair color which he has dyed into several shades including red, blue, silver, pink, purple, green, etc. 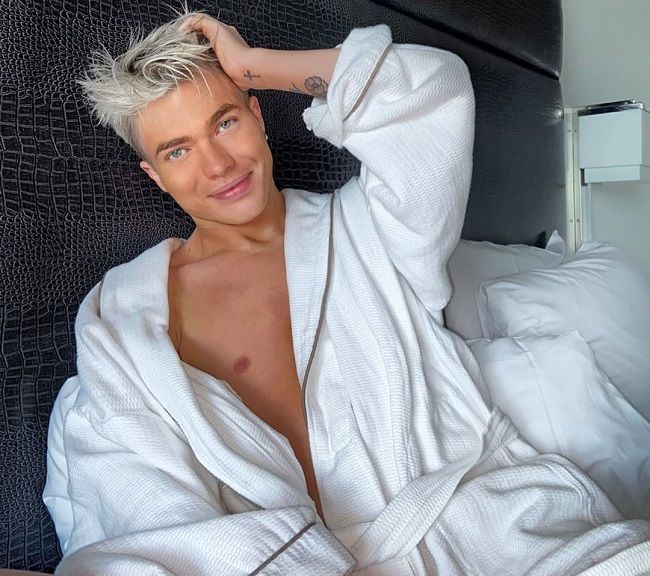 Caption: Cole Carrigan flaunting a without makeup look during quarantine due to the global pandemic of COVID-19. Source: Instagram

Further, she used to wear braces at an early age but now has taken them off his teeth. Likewise, he also has several tattoos on various parts of his body. One of them is the “cross” on his wrist and another one is the “crescent moon” on his arm.

Talking about his social media presence, she joined Twitter in October 2014 and has 86.5K followers at present. Likewise, he has 343 post shares and 353k followers on his @colecarrigan Instagram handle. She also has a self-titled Youtube channel with over 236K subscribers. This channel has garnered over 5 million views since its creation of this channel on May 5, 2013. We can also contact her at [email protected] for more inquiries.