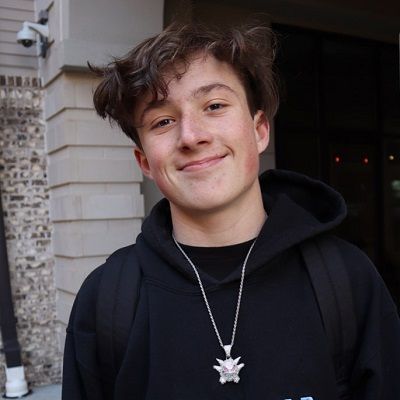 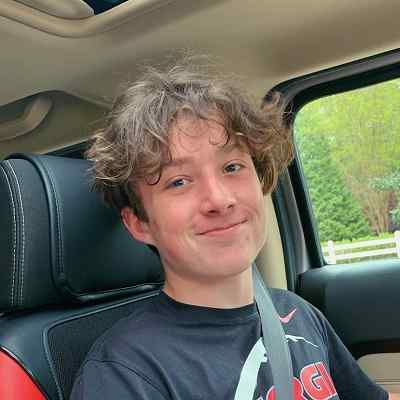 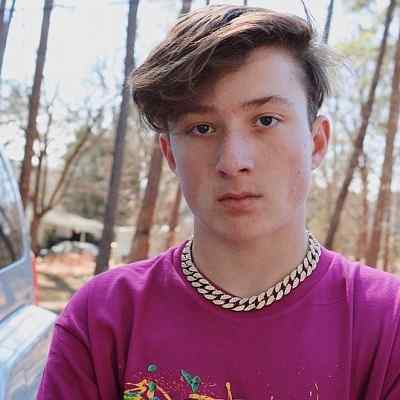 Cole Bell is an American Youtuber and social media star who shares vlogs and pranks on his self-titled Youtube channel. Cole Bell’s channel has amassed more than 110K subscribers. He is also popular on other social media platforms such as Instagram and TikTok.

Cole Bell was born in the United States of America on July 17, 2003. He is 18 years old and is under the birth sign, Cancer. He holds American nationality.

The name and information about his parents are not available at the moment. However, it is known that he has a younger brother and his name is Carter. Other than this, no further information is available to us. Cle likes to keep his personal and family life private. So, he rarely talks about them on any social media platform.

Regarding his educational background and qualification, the name of the school he attended is not available as well. Considering his age, he must be attending high school.

Likewise, the most popular video until now on his Youtube channel is I ASKED CAITI TO HOMECOMING… + school VLOG. The video was posted on September 9, 2019, and has garnered 722K views to date. And this is the time when he officially began dating his present girlfriend, Caiti. Moreover, some of the other popular videos on his channel are CAITI VS. COLE *CUSTOM CROCS BATTLE* and A weekend at the Lake with my girlfriend. These videos have also mustered thousands of views until now. 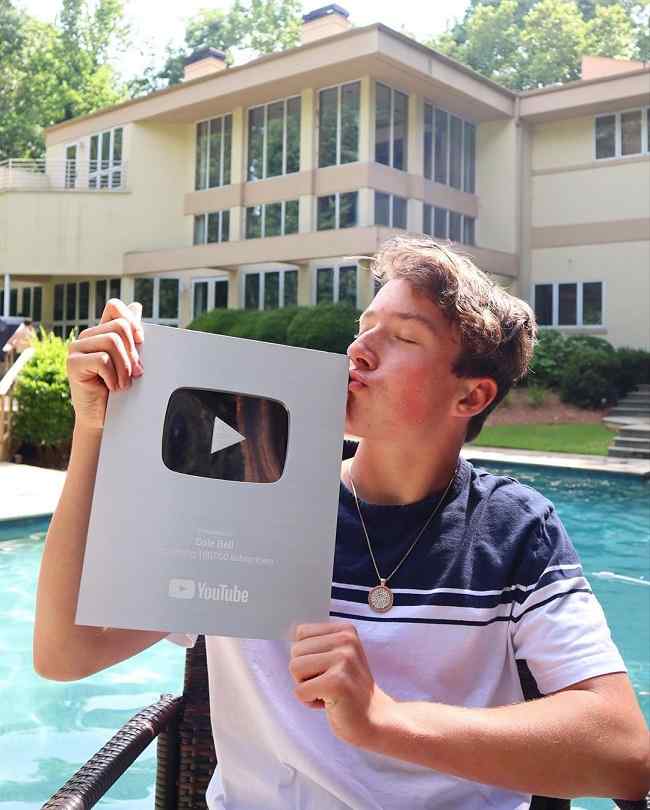 He is pretty popular on Instagram as well with thousands of followers and supporters. He is famous for his beautiful looks, cute smile, style, fashion, and amazing personality. Likewise, he often shares modeling photos and fashionable outfits on his Instagram page. Moreover, he has shared 112 posts on his page until now. He has always been active and usually uploads pictures and videos on the page. And, the pictures that he shares of himself are eye-catching and very beautiful.

He has a huge fanbase on TikTok. The video contents that he shares and uploads are very entertaining and interesting to watch, which is why a lot of people are attracted to his videos and his account. He is popular for comedy video clips, and dancing videos, and performs lip-syncs.

Cole is in a relationship with Caiti Corner. They began dating in the year 2019. He has also posted the video of him asking her out which is the most popular video on his channel. Likewise, they share a lot of cute pictures with each other. Also, they are much appreciated by their fans. Moreover, they seem very happy to be with each other. 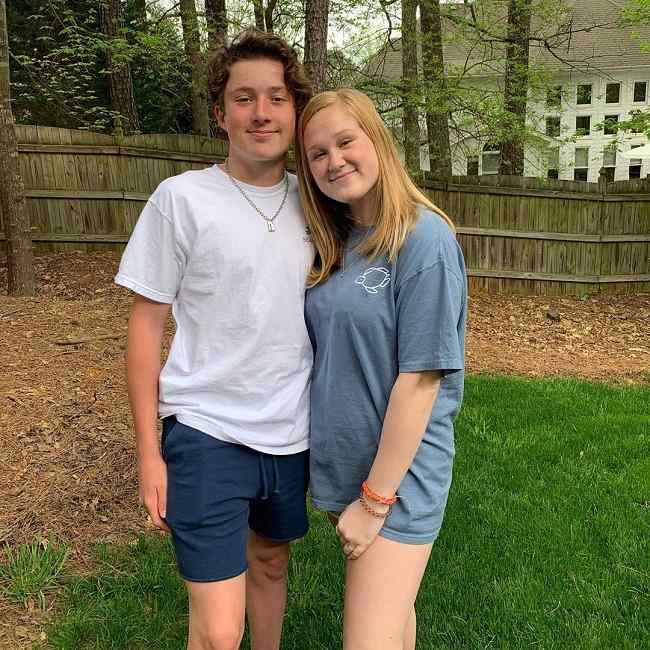 The body measurements of Cole such as height, weight, chest size, waist size, hip size, and any other sizes are not available at the moment. All of his body measurements are still under review. Likewise, he has a lean body and a handsome and cute face. And he has light brown hair and dark brown eyes. 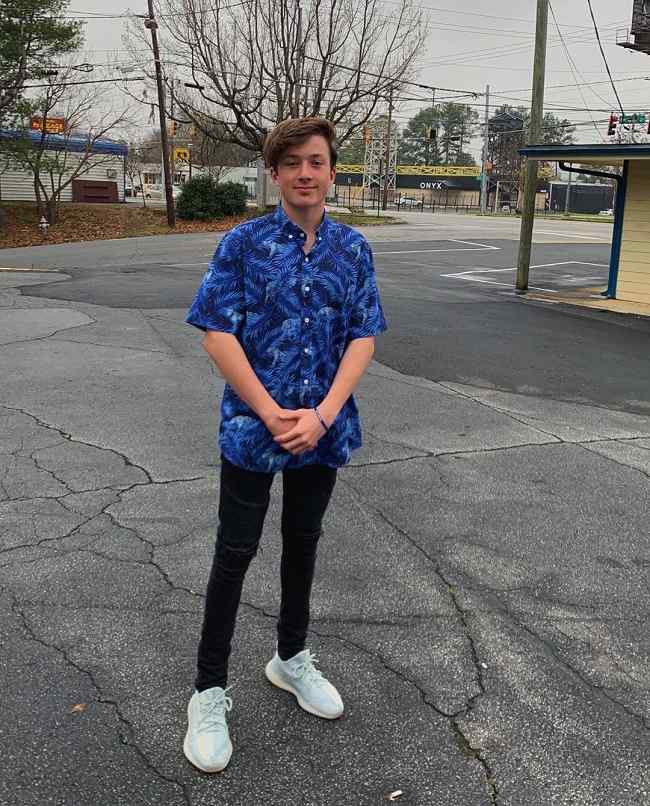 Cole is pretty active on all of his social accounts. He has mustered 113K subscribers on Youtube and 67.6K followers on Instagram. Further, he has garnered 80.3K followers on TikTok and 438 followers on Twitter.

According to networthspedia, he has a net worth of $1 million-$5 million. His main income source is Youtube. Moreover, he also recently launched his merchandise. So, he is earning from that source as well.