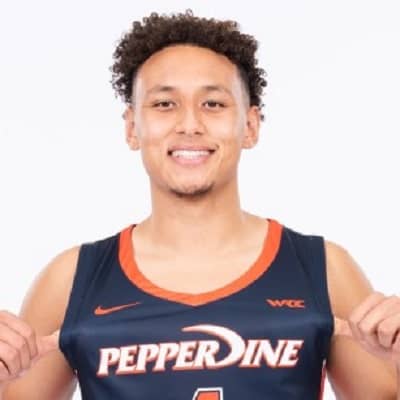 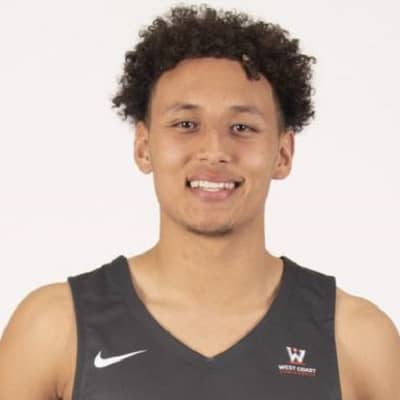 Colbey Ross is an American professional basketball player for Pallacanestro Varese of the Lega Basket Serie A (LBA). Likewise, Colbey Ross played college basketball for Pepperdine University from 2017 to 2021.

Colbey Ross was born on October 22, 1998. His birthplace is Aurora, Colorado, United States of America. As of now, he is 23 years old. Likewise, Ross belongs to the American nationality and follows Christianity. His father’s name is Corey Ross and his mother’s name is Mary Ross.

Similarly, Ross has one sister named Jadyn Ross and one brother Elijah Ross. His brother played basketball for Eaglecrest High school and won a state championship. Also, his sister is a basketball player. 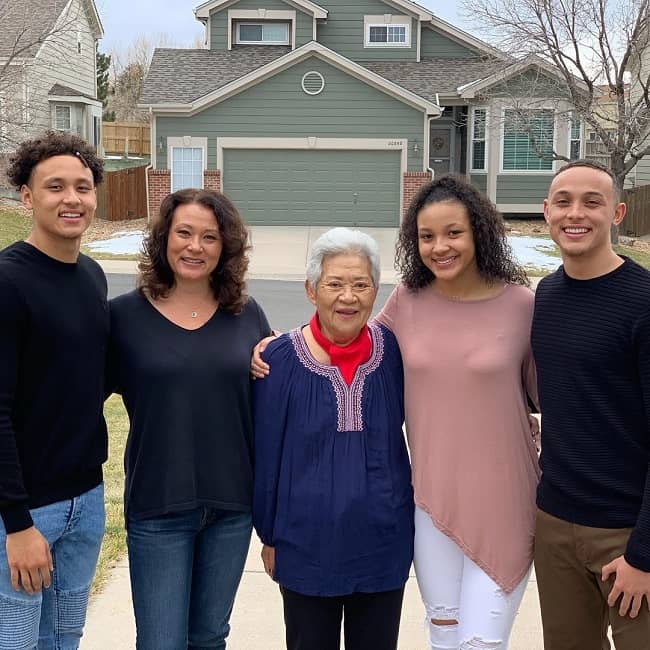 Talking about his educational status, he studied his high school at Eaglecrest High School in Centennial, Colorado. He played four years of varsity basketball in his high school. He scored 18.6 points, 4.6 rebounds, and 3.4 assists per game. Similarly, he was named Colorado Gatorade Player of the Year and he was the only junior selected to play in the state’s High School All-star Game.

Further, he scored 18.4 points, 5 assists, 4.9 rebounds, and 2.4 steals per game and helped Eaglecrest to win the Class 5A state championship. Also, Colbey was recognized as Mr. Colorado Basketball and again became Colorado Gatorade Player of the Year.

And, Ross was enlisted by college basketball programs and committed to Pepperdine over two other NCAA Division I scholarship offers, from Northern Colorado and Pacific. Moreover, he signed with ERA Nymburk of the Czech National Basketball League in September 2021. Also, he signed with Pallacanestro Varese of the Lega Basket Serie A (LBA) in July 2022.

Professionally, Colbey Ross is a basketball player. On 20th November 2017, in his 4th college game at Pepperdine, he scored a freshman season-high 25 points and added 5 rebounds and 4 assists in a 92-84 loss to UC Santa Barbara. For a  second time, he scored 25 points with 8 assists in a 92-78 loss to pacific in 2018. Ross was named to the West Coast Conference All-Freshman Team and was an All-WCC honorable mention selection.

As a sophomore, Cobley scored 10 points and a career-high 13 assists in a 100-64 victory against Alabama A & M on 31st December 2018.  He earned WCC All-Tournament Team honors after leading Pepperdine to the semifinals of the 2019 WCC tournament. 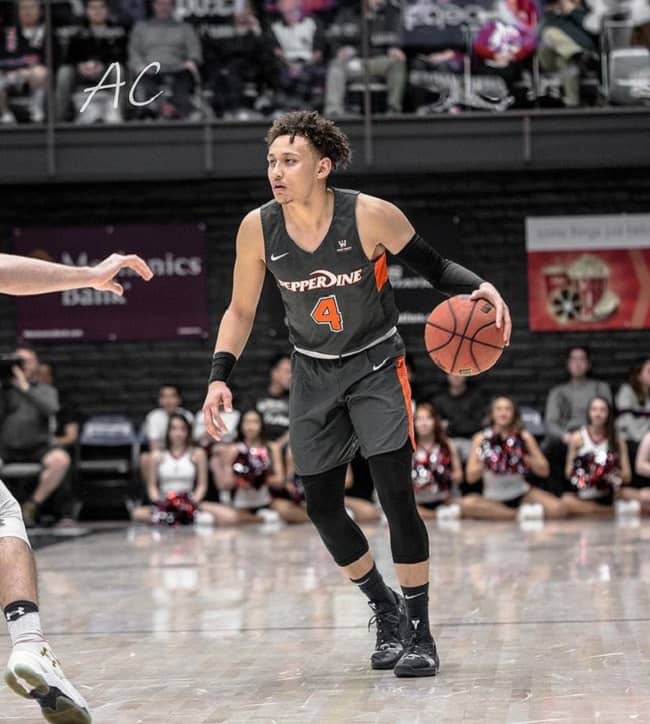 Caption: Colbey Ross in one of his games (Source: Instagram)

On 20th February 2019, he scored 30 points, along with a career-high 14 rebounds and 5 assists in a 66-59 victory against Portland. And, Ross was named to the WCC All-Tournament Team. In the same year, he broke his own school single-season assists record and became the only Division I player to average 20 points and 7 assists per game.

Later, he entered the 2020 NBA draft, before withdrawing from the draft. Similarly, he was named to the Preseason All-WCC team. And, on 27th November 2020, Ross became Pepperdine’s all-time leading scorer. On January 30, 2021, he scored his 2000th career point in a loss against Gonzaga.

Moving on toward the romantic and private life of Colbey Ross, he is single. He has not revealed any information regarding his love life and affairs. Besides that, he is straight in his gender choices. And, he has not been in any controversial events till today.

The basketball player stands at a height of 6 feet 1 inch or 1.85 m tall and weighs around 84 kg or 185 lbs. Likewise, he has blonde hair and a pair of black eyes. 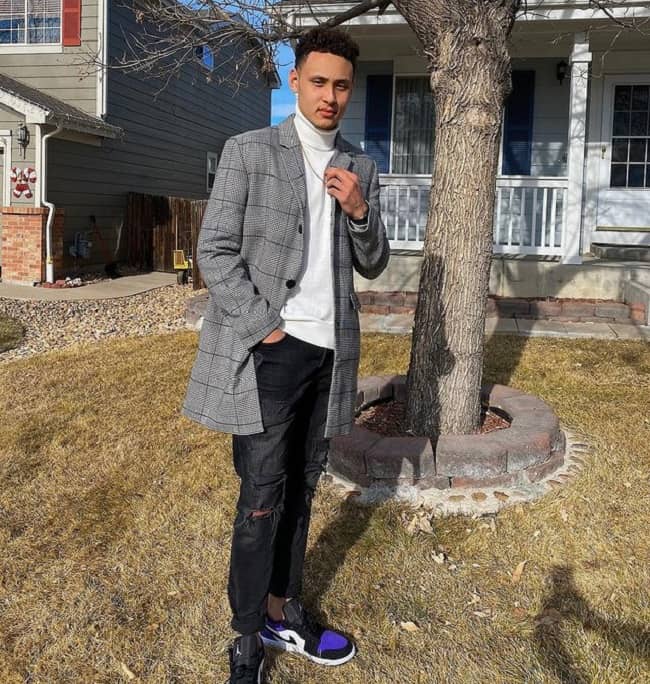 Talking about his net worth and earnings, Ross has not revealed his actual salary and net worth. But, the average salary of a basketball player is more than $2 million.