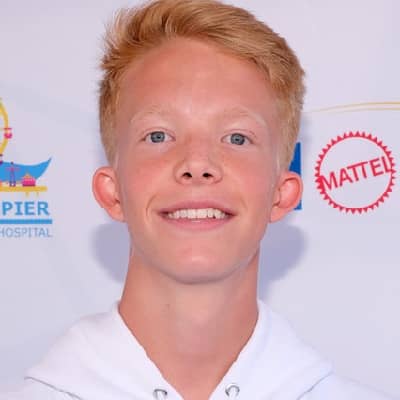 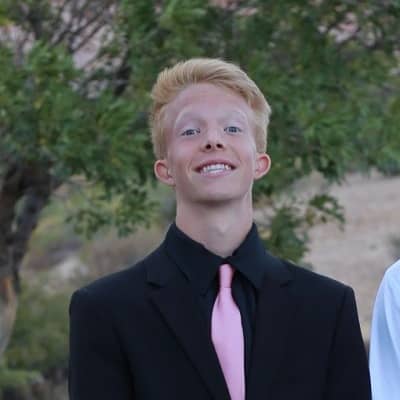 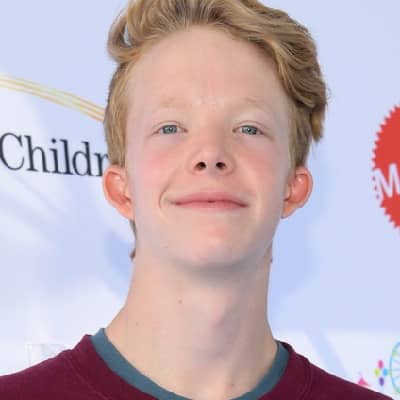 Cody Veith is a growing television star in America and is turning out to be an icon for teenagers across the country. Cody Veith first gained fame through his role in ‘Nicky, Ricky, Dicky & Dawn’.

Cody Veith was born on September 22, 2002, in Florida, USA. He is presently 19 years and his birth sign is Virgo. He was born to Janelle Veith (mother) and Ryan Veith (father). Moreover, he has three siblings, a younger sister, Sarah Veith, and two brothers, Eric Veith and Nathan Veith.

His siblings too have an interest in acting and entertainment. Moreover, he had a good childhood with caring parents. Cody developed good friendships from a very young age. He befriended Brandon Severs after meeting him in the acting school. The friendship continued until the recent years of his career. 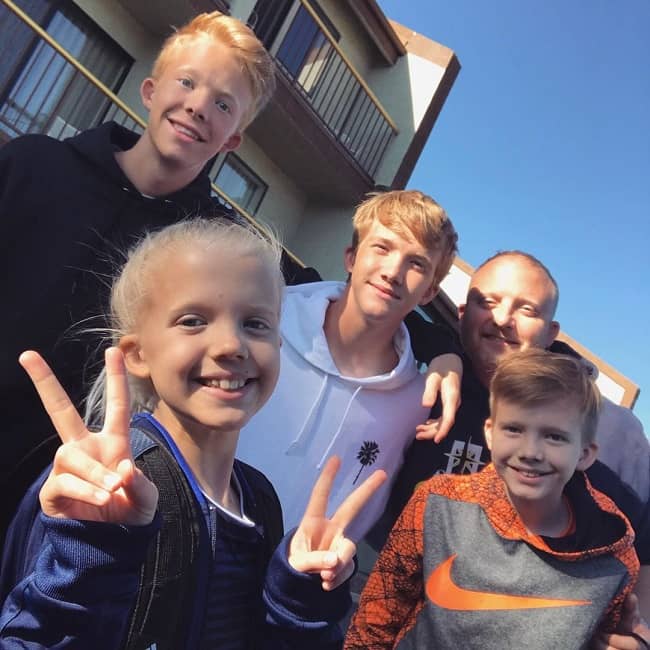 Caption: Cody Veith clicking a photo with his siblings and dad. Source: Instagram

The career of Cody Veith took a giant leap when he was discovered by the Las Vegas-based talent scouting agency, Hollywood Access, Inc. Even though he did not have any prior experience, Hollywood Access, Inc. was impressed by his skills in singing. Through the agency, he got his first break in acting with the American television sitcom, ‘Nicky, Ricky, Dicky, and Dawn’.

The show was produced by Nickelodeon and started to air in the year 2014. The show was not successful but brought recognition to Cody Veith as a mainstream television actor. After his successful TV debut, he got a chance to star in a futuristic science fiction called ‘Spark’ (2015).

The movie was set in the future where the scarcity of coal and oil results in fighting between rival empires. Cody played the role of Ben who is the friend of the movie’s lead character and keeps giving valuable advice at times of crises. Therefore, this television series was a big hit and boosted the image of Cody Veith. 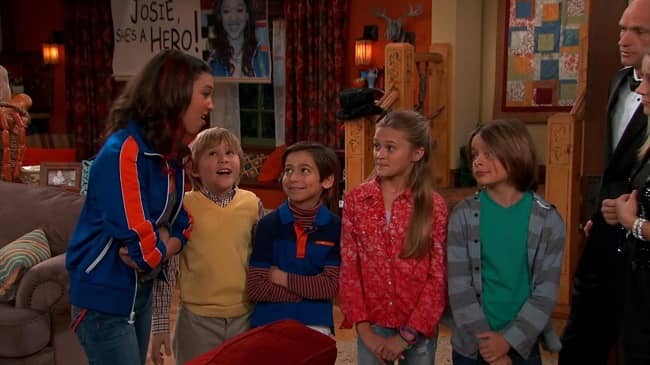 Veith shot to popularity when he got the opportunity to act in the lead role of Disney’s reality show ‘Walk the Prank’ released in the year 2016. The show was shown on Disney XD and shows the activities of four kids who keep trying to pull pranks on strangers.

The show also has a lot of hidden turns and surprises. Therefore, the show has been a major hit for Disney in recent years and boosted the image of Cody Veith as a rising star in American television.

Apart from his acting career, he is also popular on social media sites. Therefore, he has over 210,000 followers on Instagram where he is known for posting pictures alongside friends and other celebrities. Also, he is also active on TikTok, where he posts short-form content to over 1.6 million fans. Moreover, he also has a self-titled YouTube channel which was created on September 23, 2014.

Cute Cody is made special by his multiple talents. He can easily leverage his multiple talents as a singer and actor to become one of the youngest rising stars on American television. His strawberry-blond hair and blue eyes also make him a darling of teenage girls.

Veith has stayed away from controversies so far. He is said to be a team player and has a good rapport with his costars and friends. Talking about his love life, he is in a relationship. Cody started dating a beautiful girl named Ainslee in July of 2019. They keep posting their lovely and beautiful pictures on their respective Instagram accounts. 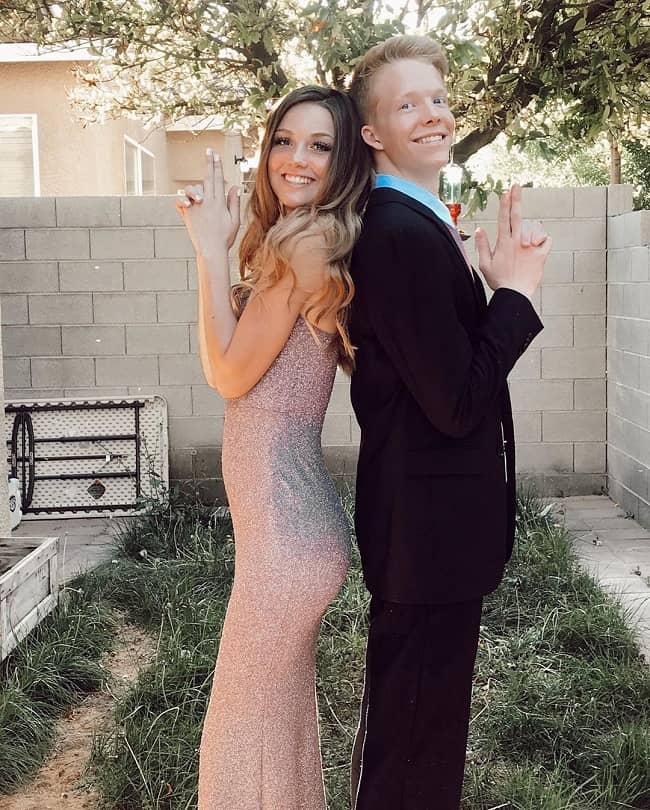 Caption: Cody Veith and his girlfriend posing for a photo. Source: Instagram

He has a good and well-maintained body physique. Cody is tall and stands at a height of 5 feet 10 inches or 1.78 meters. He has an average weight of around 55 kilos or 121 lbs. Moreover, his chest-waist-arms measurements are 34-30-12 inches respectively. He walks in a shoe size of 8 (US). He has a pair of blue eyes and strawberry blonde.

Coming to his net worth, he has not disclosed the information related to it. However, as being a young and rising actor as well as a social media personality, he surely earns a good amount of money.