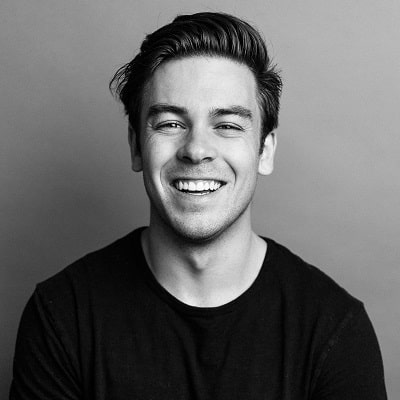 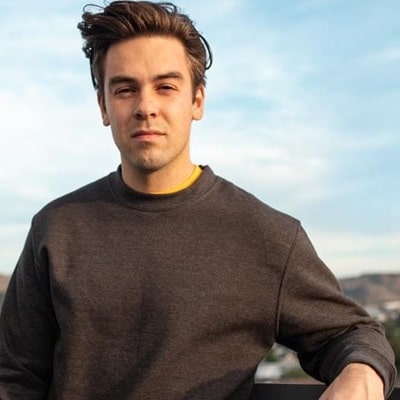 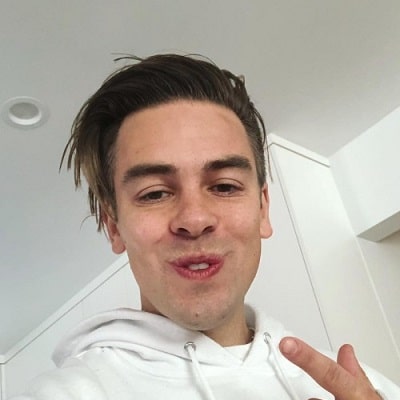 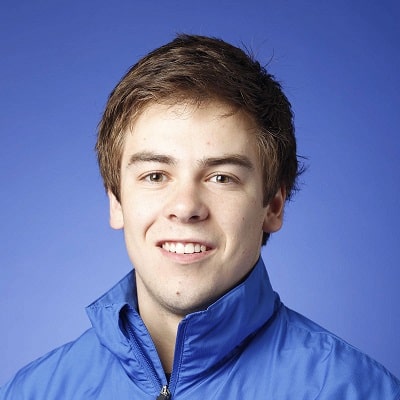 Cody Kolodziejzyk (Cody KO) was born on November 22, 199o, in Calgary, Alberta, Canada. He was born to his father Greg and mother Helen Kolodziejzyk. He also has a sister named Krista who has also featured in his YouTube videos.

He attended Duke University in North Carolina and graduated in BA computer Science. 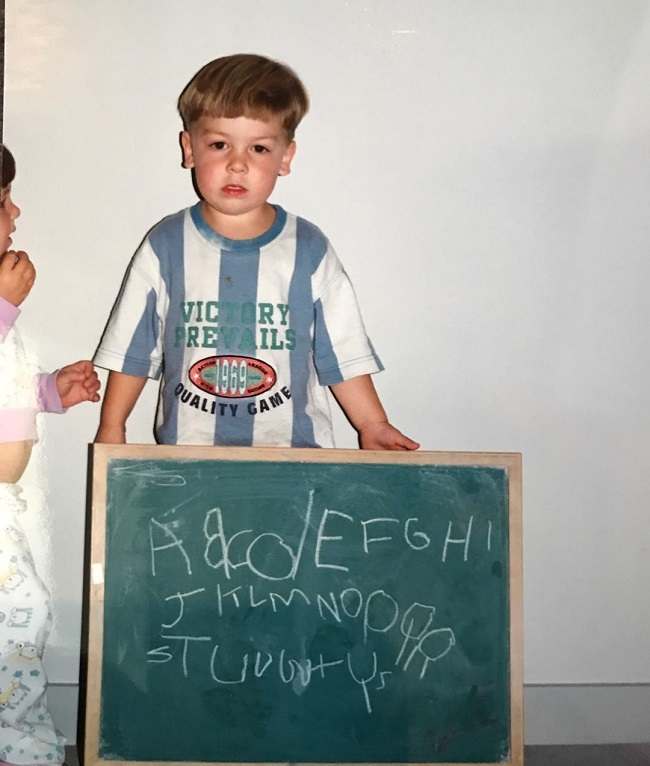 Cody has been a multi-talented person. He was interested in music. As a solo artist he sang songs like Cuddle Bug, Sadbooi Watermelon Party, and Fuck Halloween. He has also contributed to EP’s, Bangers and Ass and Locals only. He also has featured in the songs like Suoer Xan, Stays Safe, No Flex, Walk Man, Short Kings Anthem, Broken Bitch, and Club Poor. 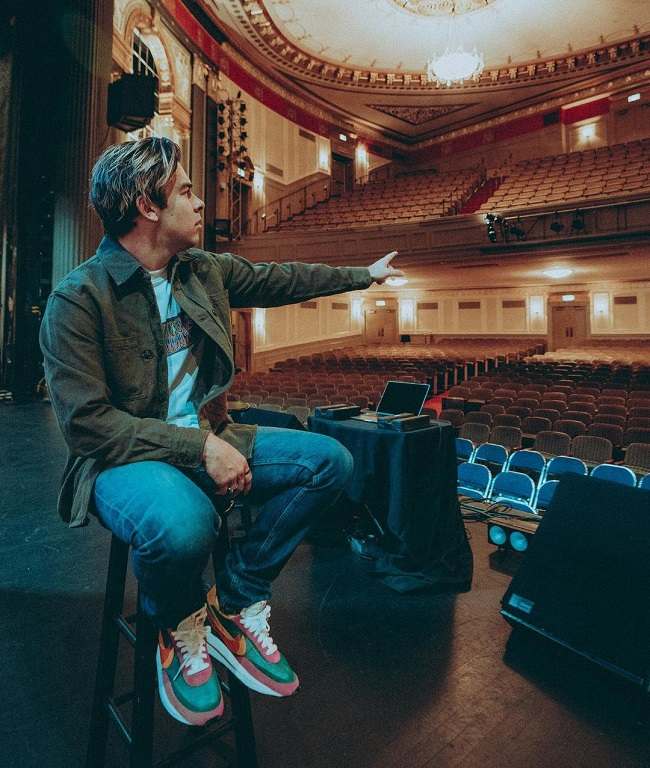 Caption: Cody KO taking a photo before his live performance in Opera. Source(Instagram)

KO is also an actor. He started his career in the industry with the Vine series Camp Unplug in 16. He has also played the role of Teddy on the TV series The Boonies along With Emilio Garcia-Sanchez, Zoe Travis, and Justin Cone, in 2017.

He registered his YouTube channel on May 29, 2014. Concerning his personal life, he started vlogging. The videos like ‘Best Friends Q&A—Cody and Devon’, ‘I did cocaine with the pope’ was appreciated by the audience.

Later on, he tried doing something new stuff. He shared videos titled ‘DOING STANDUP COMEDY’ and ‘SNAPCHAT SPECTACLES REVIEW’. After this, he started posting funny kinds of stuff on his Instagram account. The videos like ‘Weird Instagram Comments w/ Corinna Kopf’ were liked by viewers.

Moreover, he began uploading more humorous content. He also uploaded ‘WEIRD INSTAGRAM COMMENTS: Emily Ratajkowski’, ‘Dogs on Instagram’, ‘making fun of your art’. All of the videos have received thousands of views and numerous likes and comments.

In a short time, he has earned so much popularity. He is multi-talented. He is a former competitive diver and even competed in many marathons. He has decent numbers of followers on his Instagram and his Twitter account. And has a huge number of subscribers on his YouTube channel.

Moreover, he has featured in a YouTube series named ‘The Real Bros of Simi Valley’ alongside Jimmy Tatro, a YouTube comedian. He has also designed an app called ‘I’d Cap That’ at the age of 20.

He is one of the popular YouTube stars. He has reached the peak of his career. As he likes to make people laugh and happy and create a happy environment he has been receiving love. He surely has been earning a hefty amount. His estimated net worth is $4 million. He earns a $700000 salary with his brand endorsement deals.

Cody KO is already married to his longtime girlfriend Kelsey Kreppel. The couple is blessed with a son named Emma Chamberlain. They seem to be madly in love with each other through his Instagram posts. Moreover, he tries to keep her personal life private. There is no information about where and when the couple did meet each other and when did they marry.

He is a very funny and cool guy. He loves making people laugh and crack jokes. He loves to spend his free time with his family and friends. 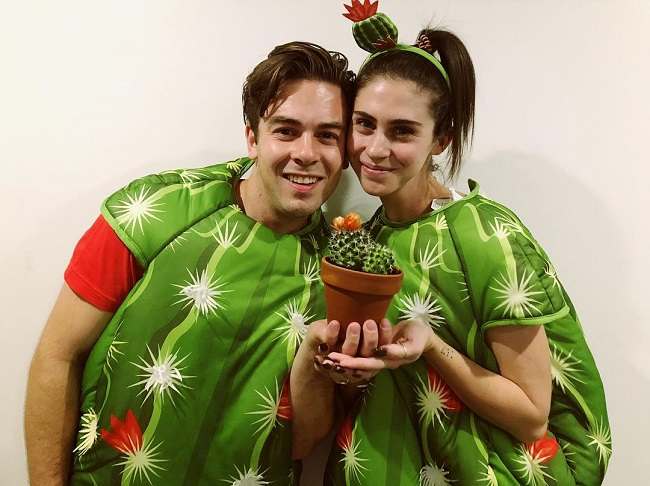 Currently, he  has not faced any rumors regarding his personal and professional life. It seems like he does not want to harm others and doing a bet without harming them.  There is also no information about the separation from his partner and their extra affairs. So far, he has never been in controversy yet. He has been successful in maintaining his professional life.

Cody KO has been blessed with perfect height and body structure. He has a perfect height of 5 feet 9 inches. But his weight is still unknown. He has brown eyes and dark brown hair. Other information like shoe size, waist size, etc. has not been revealed yet.