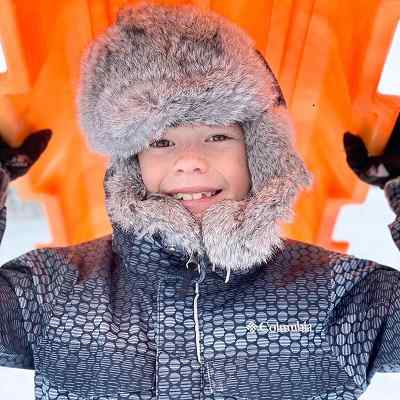 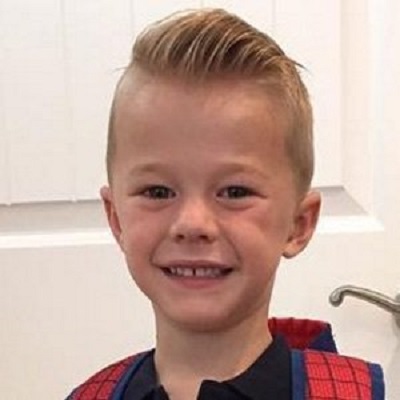 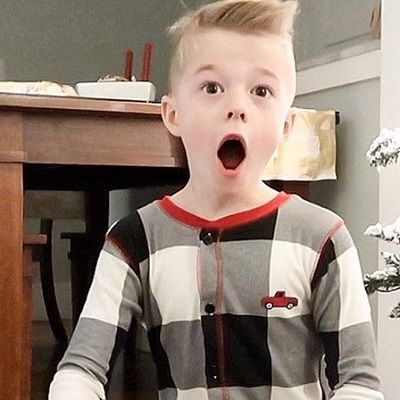 Cody Hoellein is a young Youtuber from America. Cody Hoellein regularly appears on his mother’s Youtube channel along with his father and siblings. He is available on Instagram and other social media platforms that belong to his parents.

Cody Hoellein was born on 27 April 2011 and is currently 9 years old. He is originally from Utah, USA. His parents are Youtubers Bonnie Hoellein and Joel Hoellein. Moreover, he also has three siblings namely Olivia, Lincoln, and Boston.

Olivia is his elder sister whereas the remaining two are is younger brothers. He regularly appears on her parents’ Youtube channel alongside his siblings.

Detail information regarding his educational background is not available. However, on his Instagram post shared on 29 August 2019, it is mentioned that that particular day was his first day of 3rd grade. But he never mentioned which institution he attends.

Similarly, his maternal grandparents are Chad and Jennifer Griffiths. Other family members from his mother’s side are Julie Deru, Ellie Mecham, Ruby Franke, and Beau. 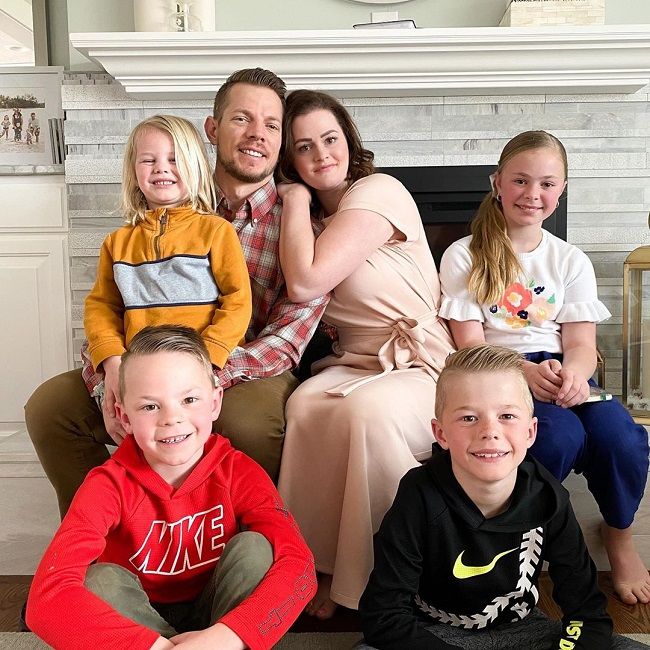 Cody is too young to have his personal social media accounts. Hence, he appears regularly on his parents’ accounts. In addition, he also has his own Instagram account managed by his mother. On his personal account, he has earned over 6.6k followers.

She also has 309k followers and 1258 posts shares on her Instagram and 25.5k followers on her Facebook page. For more inquiries on him and his family members, we can contact them at [email protected]

Cody Hoellein is a Youtube star and often appears on his mother’s family Youtube channel named “Bonnie Hoellein”. The channel focuses on family vlogs and as well as milestones in the lives of family’s children, as seen in videos like “Babies First Dentist Visit.”

He has been featured in a number of videos including 2017’s “Cody Does the SPLITS” and 2018’s “Cody’s First Girlfriend.”

Some videos in which he has appeared are Oregon Coast RV Trip / Travel Vlog posted on 19 June 2019 with 142,175 views, Hey Jimmy Kimmel I told my kids I ate all their Halloween candy, Cousin’s Share Everything.

Some additional videos on his family channel that features him and his siblings are Sibling Taste Test, Meeting Baby Brother, Balloon Release for Lost Loved Ones / Addie.

Some other videos are Olivia’s Morning Routine, Summer LOVE, CRAZY HAIR DAY, Fair, Food, Face Paint, Not Enough money for DISNEYLAND ?, Spring Break 2018, among many others.

He was a part of his mother’s family Youtube channel right from the very beginning. 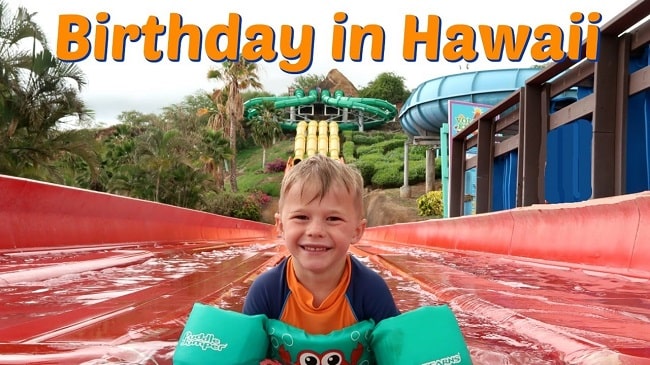 Caption: Cody Hoellein in one of his mother’s Youtbe videos. Source: Youtube

At such a young age, Cody is obviously single. At the right age, he is sure to attract many lovers in his life. Rather, he is more focused on strengthening his career as a social media sensation and enjoying his childhood days in the family of Youtubers.

His parents met each other during high school and they married each other in May 2007.

There is no exact information related to the young Youtuber’s body measurement details. At birth, he was 7 lbs, 10 oz, and 19 inches.

Nevertheless, his height, weight, and other body measurement stats shall keep changing for several more years to come since he is still a child at present. Moreover, he has dark brown eyes and blonde hair color. 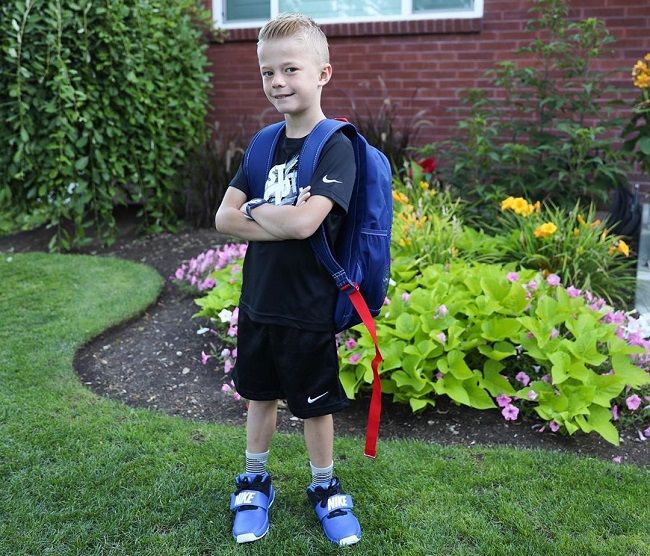 Moving on, hihs family has an estimated net worth of $1.5 million dollars. His family mostly earns from their family vlogging channel and also owns a women’s clothing brand “Bollie Brand.”