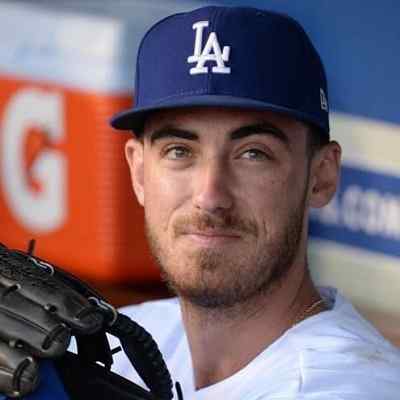 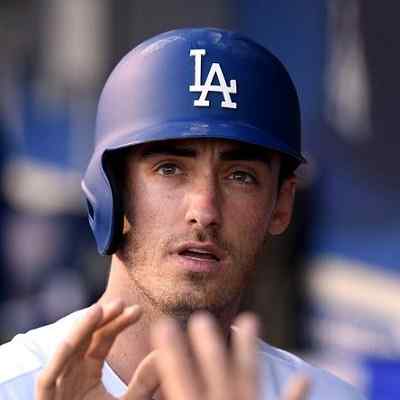 Cody Bellinger is an American Baseball Player. Cody Bellinger is the first baseman who debuted with the Los Angeles Dodgers in the year 2017. He even became the 2017 NL Rookie of the Year and 2019 NL MVP.

Cody Bellinger was born on July 13, 1995, in Scottsdale, Arizona, USA. He is 26 years old and is under the astrological sign, Cancer. He holds American nationality and his full name is Cody James Bellinger.

His father’s name is Clay Bellinger and his mother’s name is Jennifer Bellinger. And, his father was also a baseball player. He was able to play for the New York Yankees and Anaheim Angels of Major League Baseball (MLB) from 1999 to 2002. He even won three World Series in that span. Moreover, Cody’s father was a coach of the Chandler, Arizona National Little League team as well. And, his mother on the other hand worked for Sotheby’s International Realty.

Moreover, Bellinger also has a brother and sister and their names are Cole Bellinger and Ashli Bellinger. And, his brother is four years his junior and is a standout pitcher for Hamilton High School. Cole also was the San Diego Padres in the 15th round of the 2017 MLB Draft. He also was able to play for two seasons in the Padres farm system before retiring from baseball in the year 2021. 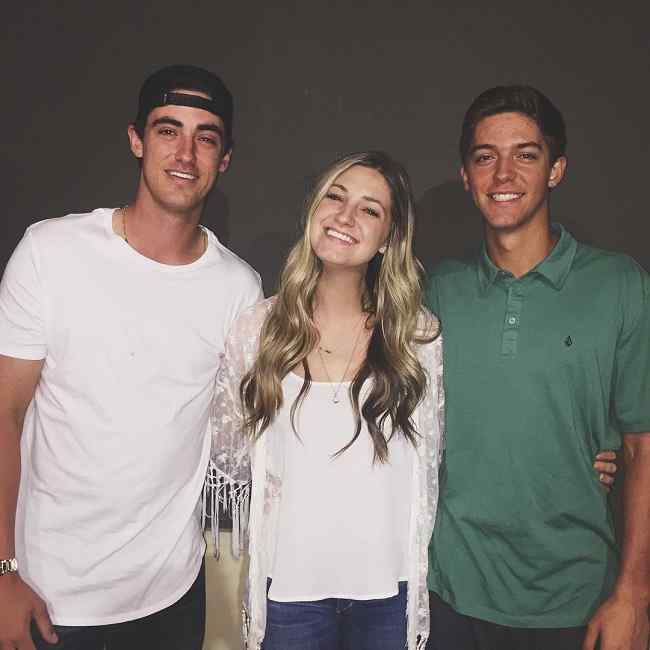 Caption: Cody Bellinger along with his siblings (Source: Instagram)

Talking about Cody’s childhood, he was able to play baseball when they went to the 2007 Little League World Series (LLWS). He was only 11 years old at the time and was able to help to clinch a berth in the series with a four-runs batted in (RBI) performance in the Little League West Regional. Regarding Bellinger’s educational background and qualifications, he attended Hamilton High School.

Moreover, he was able to open the 2016 season with the Double-A Tulsa Drillers of the Texas League. Also, he was only able to play in three games for Oklahoma City that season, recording three home runs and six RBIs in the process. He missed a month of the season due to his injured hip. He then went on to play for the Glendale Desert Dogs of the Arizona Fall League, earning All-Fall League team honors.

Cody Bellinger was able to score his first major league hit that night, an infield ground ball towards third base against the San Franciso Giants in April 2017. And, his first career grand slam came the following week on May 6, helping take the Dodgers to a 10–2 victory over the San Diego Padres and Bellinger to five home runs and 14 RBIs in his first 11 major league games. Also, a series of multi-home run games in the month of June helped him to set several teams and MLB records.

And, when he entered the 2018 MLB season, he was unfazed by the concept of a sophomore slump, in which an athlete’s performance falters during their second professional season. Cody was able to help the Dodgers to capture the NL West title with the go-ahead two-run home run in a tiebreaker game against the Colorado Rockies on October 1. Moreover, Cody Bellinger began the 2019 season on a hot streak, leading MLB in runs, hits, batting average, and slugging percentage by the end of April. He even was able to receive his first Player of the Month honors for April 2019.

During the game of that year, he also was able to receive both his second All-Star game nod and his first All-Star start. Also, during a particularly frustrating Freeway Series game on July 24, he received his first MLB game ejection after arguing with home plate umpire Dan Iassogna over balls and strikes. He was able to finish the 2019 season with career highs in batting average (.305), home runs (47), and RBIs (115). He even received a trifecta of MLB awards, taking home the MVP award, the NL Gold Glove Award, and the NL Silver Slugger Award as well. 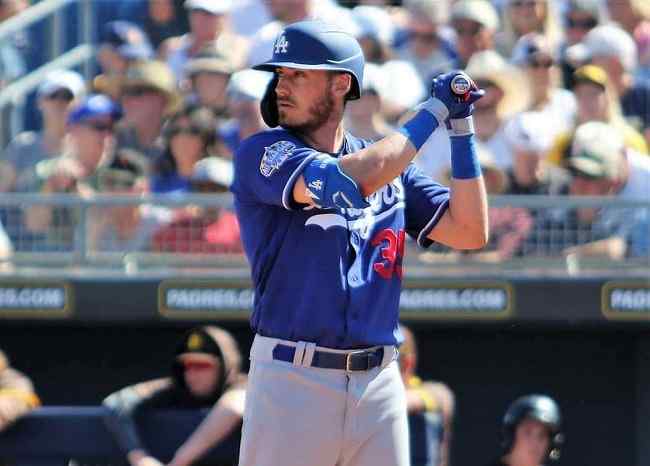 Moreover, Bellinger became the first Dodger in club history to take home all three honors in the same season. He even was able to receive two Fielding Bible Awards for his performance both in the right field and as a multi-positional player in the right field, center field, and at first base.

Cody Bellinger signed an $11.5 million contract with the Dodgers for the 2020 season during the 2019–20 MLB offseason. During his games with them, he was able to become a finalist for a Gold Glove Award in the outfield. However, the award ultimately went to Trent Grisham of the San Diego Padres. Also, the Dodgers were the first team to clinch a playoff berth in the 2020 season, developing a commanding lead over the NL West by September 16, and they finished at the top of their division and went on to sweep the Brewers in the 2020 National League Wild Card Series.

In the year 2021, he had to go through surgery for his affected arm. However, his recovery from the arthroscopic glenoid labrum surgery progressed ahead of schedule. He then was able to join the Dodgers for spring training in 2021. Likewise, his return from injury was marked by a career-worst offensive performance. In his first 11 games back, he struck out 14 times while recording only one extra-base hit. Then, in the Wild Card Game against the St. Louis Cardinals, he was able to reach base three times and stole twice. Then, on December 23, he was able to sign signed a $17 million contract with the Dodgers, avoiding salary arbitration.

Cody Bellinger is in a relationship with Chase Carter. Chase Carter is a Bahamian model. And, the couple has a beautiful daughter together whose name is Caiden Carter Bellinger. Their daughter was born in November 2021. Also, Bellinger has shared a lot of pictures of them on his social accounts. 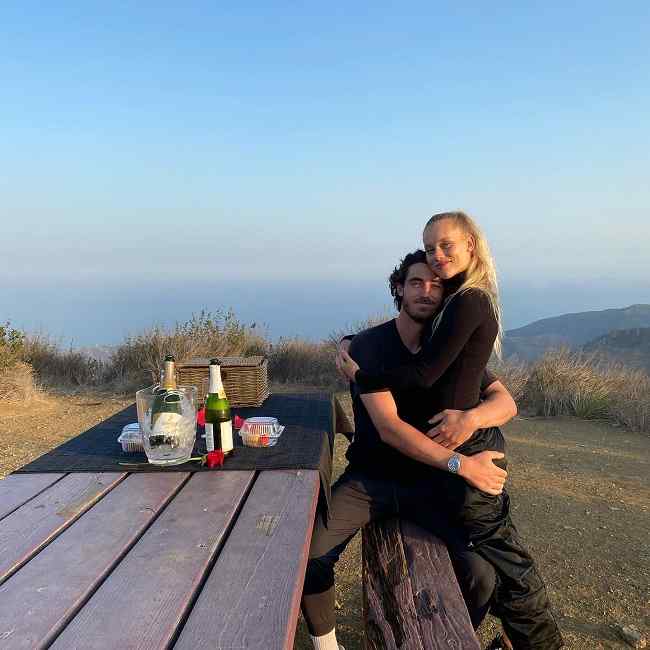 Cody Bellinger has a height of 6 feet 4 inches and his weight is 95 Kg. Moreover, Bellinger has brown hair and brown eyes as well.

According to celebnetworths, Cody Bellinger has a net worth of $2.5 million and his main income source is his baseball career.