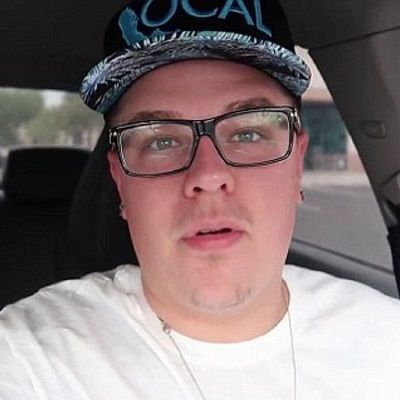 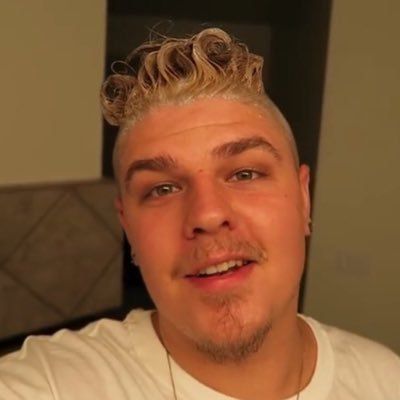 Codee Yount is a comedic YouTube personality. Codee Yount is best known for his weird and absurd videos that are posted on his YouTube channel. He generally posts a variety of videos including vlogs, challenges, and many more.

Codee Yount was born on February 15, 1993, in Syracuse, New York, USA. As of 2022, he is 29 years old and is under the birth sign Aquarius. He holds American nationality.

He has never mentioned his parents’ names on any of the social media platforms. However, he has featured his mother in some of his YouTube videos. Other than this, no information about his family members has come forward till now. 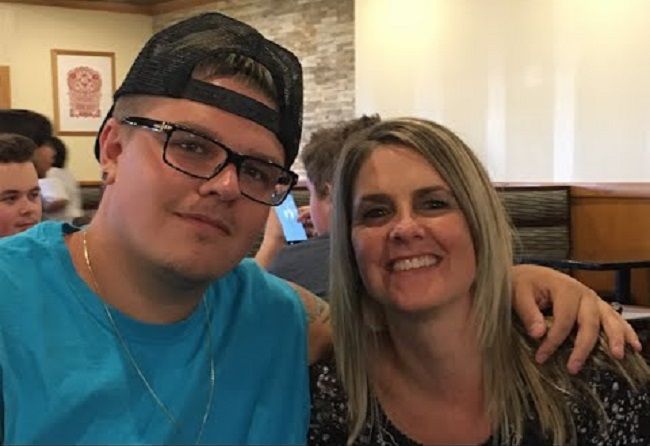 He has a flair for comedy since his childhood. His childhood friends always referred to him as a fat boy or fatso to which he always managed to come up with a polite and humorous reply. His family members said that he was an entertainer in the family. He was also considered as an actor with a great sense of comic timing.

Regarding his educational background, no details about his school’s and college’s names are known. He perhaps got his graduation degree from a reputed institute in the city of New York.

Codee Yount started his YouTube channel in 2016. He uploaded numerous prank videos, daily vlogs and challenge videos on his channel. Yount first started posting prank videos as soon as he created the channel. He gained even more followers when he collaborated with a fellow YouTuber, Lance Stewart. The collaboration gave a new identity to his channel. 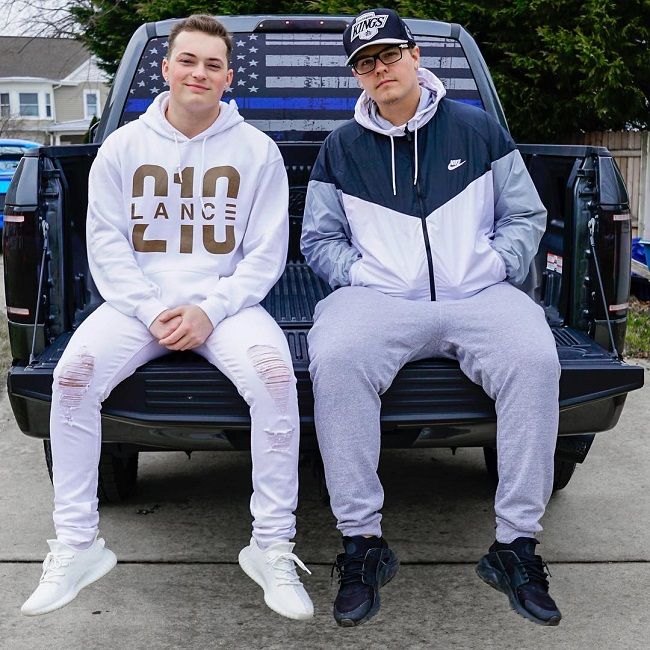 He has a habit of shooting everything that he does in his day-to-day life. However, he doesn’t post all the videos unless they have something interesting in them.

Yount is an amazing prankster and would go to any extent to trick others. He has also taken up popular internet challengers such as ‘Guessing the Age’, ‘Cotton Ball Challenge’, ‘Ice Bucket Challenge’ and many more. Later on, he posted a special video featuring his daughter. He showed the father and daughter relationship in that video. He was appreciated by his fans for being a responsible father at such a young age.

Besides being a YouTuber, he is also an entrepreneur and owns a fashion line. The fashion line is named ‘Merchyy’ and it sells a collection of accessories and his signature clothing.

His main income source is YouTube. His net worth is estimated to be around $150K.

Codee Yount is currently single. He was in a relationship with his fellow social media personality, Rachel Morley for six years long. But they called it off due to their personal reasons. Moreover, he was blessed with a daughter named Aubrey when he was 20 years old. Aubrey is the daughter of his ex-girlfriend Elizabeth. 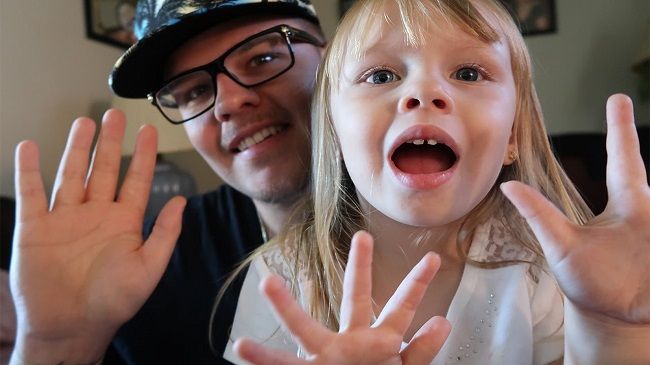 Codee Yount’s height, as well as weight, is unknown. His other body measurements such as chest-waist-hip sizes are unknown as well. However, he is a very chubby person. He has Light Brown hair and Brown eyes.