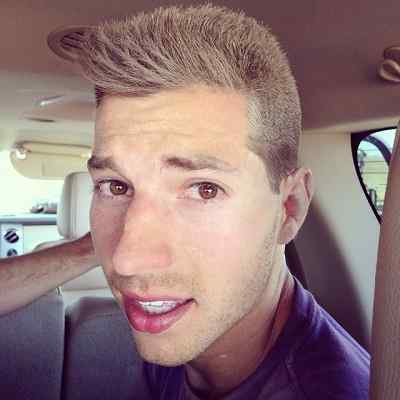 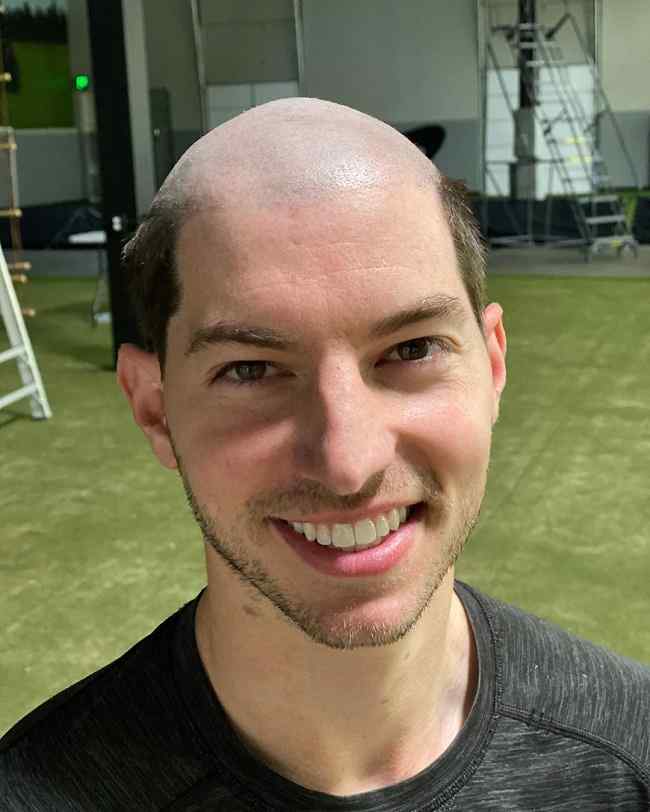 Coby Cotton is one of the 5 co-founders of the enormously popular YouTube channel “Dude Perfect”. Coby Cotton’s channel has earned over 52 million subscribers until now. The Youtube channel is a sports and entertainment brand that specializes in trick shots and comedy.

Coby Cotton was born in The Woodlands, Texas, USA, on July 17, 1987. She is 34 years old and is under the birth sign, Cancer. He holds American nationality.

His mother’s name is Diann Cotton and his father’s name is Larry Cotton. His father is a pastor. He also has a sister and a twin brother. And his brother’s name is Cory Cotton. Cory is also one of the 5 co-founders of their Youtube channel “Dude Perfect”. 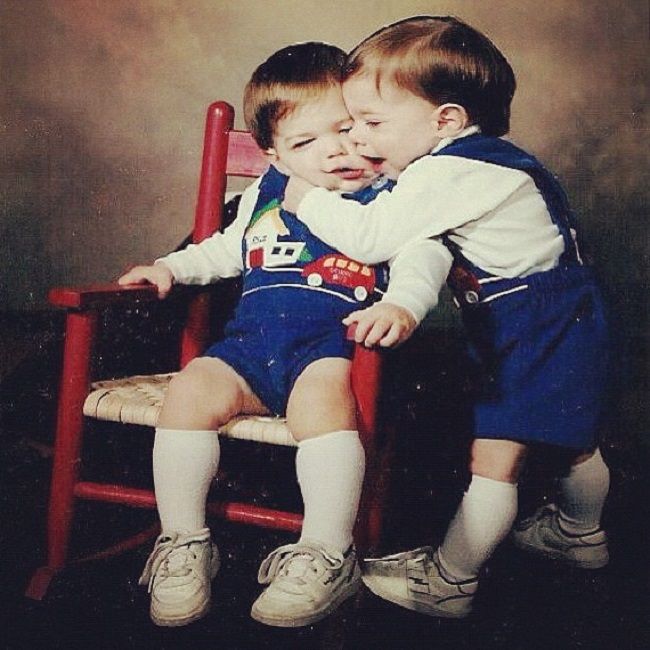 Regarding his educational background and qualification, he studied at Texas A&M University. Other than this, the name of the school he attended is not available until now. Likewise, he was roommates with fellow Dude Perfect members.

Coby Cotton along with his bother Cory Cotton and their friends Garrett, Tyler, and Cody was once betting on sandwiches via basketball shots. They recorded their gameplay on camera which was eventually published on YouTube. And, within a week of its release, the video received 200K views. Their channel was created on March 17, 2009, and has altogether 11,129,735,921 views until now.

Then, soon after, they uploaded another video of a trick shot video from their Christian summer camp Sky Ranch was published. This video now has over 20 million views. Afterward, ESPN’s E:60 contacted Cotton’s group for a segment which was later broadcast on the television shows Pardon the Interruption, First Take, SportsNation, and Around the Horn as well.

They have also traveled to the UK to shoot a video with players of Arsenal F.C., Manchester City F.C., and Chelsea F.C. Then, in the year 2011, they launched a self-titled mobile game for Android and iOS. Soon after this, they came up with Dude Perfect 2. And, games called “That’s Lit” and “Endless Ducker”. And, in September 2015, Dude Perfect was approved for the TV series “The Dude Perfect Show”. It first premiered on CMT and later moved to the Nickelodeon channel for season 2.

Furthermore, many of their Youtube videos have garnered millions and millions of views. The most popular video on their channel is 313M views to date. The title of the video is Water Bottle Flip 2 | Dude Perfect and was posted on November 20, 2017.

He is also an actor and producer, popular for Dude Perfect Trick Shots: Untold Stories, Dude Perfect: Backstage Pass, and Untitled Dude Perfect Documentary. Moreover, the TV show “Good Morning America” once hosted a segment about Dude Perfect’s tricks and discussed whether they were real or not. However, experts contacted by GMA later declared they were not able to find any evidence of their tricks being fake. 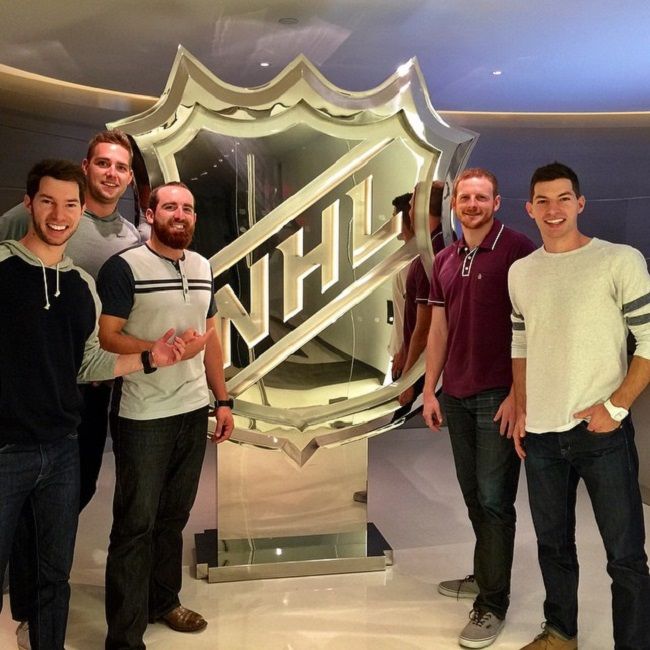 Coby Cotton engaged Aubrey Ellett in August 2017 and they married in December of that same year. They share a lot of cute pictures with each other on their respective social accounts. And they are even much appreciated by their fans as well. Also, we can see that they are very much in love with each other and cherish the moments spent with each other. 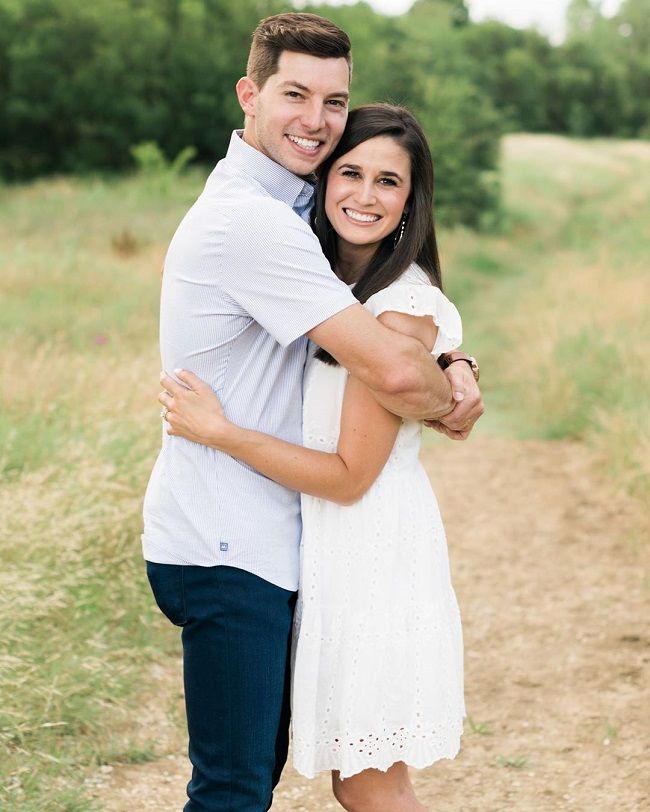 Focusing on his past relationships, no information is available until now. Even his ex-lover’s name is not known. Maybe he has never been in a relationship before or has not disclosed it.

Coby has a height of 5 feet 9 inches and his weight is 78 Kg. His other body measurements such as chest size, waist size, and hip size are not available until now. However, he has got a healthy body. And he has brown hair and dark brown eyes.

As per estimations, he has a net worth of $7 million. And his main income source is Youtube. He does have other sources of income as well.