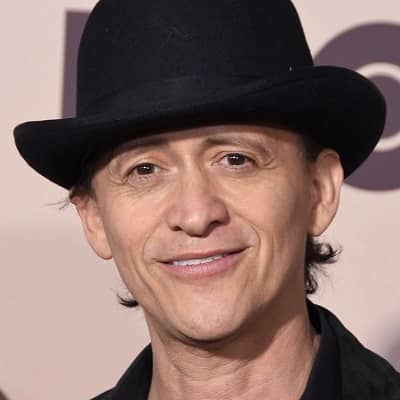 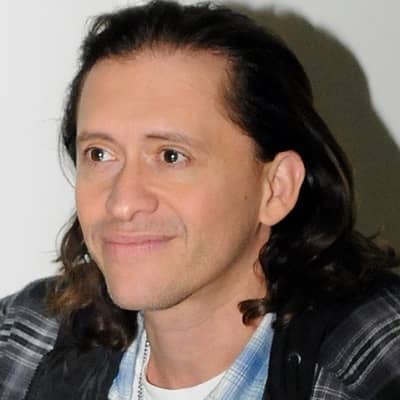 Clifton Collins Jr. is an American actor and the grandson of Pedro Gonzalez Gonzalez, a popular actor, and comedian from the past. Clifton Collins Jr rose to fame after playing César Sánchez in the crime drama film ‘One Eight Seven’ and Cpl. Ramon Aguilar in the action-drama film ‘The Last Castle.’ ‘Sunshine Cleaning,’ ‘Star Trek,’ ‘The Perfect Game,’ ‘Extract,’ ‘The Experiment,’ ‘Pacific Rim,’ and ‘Triple 9’ are among his other works.

Clifton Craig Collins Jr best known as Clifton Collins Jr was born on 16 June 1970, in Los Angeles, California, the United States of America. As of now, he is 52 years old and he is a citizen of America. Moreover, he has a zodiac sign of Gemini and belongs to the mixed ethnicity of German-Mexican. His parent’s name is unknown to the public yet. Moreover, he is best recognized as the grandson of actor Pedro Gonzalez Gonzalez. Talking about his siblings, he has a sister whose name is Colline Rooney. His sister is a casting director. 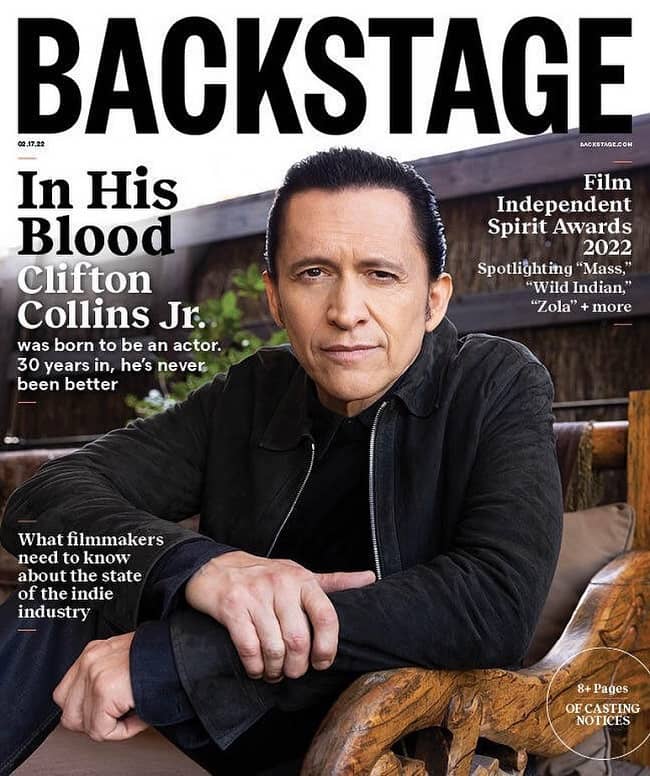 Talking about his academic qualification, there is no exact information regarding it. We can assume that he has completed his high school education in his hometown. 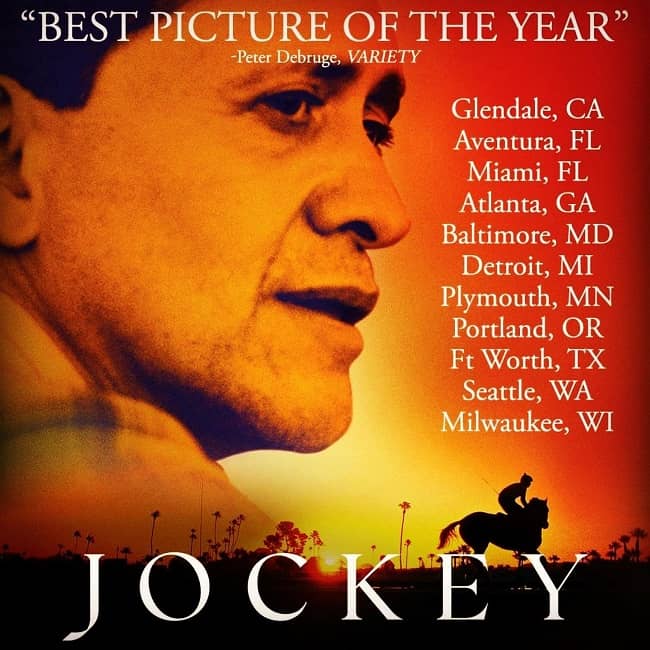 In 1988, he began his acting career by appearing in minor roles in movies. He changed his screen name to Clifton Gonzales-Gonzales two years later, in honor of his grandpa Pedro Gonzalez Gonzalez, who played a comedic sidekick in numerous John Wayne westerns throughout the 1950s and 1960s. Clifton, like his grandfather, who was known for playing negative Latino clichés in films, struggled at the beginning of his career to avoid traditional ‘barrio’ parts. Early on in his career, he played several struggling blue-collar workers and urban gangster parts. He was able to increase his name by playing Nino Gomez in the future sci-fi prison thriller ‘Fortress’ and Tack in the ’70s-themed comedy ‘The Stoned Age’.

He carefully pursued jobs that would allow him to overcome the Latino stereotype, and his breakthrough came in the 1997 crime thriller film ‘One Eight Seven,’ in which he co-starred with Samuel L. Jackson as tagger César Sánchez. He was cast in the lead role of Martinez in Ray Bradbury’s cult film ‘The Wonderful Ice Cream Suit’ the following year.  In Steven Soderbergh’s ensemble cast criminal movie ‘Traffic,’ he played gay hitman Francisco ‘Frankie Flowers’ Flores.

He has earned some recognition and awards in his career. He won the Screen Actor Guild Award along with other cast stars. In 2002, he received nominations for the American Latino Media Arts Awards for his role in ‘The Last Castle’. He was nominated for an ‘Emmy’ for his portrayal of Jack ‘Bump’ Hill in the FX Networks series ‘Thief’ (2006).

As an actor and working for a long period in the movie and television industry, he has earned a decent sum of money in his career. Talking about his net worth, he has an estimated around $2 million from his acting in several films and television. Apart from that, he has not disclosed his income and salary. 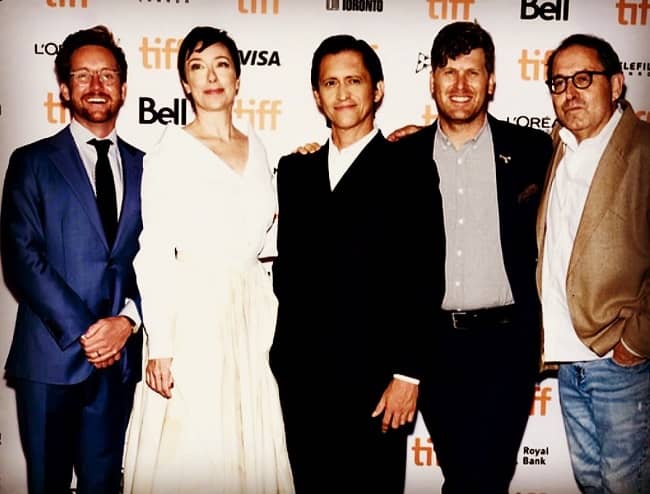 In past, In 2012, Clifton married Megan Ozurovich, however, the pair eventually divorced. In addition, Bridgetta Tomarchio, Emmanuelle Chriqui, Sarah Blondin, and Taryn Manning are among the women he has been linked to.

Clifton Collins Junior married Francesca Eastwood on 1st January 2017. However, Francesca later clarified, that they never married and that they broke up in December of that year.

He has an athletic body built. In addition, he is 5 feet 8 inches tall and weighs around 70 kg. Moreover, he has black hair and dark brown eyes in color.