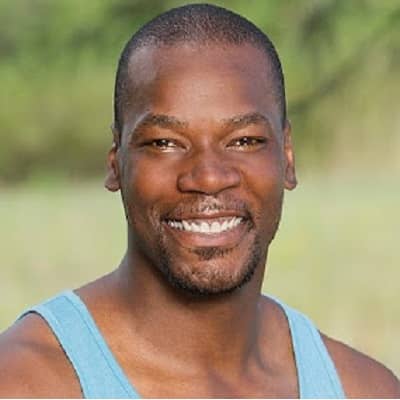 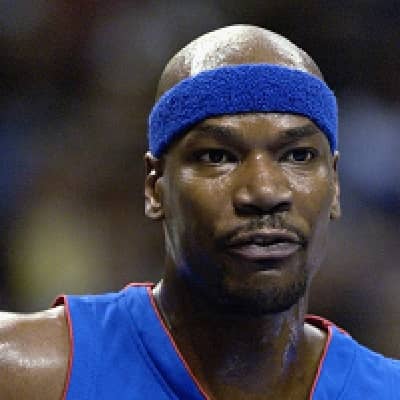 Cliff was born on  December 16, 1966, in Buffalo, New York. His full name is Clifford Ralph Robinson. His zodiac sign is Sagittarius. He belongs of American nationality. Moreover, his parents’ names are unknown. It seems like he loves to keep his private life away from the limelight.

Talking about his educational qualifications, he went to Riverside, Buffalo, New York. Then, he joined the college at UConn. He is a talented and active person.

Robinson suffered a stroke in March 2017 that paralyzed the left side of his body, but he soon recovered much of his arm and leg movement. Further, he had a tumor removed from his jaw in March 2018. Moreover, In March 2019, Robinson underwent surgery for cancer treatment. He died of lymphoma on August 29, 2020, at the age of 53.

Cliff Robinson was a very famous basketball player. He started his career in 1989. The personality played 18 seasons in the National Basketball Association (NBA). Robinson was selected in the second round of the 1989 NBA draft. And, he played the first eight seasons of his career with the Portland Trail Blazers, followed by stints with the Phoenix Suns, Detroit Pistons, Golden State Warriors, and New Jersey Nets.

Furthermore, Cliff received the NBA Sixth Man of the Year Award in 1993 and was selected as an NBA All-Star in 1994. He played college basketball for the UConn Huskies. Moreover, he played four seasons at the University of Connecticut beginning in 1985. Then, the Huskies won the 1988 National Invitation Tournament championship. And, he was named to the all-tournament team. Later, he was named to UConn’s All-Century men’s basketball team.

Likewise, on February 5, 2007, Robinson’s number “00” was retired at Gampel Pavilion during halftime of a UConn basketball game. This game was against Syracuse as part of the “Huskies of Honor” ceremony which recognized the personal accomplishments of 13 former players and 3 coaches.

Moreover, he was selected with the 36th overall pick in the second round of the 1989 NBA draft by the Portland Trail Blazers. The player played for the Trail Blazers for eight seasons. Hence, Robinson won the Sixth Man of the Year Award in 1992–1993. Moreover, he was an All-Star with the team in 1994. 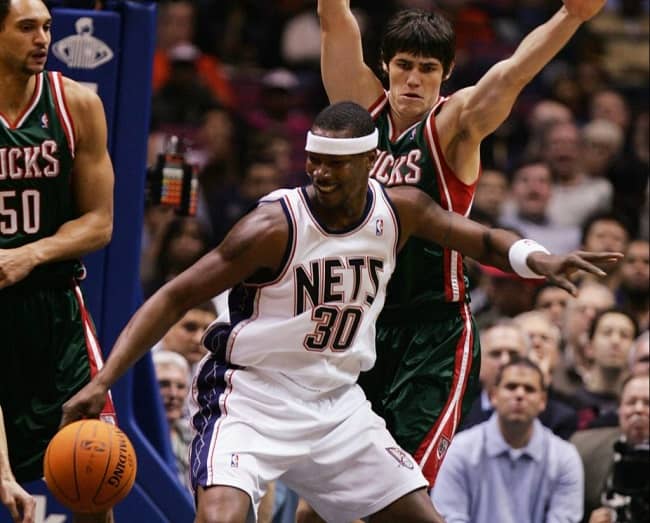 Further, following Game 4 of the 1992 Western Conference Finals against the Utah Jazz, Robinson performed a victory dance that he later told the press was named the “Uncle Cliffy”. Since then, the nickname stuck with Robinson for the rest of his career. Further, following a game against the Golden State Warriors on February 22, 1995, Robinson was forced to end his 461 iron man streak of consecutive games.

Moreover, Cliff signed with the Phoenix Suns as a free agent on August 25, 1997, where he remained for four more seasons. Further, he became the oldest player in NBA history to register his first 50-point game, aged 33 years and 2 months. Similarly, he was traded to the Golden State Warriors on August 21, 2003, along with Pepe Sánchez, in exchange for Bob Sura.

Likewise, on February 14, 2005, Golden State traded him to the New Jersey Nets in exchange for two second-round draft picks. Robinson played with the Nets for two more seasons until he was released by the team in July 2007. Robinson then retired.

Talking about his personal life, Robinson married Heather Lufkins in the year 2003, on the island of Barbados. Together, the couple had a son named Isaiah Robinson. Moreover, his son played basketball for the Jefferson High School Democrats in Portland and the Houston Baptist Huskies. 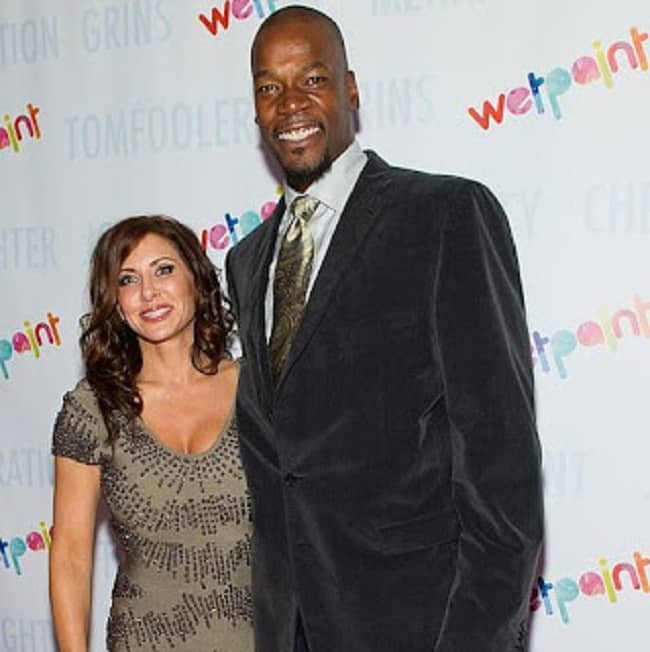 As an athlete, Robinson maintained his body very well. He was 6 feet 9 inches tall and he weighs around 111 kgs. Moreover, he had beautiful black hair and black eyes. Besides this, his other body stats are unavailable. However, he maintained his body quite healthy and fit. 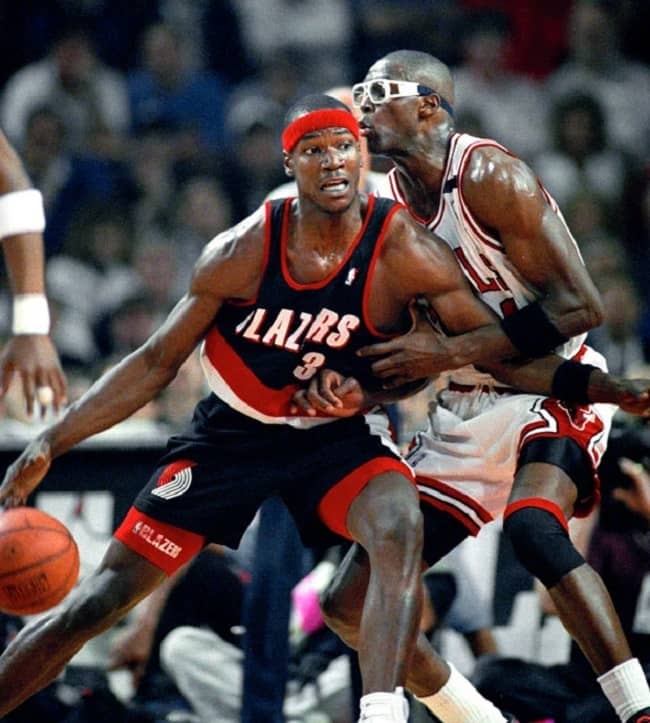 Robinson’s net worth estimates at around $4million. This personality had earned a huge amount of money as a successful basketball player.