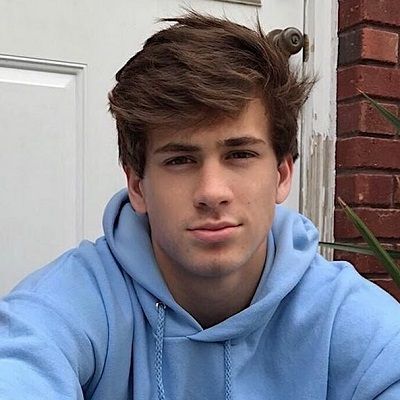 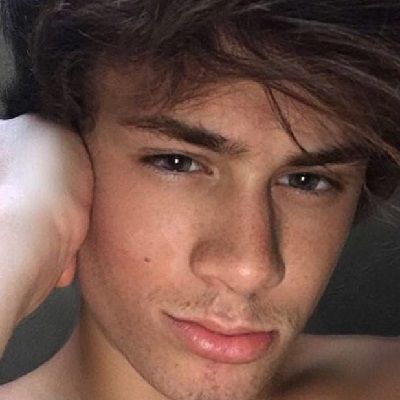 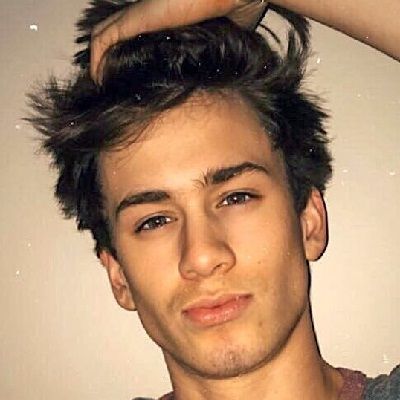 Clay LaBrant is an American social media star most popular for his famous Vine account, which featured several video collaborations with Dem White Boyz. Clay LaBrant rose to fame on Vine in part due to his brother Cole LaBrant. He was born into a family of social media enthusiasts and hence he was exposed to social media at a very young age.

Clay LaBrant was born in Troy, Alabama, the USA on February 23, 2000. He is 20 years old and his zodiac sign is Pisces. He holds the American nationality. Clay’s father’s name is Ken LaBrant, a retired Spanish professor who worked at the prestigious Troy University and has published a children’s book titled ‘Uncle Kenny’s Crazy Bedtime Stories’. His father is now a business manager for his brother, Cole. His father also owns a self-titled YouTube channel and he mostly features his family on videos of the channel.

Clay’s mother’s name is Sheri LaBrant who had participated in the 28th season of the reality game show, “The Amazing Race” which aired on CBS. In that show, she and her son, Cole were partners. At the moment, she is a housewife and spends most of her time raising her kids. Clay LaBrant has four brothers and their names are Cole, Luke, Tate, and Jack. He also has a sister whose name is Lily. All of his brothers are Vine stars and own their self-titled Vine account whereas her sister Lily is a Youtuber and often uploads videos on her self-titled Youtube channel. 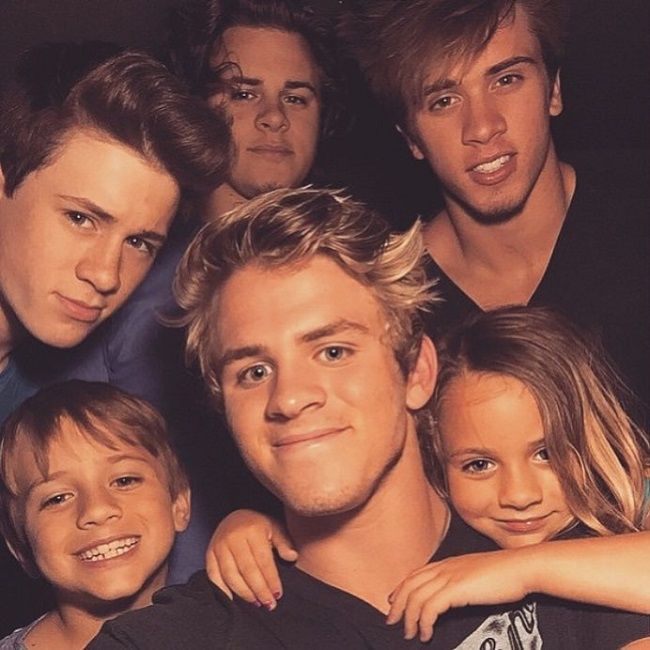 Furthermore, he loves to play soccer, travel, go to the beach and hang with friends and loves fashion, cologne, shoes, food, travel, and many other things.

Regarding his educational background, no information about his school and university have come forward till now. Considering his age, he might have graduated his high school and is attending college unless he is a dropout or decided to quit his further studies.

Further, it all began when Clay’s elder brother Cole created his Vine channel along with two of his school friends whose names are Baylor Barnes and John Stephen Grice. Their Vine channel became popular in a very short period of time and that eventually encouraged Clay to follow in the footsteps of his brother, Cole.

Initially, Clay used to appear in the Vine videos posted by ‘Dem White Boyz’. Later, he started scripting his own videos. Apart from appearing on videos posted by ‘Dem White Boyz’, he also created an Instagram account and slowly inched towards social media popularity. After that, he created his own Vine account and as he was a well-known social media face, it helped him grow as a Vine star almost instantly.

With just only a few videos and around 23.3k subscribers, his YouTube channel is yet to make a mark. However, many of his videos have managed to garnered thousands of views. Some of his most popular videos are ‘Lots of fan Mail,’ ‘Calling Random Fans,’ ‘Cinnamon challenge with Yoda,’ ‘Sour watermelon Challenge,’ etc. Currently, he is inactive since past two years.

LaBrant started off by following the methods used by his brother and other Vine stars. He was even compared to his brother on several occasions and times. Clay was not very confident to script his own Vine videos. He was also apprehensive about his chances of making it big on the internet which was already packed with established Vine stars.

However, Clay followed his heart and managed to make a name as a talented sketch comedy artist. Slowly, his Vine videos started getting viewers and he was able to join the list of successful Vine stars. His fans eventually started posting many of his Vine compilations on YouTube which helped him gain more followers. 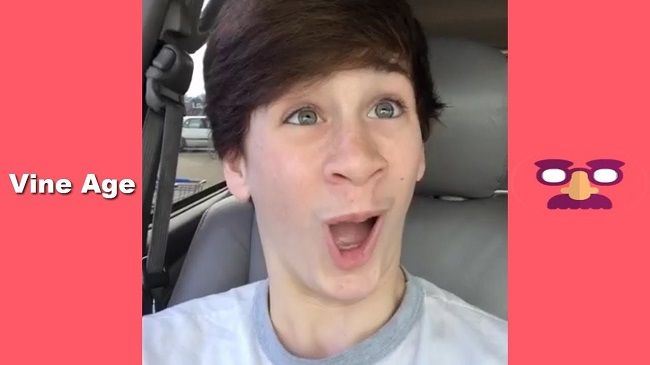 Clay LaBrant created a YouTube channel on August 4, 2013, and has mustered 620,468 views until now. He is not very active on his YouTube recently. However, Q/A with Clay And Lily LaBrant and Sibling tag w/ tate are the two most popular videos on his YouTube channel which was able to gain more than 55K views until now. He features his brothers and sisters and his parents on his videos.

Clay LaBrant is currently in a relationship with a girl whose name is Julia Fassl, an Instagram star. She also owns her personal website where she shares her pictures with her fans and near ones. The couple started dating since October 2016 and till now, they are going very strong. They share a lot of cute and adorable pictures with each other on their respective social media accounts. Likewise, the couple is much appreciated by their fans. 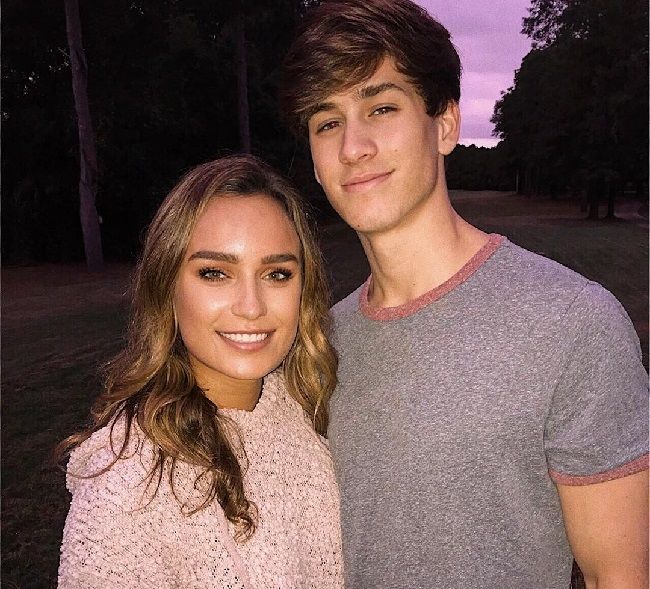 Clay’s height is 5 feet 10 inches but his weight is unknown. Clay’s other body measurements are not available at the moment. However, he has got a physique body and a handsome face. He has got dark brown hair and green eyes which complements his handsome face.

Clay LaBrant’s main income source is Vine and YouTube. His net worth is approximately $1M. Moreover, he has worked with companies large and small, like Sony, Sanyo, Coca Cola, Maker Studios, Instafluence, Revfluence, Social Native and posted for many apps for phones as well.