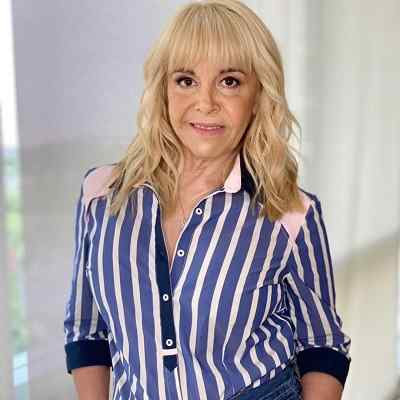 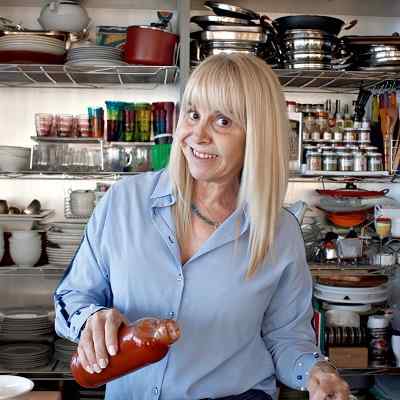 Claudia Villafane was born in Buenos Aires, Argentina, on January 22, 1962. She is 60 years old and is under the astrological sign, Aquarius. She holds Argentine and his full name is Claudia Rosana Villafañe.

Her father’s name is Roque Nicolás Villafañe and her mother’s name is Ana María Elía. The information regarding Claudia’s siblings, cousins, grandparents, and any other family members is not available until now. Likewise, very little information related to her personal and family life, and family members are available to us. Claudia barely talks about her family in front of the media and the public.

Regarding Claudia’s educational background and qualifications, the name of the educational institutions she attended is not available until now. However, considering Villafane’s age, she must have graduated from both high school and university. Until and unless Claudia is a dropout or decided to quit further studies.

Claudia Villafane is an television actress and is popular for Muñeca brava, MasterChef Celebrity Argentina, and Maradona by Kusturica. She is also an entrepreneur, businesswoman, producer, social media influencer, as well as a chef from Argentina. And, she is very well known in Argentina for her appearances in various TV shows.

Claudia Villafañe made a participation of herself in the telenovela “Muñeca brava” in the year 1999. This movie starred other famous personalities Natalia Oreiro and Facundo Arana as well. She appeared in many entertainment programs like Sábado bus, Susana Giménez, Escape perfecto, La caula de la moda, Pasapalabra, Caiga Quien Caiga, Fútbol para todos, Morfi. Todos a la mesa, Como ring al finger, and many others.

Likewise, Claudia lived in Naples, Italy, for several years and there, she was able to manage various Maradona businesses. And, in the year 2003, she was able to produce the play “Pijamas”. Along with personalities such as Fabián Gianola, Mario Pasik, Victoria Onetto, Anita Martínez, Luciana Salazar and Jorge Taiana. Moreover, she also participated in Diego Maradona’s program, “La Noche del 10”, on El Trece in the year 2005.

Furthermore, in the year 2008, Claudia Villafane also was a participant in the tribute documentary “Maradona by Kusturica”. By Serbian filmmaker, Emir Kusturica and this documentary is based on the life of Maradona. In the year 2020, she was part of the group of contestants on the television program MasterChef Celebrity Argentina. She even was able to win the show. 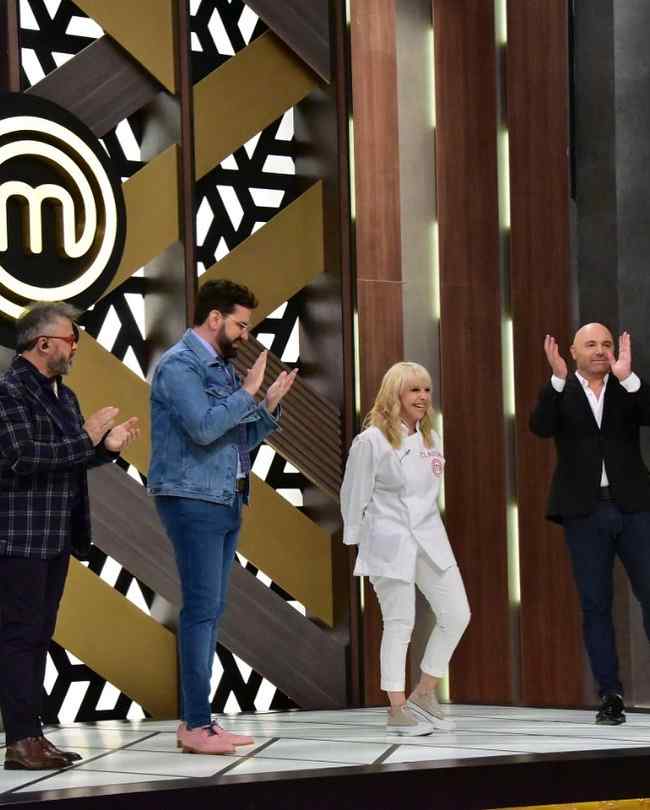 Claudia Villafane is popular internationally for her marriage to Diego Maradona. They met each other when she was 17 years old in Villa Fiorito, Buenos Aires, and they soon began dating. They tied the knot in Estadio Luna Park on November 7, 1989, in a dress designed by Elsa Serrano. Claudia was pregnant with her first daughter, Dalma, after some time. During that time, she learned on television that Maradona had become the father of Diego Sinagra. Diego was born to Cristiana Sinagra.

However, her husband, Maradona denied that paternity. Justice forced Maradona to give the boy his surname but he kept on denying it for more than thirty years. Diego denied it to his wife, to his daughters, as well as to his own son. And to any journalist who would ask regarding this topic.

Claudia Villafañe believed her husband and moved on. After her first daughter was 2 years old, she again gave birth to her second daughter, Gianina. However, she filed for divorce from Maradona on March 7, 1998. As he abandoned the home, after being married for 13 years. Likewise, Claudia claimed custody of their daughters. Furthermore, in the year 2017, Claudia Villafane announced her relationship with businessman and actor Jorge Taiana. The couple was dating for 10 years already. 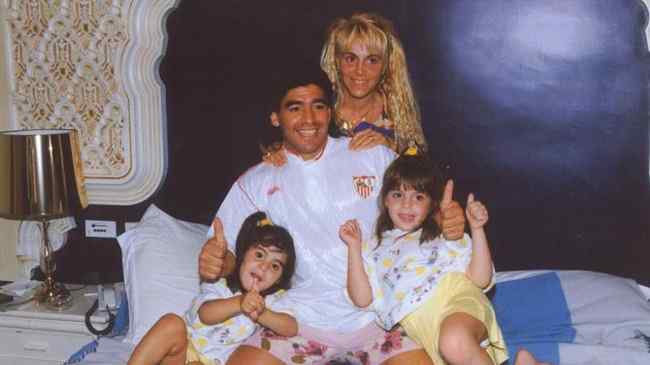 Diego Maradona sued Claudia Villafañe for alleged fraud, fraud, and embezzlement in the year 2015. Because of Maradona’s popularity, their case, and its investigations in other countries, various Argentine and foreign media covered the issue. And, in July 2020, after a court ruling, the dismissal of the said case against her ex-husband was revoked. Likewise, the series “Maradona: Blessed Dream” was being made.

Where Claudia’s character was played by actresses Laura Natalia Esquivel (as Claudia when she was young). And Julieta Cardinali (in her adult life) in the year 2020. And, she provided a series of notes and sent a document letter to the producers of the series. Because the makers did not ask her or her family for permission to use their identities.

Claudia Villafane has a height of 5 feet 7 inches and her weight is 60 Kg. But the other body measurements of Villafane are not available as of now. Moreover, Claudia has blonde hair and dark brown eyes. 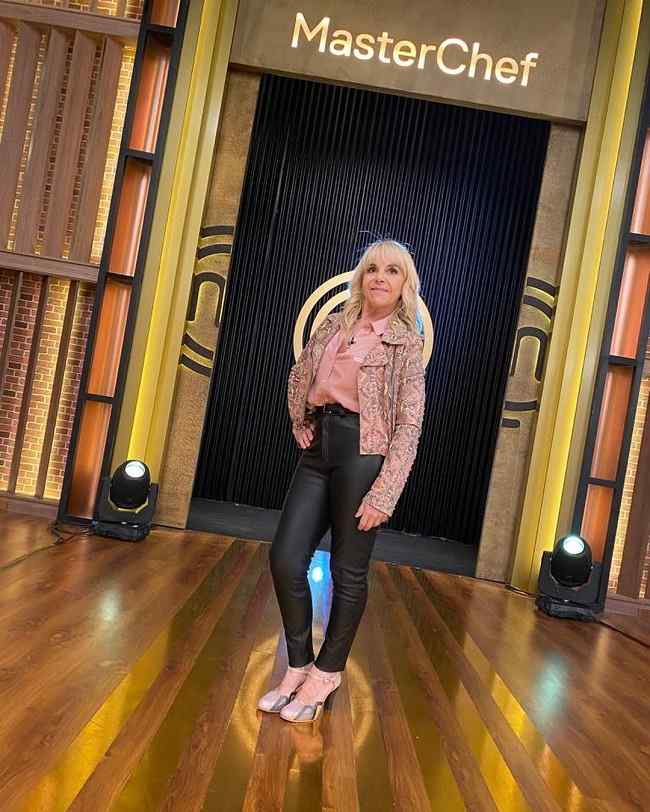 Claudia Villafane is pretty active on social media platforms and has social media accounts. She owns an Instagram account under the name “claudiavillafaneok” and has garnered 1.2 million followers until now. She also owns a Twitter account and has mustered 90 followers to date.

According to dreshare, Claudia Villafane has a net worth of $1.5 million and her main income sources are her business and many other sources as well.