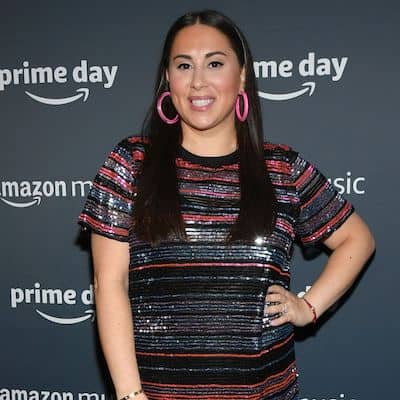 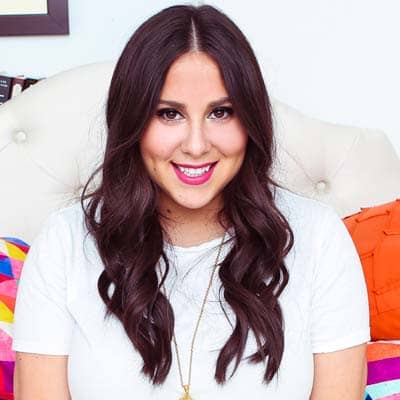 Moving on to her family members, she was born to father Michael Oshry and mother Pamela Geller. Her mother Pamela is an American political activist and commentator. Similarly, she has three sisters. Their names are Jackie Oshry, Margo Oshry, and Olivia Oshry. She was very outgoing and curious during her childhood. The Instagram star grew up with her siblings in New York, USA.

Claudia Oshry attended an internship at the Huffington Post. After her graduation, she went on to create her Instagram account. Likewise, she created her Instagram in the year 2014. She went by the username GirlwithNoJob. Similarly, she started posting funny pictures and cultural bases memes on her Instagram. As her content became more funny and relatable, she gained a massive fan following and earned more than 60,000 followers in a single year. 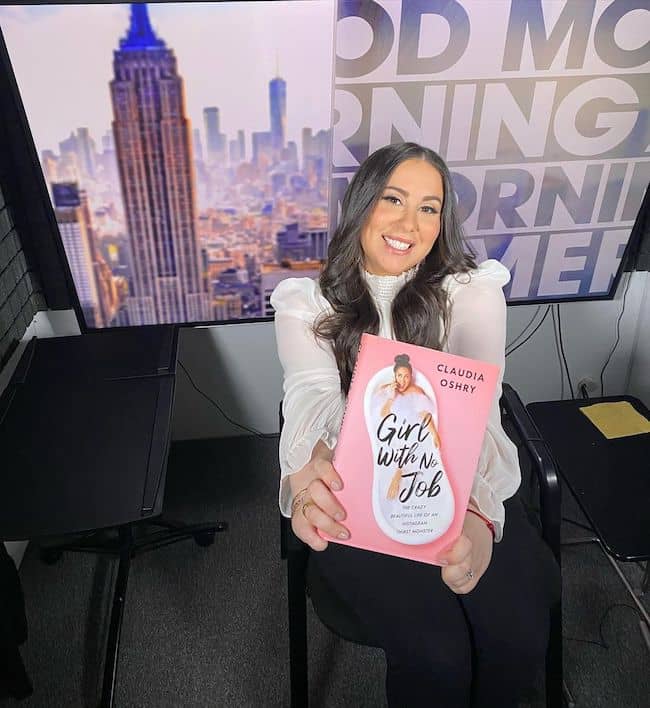 Caption: Claudia on the sets of her show(source: Instagram)

After a couple of months, she worked at Camp Pocono Trails 2012 as a camp counselor. Likewise, she later interned at Necessary Clothing in the year 2013. Claudia then interned in Hearts Magazines in 2014, and AOL from January 2015 to March 2016.

In the year 2016, she launched the smartphone app version of ‘GirlWithNoJob’. Furthermore,  she is also listed in Vogue’s ’16 funniest Instagram accounts to follow. Moreover, she then started to host the Morning Breath. After a certain time, she was fired from the show. Likewise, she and her sister Jackie teamed up to create and host the show The Morning Toast. In addition, she also has recently launched the Dirty Jeans Tour.

Claudia Oshry is a married woman. She has married Ben Soffer. Likewise, Ben Soffer also happens to be a fellow Instagram star. They first met back in the year 2016. The pair married each other on September 17, 2017. Similarly, both are happy with their relationship and enjoy a happy married life. 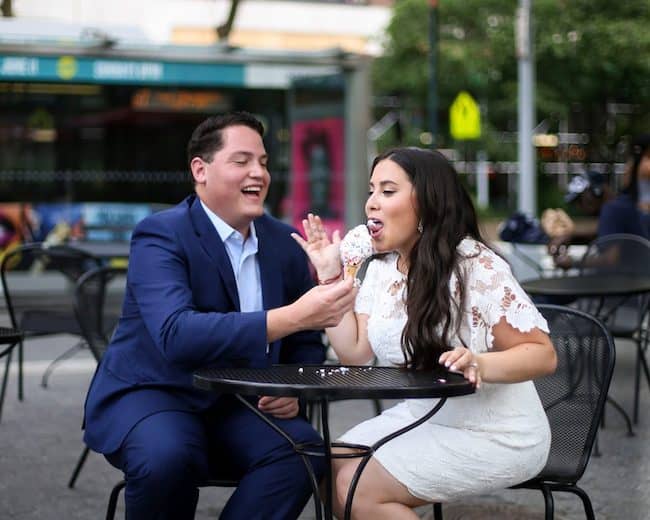 Claudia has not involved herself in any controversies. However, in June of 2019, she accused actor Cuba Gooding Jr, of sexually assaulting her while she was only 16. However, the actor pleaded not guilty to sexual abuse charges.

Claudia Oshry is a gorgeous lady. As for her height, she stands tall at 5 feet 6 inches and weighs 78 kg. Likewise, her body measurements (chest-waist-hips) are 41-34-39 respectively. The Instagram star has black hair and shimmery black eyes.