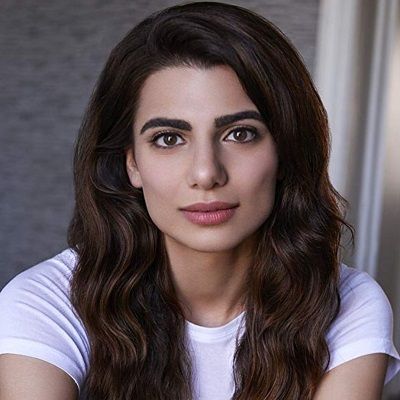 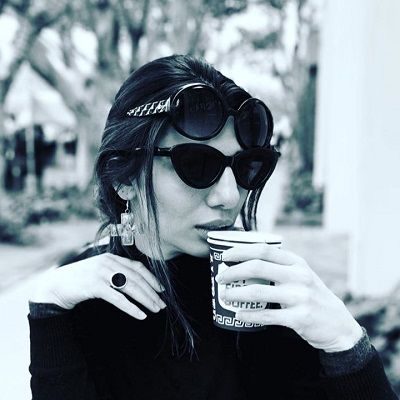 Claudia Doumit was born on 30th January 1991. She is currently 30 years old and her zodiac sign is Aquarius. Claudia was born in New South Wales, Sydney of Italian, Lebanese and Australian descent. Her parents are father Morrie Doumit and mother Mary Zavaglia. Likewise, her mother works as a beauty expert for celebrities, and is quite successful and appreciated in the field. She also has a brother, James Doumit and she shares a lot of photos with him on her Instagram. 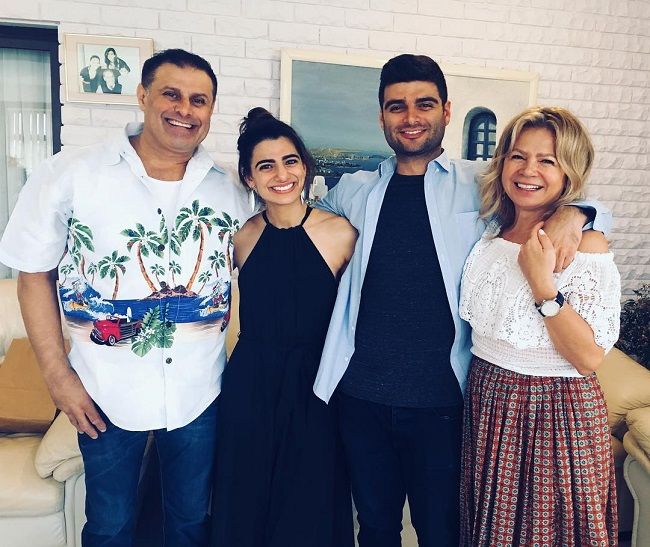 Although not much is known about her childhood, it is known that she loved acting and public performing from an early age. People around her knew that acting would be her profession. Further, she is an outgoing and sociable person. Since childhood, Claudia was passionate about working in the entertainment industry and would watch many movies as she dreamt of acting in movies and television shows.

Claudia joined The Actors College of Theatre and Television in Sydney after graduating from college in 2010. Furthermore, she joined the National Institute of Dramatic Art in Kensington. In order to pursue her career in the entertainment industry, she also enrolled in Stella Alder Academy of Acting. Claudia moved to Los Angeles, the USA to attend Stella Adler Academy on a two-year intensive course. Although she was born in Australia, she now resides in Ontario, Canada. Her nationality is American while she follows Christianity.

Claudia started her career from “Hamster Wheel” a television show where she was a cast member. Followed by it, she appeared as Ivy on the TV series entitled “Faking it” in 2014. Later in the year 2015, she got a role in “The New Girl”. Claudia also appeared on TV series “Mike and Molly”, and she also covered several voices in the video game “Disney Infinity 3.0”.

In 2016, Claudia made her way to the world of the movie with her first debut in “Losing in Love”. Though it did not turn successful, she did not lose hope. She did her next cast in movies like “Nasty Habits”, “Dude”, “Up There” and “Timeless” in which she did a remarkable job with her character as Jiya in that movie. Her latest role was as Iris in a movie, “Where’d you go, Bernadette”. Claudia is currently involved in Call of Duty: Modern warfare game series. 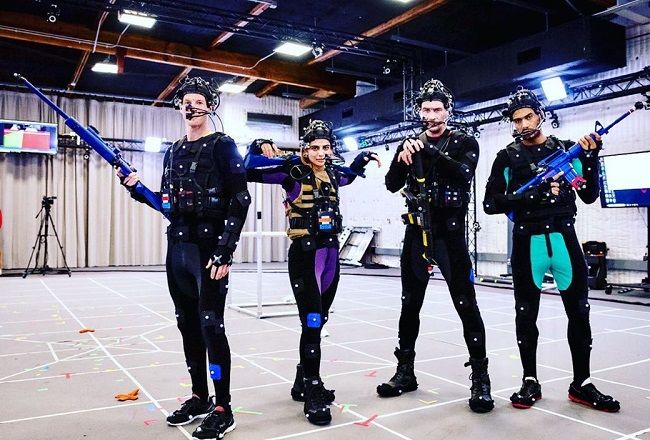 Caption: Claudia with her co-stars of Call of Duty. Source: Instagram

Claudia also appeared on several other TV series like “Scandal”, “How to Be a Vampire”, “Supergirl”, “Anything”, and “In the Moment”. Further, Claudia also worked as a producer on the TV series “Dylan and Zoey”. Claudia has worked in many movies and shows and has worked hard throughout her career. However, she is yet to receive any awards. However, she was nominated for ‘Best Supporting Actress’ at the 2019 Ovation Awards.

In such a short span of a career, Claudia has certainly landed on some amazing projects where she has got hands-on wonderful roles that paid her well. Claudia’s net worth is around $1.7 million as per Affairpost.

About her relationship status, Claudia is currently single. However, there were rumors that she was in a romantic relationship with American singer/ songwriter Blake Lewis. Not only that, but there was also a rumor that Claudia is actually a married woman. Another being her supposed to be married to Malcolm Barrett. However, it was just a false accusation that came up with her movie.

Claudia has a gorgeous and stunning physique. She stands at a height of 5 feet 8 inches, weighing 54kg. Moreover, she has pretty beautiful dark brown colored eyes and has hair of the same color. Her chest-waist-hip statistic is 33-27-34 inches. 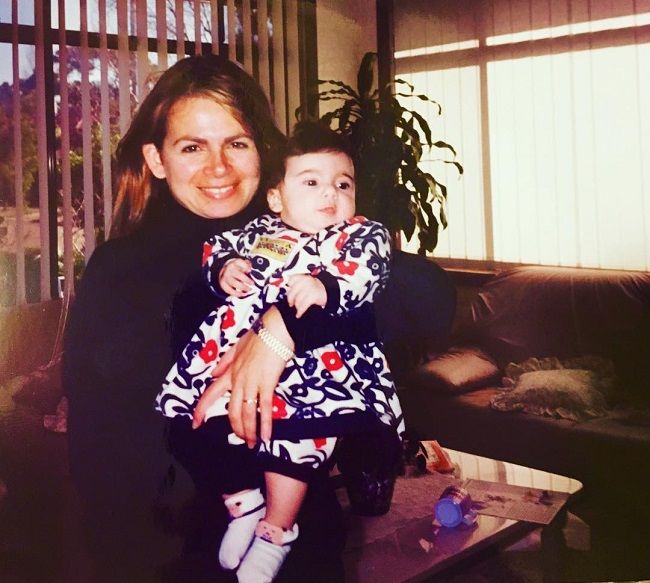 As being a media personality, Claudia is available on various social media platforms. She has over 27k followers on Instagram account with username @claudiadoumit and around 13.6k followers on Twitter. She joined Twitter in March 2016.