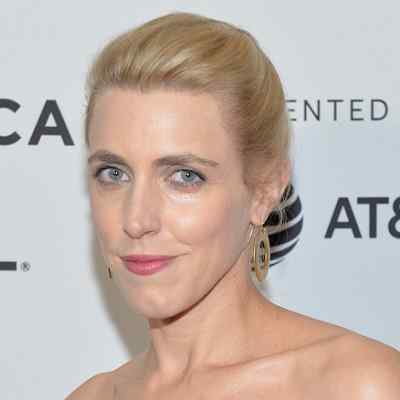 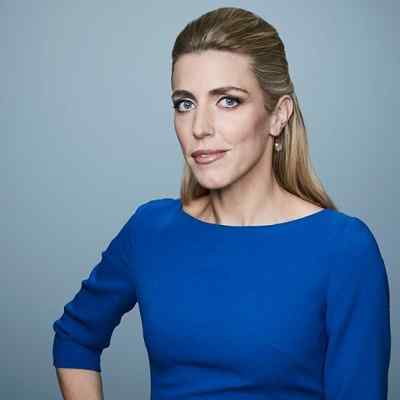 Clarissa Ward was born in London, England, UK, on January 31, 1980. She is 41 years old and is under the astrological sign, Aquarius. She now lives in the USA so, she holds American nationality.

Her father’s name is Rodney Ward and her mother’s name is Donna Ward. It is also known that her father is British and her mother is American. However, information regarding Ward’s siblings, cousins, grandparents, and any other relatives and family members are not available as of now. She also likes to keep her personal and family life private and away from the public and media attention.

Regarding her educational background and qualifications, she grew up in London and New York City and attended a British boarding school. She then went on to attend Yale University and graduated from there. Likewise, she also holds an honorary doctor of letters degree from Middlebury College.

In October of the year 2007, she was based in Beirut and was able to work as a correspondent for Fox News. She covered popular and heading matters and also conducted interviews with notable figures. She also was able to spend time embedded with the U.S. military in Iraq.

Likewise, Ward then became an ABC News correspondent based in Moscow. She was able to report from Russia for all ABC News broadcasts and platforms, including other popular shows and news. Moreover, she also covered war news, earthquake news, presidential elections, and many more. 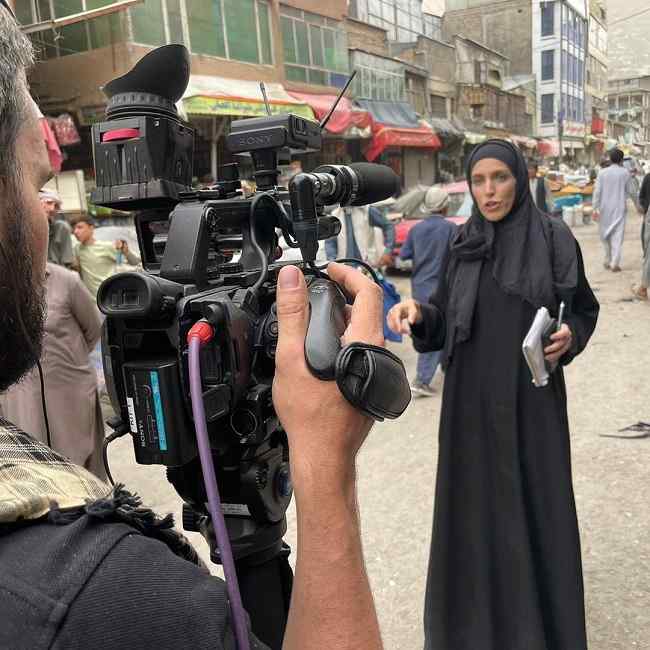 Ward’s career in CBS began as the network’s foreign news correspondent in October of the year 2011. She was a contributor for 60 Minutes and was able to serve as a fill-in anchor on CBS This Morning beginning in January 2014. Then, CNN announced that she was joining the network and reporting for all of CNN’s platforms, and would remain based in London on 21 September 2015.

Likewise, in July of the year 2018, CNN named her its chief international correspondent, succeeding Christiane Amanpour. Also, she was able to become one of the first Western journalists to report on life in areas controlled by the Taliban in Afghanistan in the year 2019. Sadly, in the year 2021, she received criticism while reporting in Myanmar by local journalists for endangering the lives and families of 11 of her interview subjects for higher ratings.

Ward was able to receive a George Foster Peabody Award on May 21, 2012, in New York City for her journalistic coverage inside Syria during the Syrian uprising. She also was able to receive the 2015 Murrow Award for International Reporting, seven Emmy Awards, an Alfred I DuPont-Columbia Silver Baton, and honors from the Radio and Television Correspondents’ Association.

Clarissa Ward married Philipp von Bernstorff in November 2016 at London’s Chelsea Old Town Hall. Philipp is a fund manager. They met each other at a 2007 dinner party in Moscow. They have two children together and their names are Ezra Albrecht Nikolas Nour and Caspar Hugo Augustus Idris von Bernstorff. 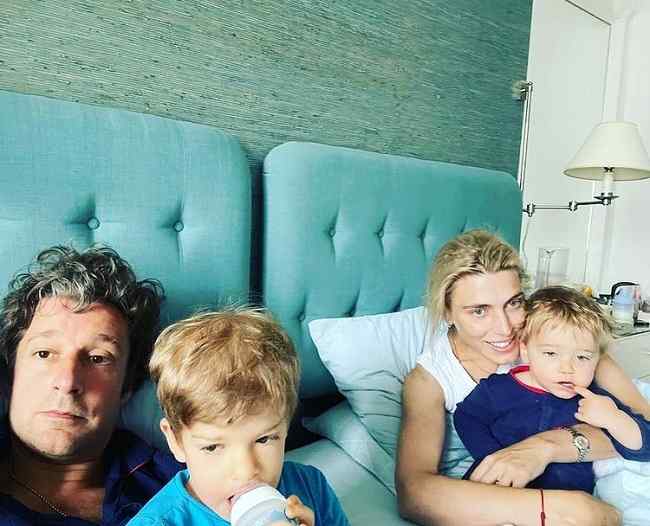 Caption: Clarissa Ward along with her husband and their children (Source: Instagram)

Clarissa Ward has a height of 5 feet 10 inches and her weight is 63 Kg. Likewise, Ward’s other body measurements such as her chest size, waist size, and hip size, are 36-25-38 inches respectively. Moreover, she has green eyes and brownish blonde hair. 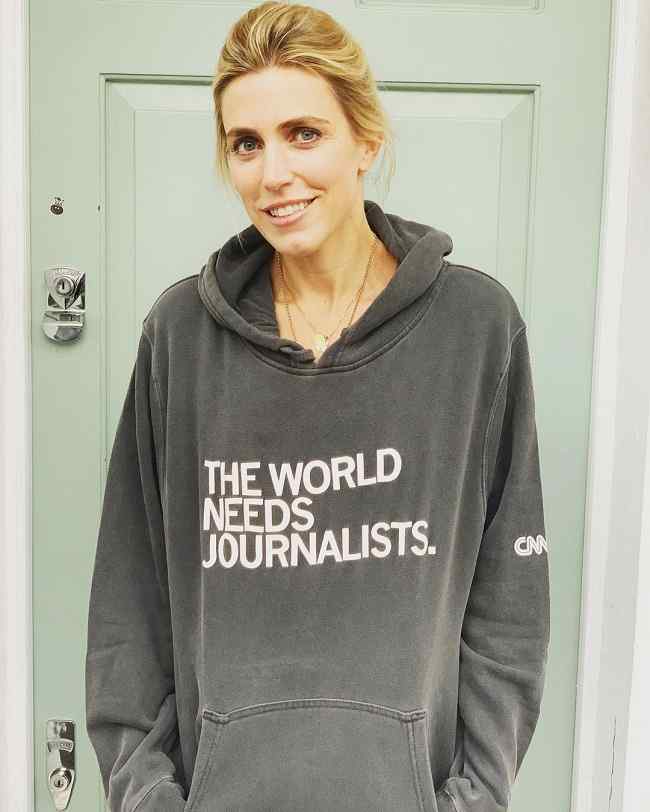 Clarissa Ward is pretty active on all of her social accounts. She owns her Instagram account under the name “clarissawardcnn” and has garnered 274K followers on it until now. Likewise, she is active on Twitter and Facebook as well and has accumulated 452.2K and 308K followers respectively.

According to wiki.ng, Ward has a net worth of $1 million and her main income source is her career of being a journalist.