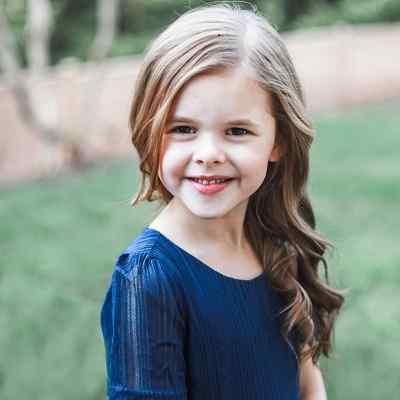 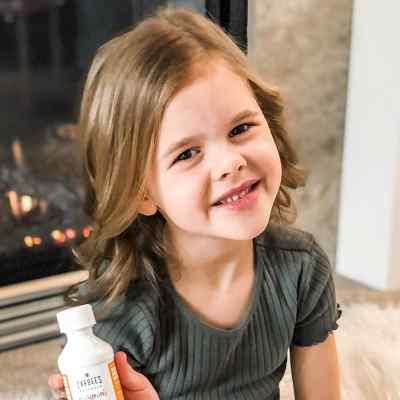 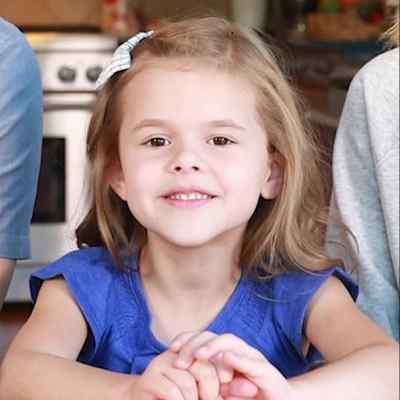 Claire Crosby is an American young singing sensation. Claire Crosby began singing from the age of three who went viral performing Disney songs alongside her father Dave. And, her covers can be found on their family YouTube channel “The Crosbys”.

Claire Crosby was born in the United States of America on October 5, 2012. She is 8 years old and is under the birth sign, Libra. She holds American nationality.

Her father’s name is Dave Crosby and her mother’s name is Ashley Crosby. She has a brother whose name is Carson and a sister whose name is June. Her father is a musician. Likewise, she spends a lot of time with her siblings. Moreover, she is a huge fan of Disney movies and her favorite Disney princesses are princesses Sleeping Beauty, Elsa, and Ariel. And, when it comes to colors, blue, lavender, white and pink are her favorite colors.

Though she is a great singer, she does not want to pursue a career in singing when she grows up. Instead, she wants to become a hair trimmer girl for princesses and with a natural flair for singing, she would definitely disappoint many of her fans, should she not choose to become a singer when she grows up.

Regarding her educational background and qualification, the name of the educational institutions she attended or is attending is not available at the moment. Considering her age, she must be attending primary school in her locality. 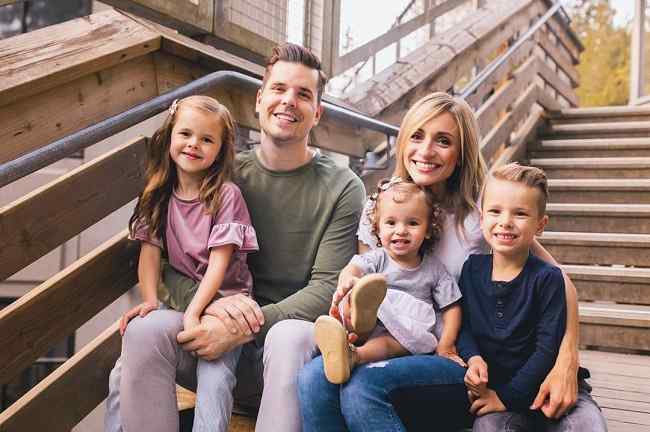 Caption: Claire Crosby along with her family (Source: Instagram)

According to Claire’s father Dave, who appears in most of her videos, she was playing a keyboard just a few days after her first birthday. And, she was seen playing the same note over and over again and was also singing the exact same note. Then, her parents realized that their daughter could sing and encouraged her to sing songs from various Disney movies. They introduced her to songs from “Frozen” and “The Little Mermaid”.

Likewise, when they made her listen to “Part of Your World”, she simply fell in love with the song and started singing it without any flaws. Then, her father then came up with the idea of posting her videos on YouTube. Hence he created a channel under the name “Claire and the Crosbys” but now the name of the channel is “The Crosbys”. Likewise, they launched the channel on January 10, 2016, and have accumulated altogether 610,795,785 views until now.

Her YouTube channel is one of the fastest growing channels. The most popular video of her on this channel is DISNEY PRINCESS MEDLEY – SINGING EVERY PRINCESS SONG AT WALT DISNEY WORLD. This video was posted on October 30, 2018, and has garnered 51M views until now. Some other popular videos are Can’t Help Falling In Love – Elvis Cover by 6-Year-Old Claire Crosby, HOW FAR I’LL GO – DISNEY’S MOANA (COVER BY 4-YEAR OLD CLAIRE RYANN) Studio Version, and You’ve Got a Friend In Me – LIVE Performance by 4-year-old Claire Ryann and Dad.

Furthermore, later her family didn’t just convert the channel from her music channel to a family channel. They also began sharing vlogs, lifestyle, storytimes, challenges, Dave’s music, and many other contents as well. She also has her own social accounts such as Instagram and Facebook. And she has thousands of followers on both the platforms. Likewise, all of her social accounts are handled by her parents.

Moreover, she also appeared in the famous TV show, “The Ellen DeGeneres Show”. And, after the show, Ellen DeGeneres took to her official Facebook page and posted a video of her and her father Dave, who was seen playing the guitar.  She appeared on a local news channel as well, in which she was seen answering a few interesting questions. Moreover, in 2019 she voiced the character of ‘Unitee’ in the film “Spies in Disguise” in 2019. She also played “Orphan Girl” in the feature film “Anastasia: Once Upon a Time” in 2020. 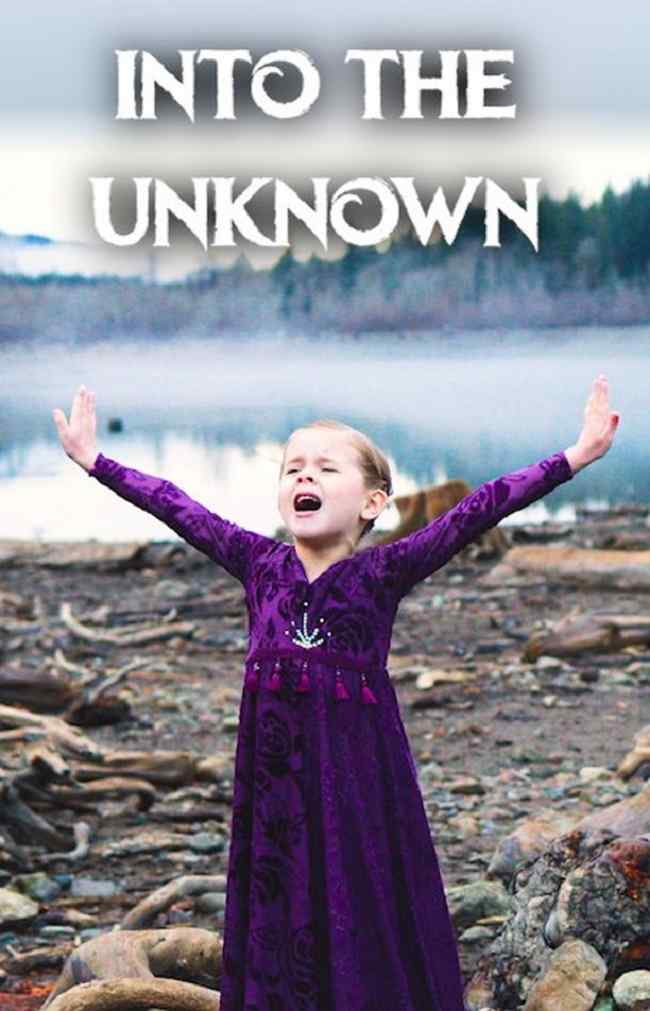 Claire Crosby is probably single at the moment. She is still very young to be in any kind of relationship with anyone. However, she does have many admirers because of her talent, popularity, and adorableness, and cuteness. So, it wouldn’t be a surprise when she gets into a relationship in the future when she is old enough. Likewise, she has a very good personality and is very cute and lovable.

The body measurements of Claire Crosby such as height, weight, chest size, waist size, hip size, and any other sizes are not available at the moment. And all of those measurements are still under review. Likewise, she has dirty blonde hair and brown eyes. She is a very adorable, cute, and lovable child. 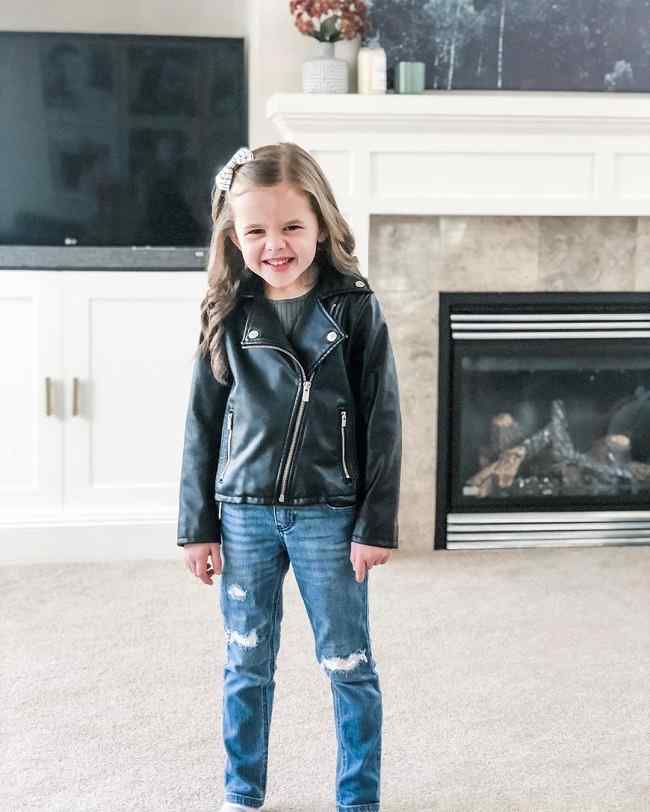 Claire’s social accounts are handled by her parents. Likewise, she has 569K followers on Instagram and 4 million followers on Facebook. And her family channel has mustered 3.18 million subscribers on Youtube.

According to naibuzz, she has a net worth of $1.1 million. Her main income source is Youtube.