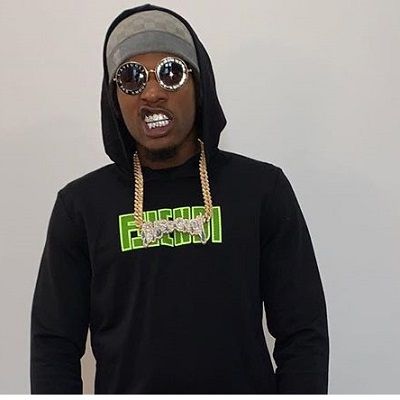 More Facts of CJ So Cool

CJ So Cool is a popular American Youtuber and rapper. CJ So Cool is famous for his prank videos and hilarious reaction to Youtube videos.

Cordero James Brady is the real name of CJ So Cool and was born on 29th March 1989. He is 33 years old and his zodiac sign is Aries. Likewise, he was born in Gary, Indiana, the United States of America, and his nationality is American.

Furthermore, about his childhood and family background, he was brought up with four other siblings. His childhood was full of struggle as his mother was addicted to the drug and his father spent more of his life in lock up and died in prison. Moreover, he was raised by his maternal great-grandmother along with his younger brother Anthony ‘Jinx’. Due to struggling childhood, he worked in various places like Denny’s, and Chuck E. Cheese. Likewise, he also worked as a blackjack, a poker dealer, and a casino craps dealer. 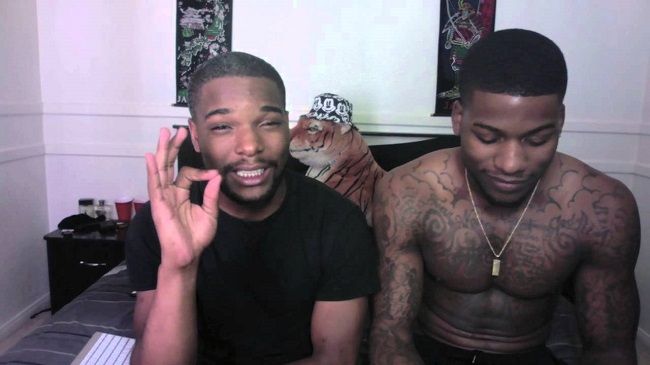 Caption: CJ along with his brother Jinx. Source: Youtube.

Similarly, reflecting upon his educational background, he completed his schooling and high school at Theodore Roosevelt High School and then followed by William A Wirt High School. Likewise, after completing high school he joined the Navy and spent two years in Presidential Guard. He was discharged honorably. Furthermore, for his further studies, he studied Criminology for one semester during his undergraduate degree at Purdue University Calumet.

CJ started his career through Youtube on 27th December 2014. He was first introduced to Youtube by his young sibling Jinx and named it ‘Cj So Cool’ and has 8.9 Million subscribers as of March 2020. Likewise, his content mostly contains comedy videos, pranks, and hilarious reactions to some fashionable videos. He posted his first video as ‘Channel Intro’ which he uploaded on 15th June 2015. This video was made along with his brother Jinx and has gained 521K views. Furthermore, followed this, his second video was ‘CJ Shoes Collection’ where he showcased his exclusive Jordan Collection.

Likewise, he named his subscribers Wolfpack and his most-watched video include, ‘Surprising My Family with a Mega-Mansion’ which he uploaded on 23rd28August 2017, and has gained 26 million views. Similarly, his other most-watched videos include, ‘Salty-CJ So Cool’, ‘Destroyed my Sons Playstation Prank!’, ‘Movie Clips Official Music Video’.

Moreover, besides owning a Youtube channel, he is an aspiring rapper too. His earliest tracks are ‘Wanna Do’ released in December 2017, featuring Jinx Da Rebel. Likewise, his songs like ‘Memories’, ‘Go’, and ‘Feugo’ starred his wife Royalty as his opposite. Similarly, the other singles are, ‘So Cool Anthem’, ‘Tired’, and ‘Salty’. He shares these singles in both his music accounts on Spotify and SoundCloud.

However, besides gaining love and support from his fans, he has also gained many criticisms from his critics and hatred from some of his fellow YouTubers. He faced strict criticism when he posted a prank video which he did in his wife Royalty’s child. He mixed laxatives in Royalty’s children’s ice cream and later joked about their diarrhea and pain. This made many viewers furious and offensive, it later escalated to such height that a signature campaign was started to remove the Youtube channel. Royalty had to later explain to viewers stating it was just a prank. This prank video was later removed by Youtube due to content against its policy.

Moreover, his Youtube channel also got hacked in 2015, and all his videos were erased from his channel. Furthermore, his rivals on Youtube also flagged his videos as inappropriate. Yet he remains unaffected and stays strong with full dedication to entertain his fans.

CJ has a net worth of $4.5 Million which he earned primarily through his Youtube channel. Furthermore, growing up through a very difficult childhood, he has worked very hard and with full dedication to his work. Besides his net worth, he owns a lavish mansion in Las Vegas along with his family. The mansion has a land area of over 4 acres with 12 bedrooms, 10 bathrooms, and 2 guest houses. Moreover, he also owns several luxury cars like ROLLS ROYCE CULLINAN and others.

CJ is a loving husband and a very loving partner.  He is in a married relationship with his long-time girlfriend Charlene Johnson, famously known as ‘Royalty’. Furthermore, talking about how their relationship started, he met Royalty at Planet Hollywood Casino in Las Vegas long before he started his Youtube career. He gives his credit to Royalty beside his brother for supporting him through thick and thin in his journey. 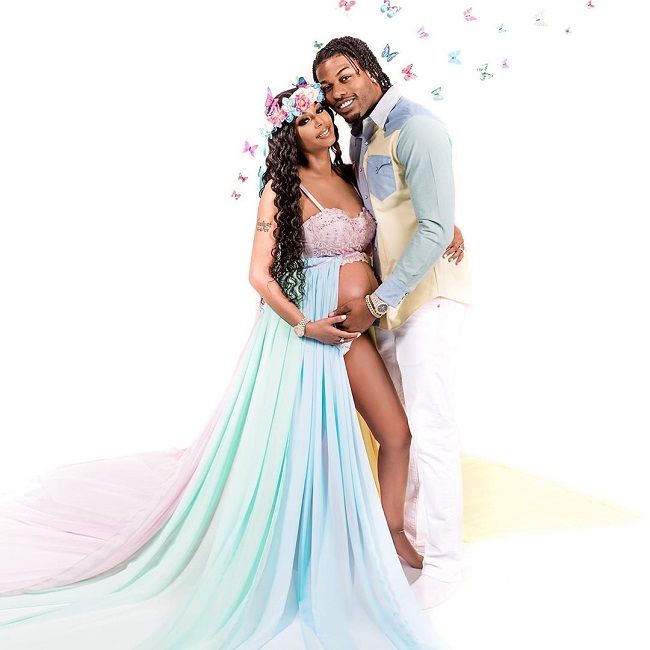 Caption: CJ with his wife during her pregnancy photo shoot. Source: Instagram.

Likewise, he and Royalty are parents to Camari, his daughter from his previous relationship. Similarly, Leonidas, Karnation, and J’aaliyah are Royalty’s children from an earlier relationship. He along with his wife Royalty welcomed twin daughters in early March 2020 names are Cordayah and Cordero. 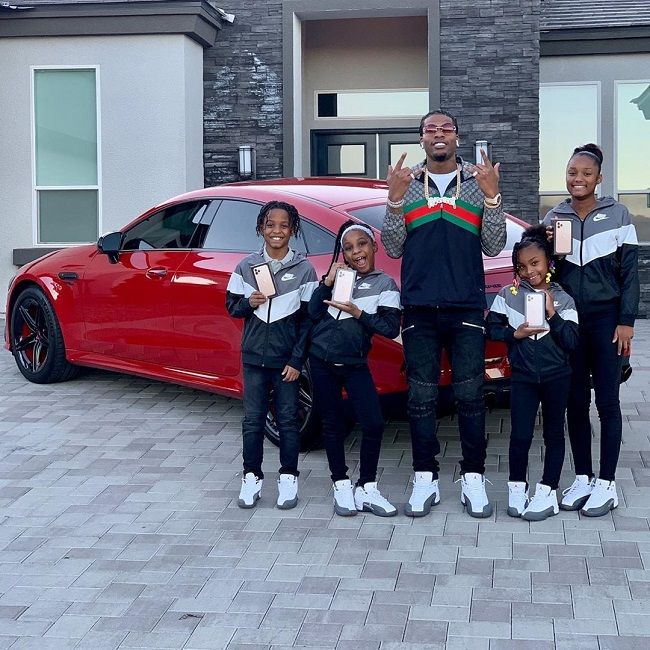 Caption: CJ along with his four children. Source: Instagram.

Reflecting upon his body measurement, CJ stands 6 feet (72 inches) tall and weighs around 76kg. He has black eyes and black hair color. Furthermore, he has also inked tattoos on his arms.