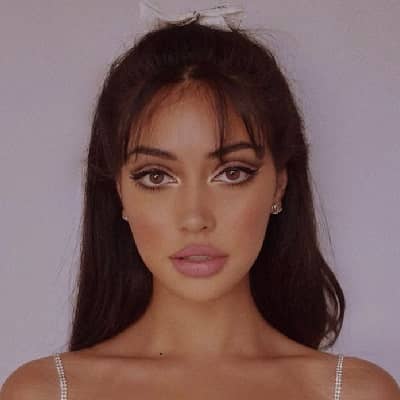 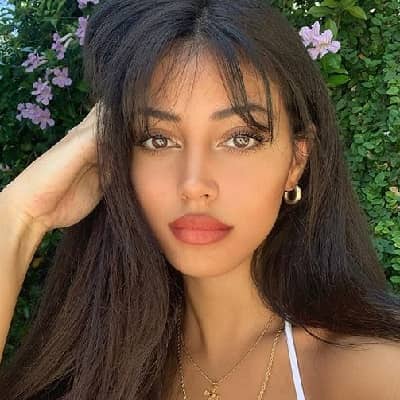 Cindy Kimberly is a social media personality, Instagram Star, and model. Cindy Kimberly gained popularity and fame after Justin Bieber posted a photo of her on his feed and asked “Omg who is this!!!”.

Cindy Kimberly holds Dutch nationality and was born in Amsterdam, Netherlands on November 16, 1998. Her birth sign is Scorpio. She has close ties to Spain as she was raised there, and she is fluent in Spanish, English, and Italian. Also, she is half-Indonesian and half-Spanish. She is the only child and does not have any siblings. Regarding her education, she attended Maria Ibars secondary school in Denia. It was difficult for her to focus in school with all the media attention, and so she decided to try homeschooling. She is 22 years old.

Moreover, Cindy’s mom had raised Cindy by herself since she split with Cindy’s dad when Cindy was three. She struggled as a single mother, and she had to work long hours to make enough money for herself and Cindy. Cindy and her mother were always moving from one place to another as her mother was always searching for jobs. Both of their life changed after Cindy became a model and her other mother didn’t have to work extra hard anymore. 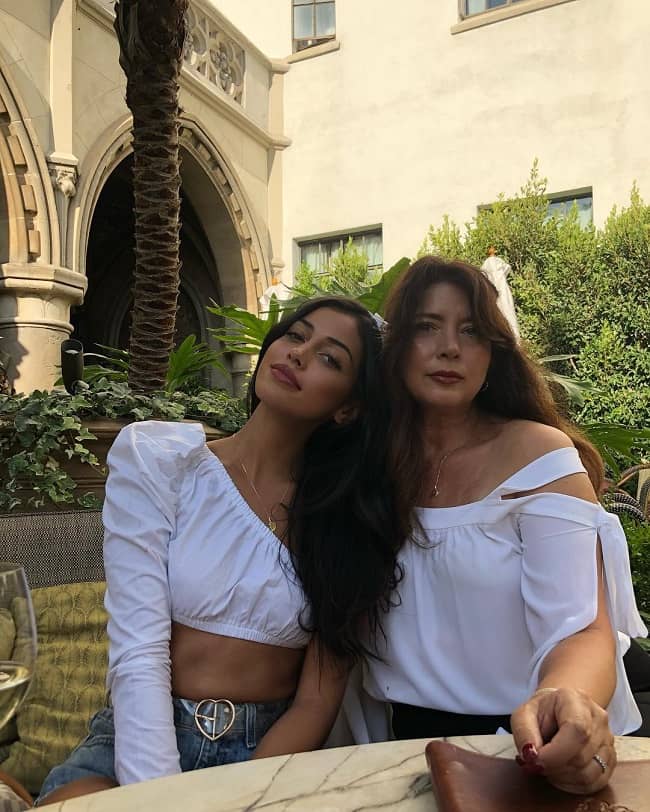 Before her spectacular rise to fame, Cindy lived with her mom in Costa Blanca. Her mom didn’t make a lot of money, and so Cindy chipped by earning money through babysitting in 2015. She earned around four Euros an hour as a babysitter and a tutor. Her reason behind the job of babysitting in order to help her mother financially. In 2016, Cindy went on to become a model and appeared on the cover of GQ Spain in 2018. Moreover, she posts portraits of herself that her fans draw of her and send to her.

Cindy went to school, but she was more interested in making it in the fashion world. She idolized fashion icons such as Justin Bieber, and she wrote pretend letters to her favorite celebrities. Likewise, Cindy didn’t hide that she wanted to be a model, and thanks to one of her idols, her dream came true. In December 2015, Justin Bieber posted a photo of Cindy on his Instagram page and added the caption, ‘OMG who is this??’ Soon that post made Cindy an internet sensation, and a short while later, modeling companies were knocking at her door looking to sign her. 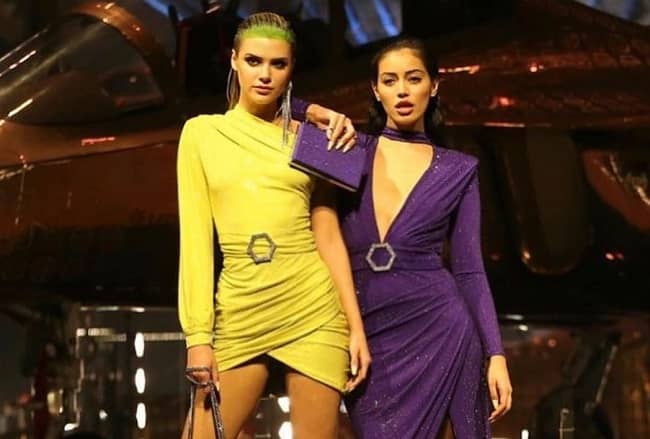 Cindy told the Daily Mail about how she got emotional when she saw Justin talking about her as she has been her fan for more than 6years. She also added that her life changed positively since Justin appeared in her life. Later she initially found it difficult to handle the fame, but she has gotten used to it. On the advice of her mom, Kimberly chose to finish her studies before becoming a full-time model.

She also created a YouTube channel on February 13, 2015. On her YouTube channel, she has posted also a video titled “50 facts about me.” Furthermore, Cindy and her mom still share a tight bond. She talked to the Daily Mail about her mom’s reaction to her success: “My mum’s happy for me with everything new that’s happening in my life. She’s always urging me though to stay focused on my responsibilities with my studies and keep my feet on the ground.” Cindy always gives all the credit to her mother for how far she has reached.

She might have received a silver play button from YouTube as she already has more than 100k subscribers. Her primary source of income is from her modeling career as well as from her social media accounts. So she has been earning a fair amount of money and living a comfortable life. Her estimated net worth is $600 thousand but her actual salary has not been revealed.

In April 2019, she was linked to six-time Formula 1 world champion Lewis Hamilton. The rumors emerged after Lewis and Cindy were spotted flying into Barcelona in Lewis’ private jet. Cindy downplayed the rumors about a relationship between the pair while speaking to Europa Press: “For now we are friends, I do not rule out anyone in general. All friendships are open to love, my heart is 70 percent occupied. It is due to my cats and my mother.” Also, in June 2019, Cindy was linked with Tyga, a rapper.

Rumors about a relationship between the pair emerged after they were spotted leaving La Scala restaurant in Beverly Hills. Similarly, according to rumors, Cindy dated Justin Bieber for a while in 2015. Later, she started her relationship with her boyfriend, Xavier Serrano, in 2016. He is a Spanish professional model. The former couple also photographed kissing each other. Cindy was in a long-term relationship with Neels Visser but they separated in the year 2018. She even posted pictures with him on her Instagram account. 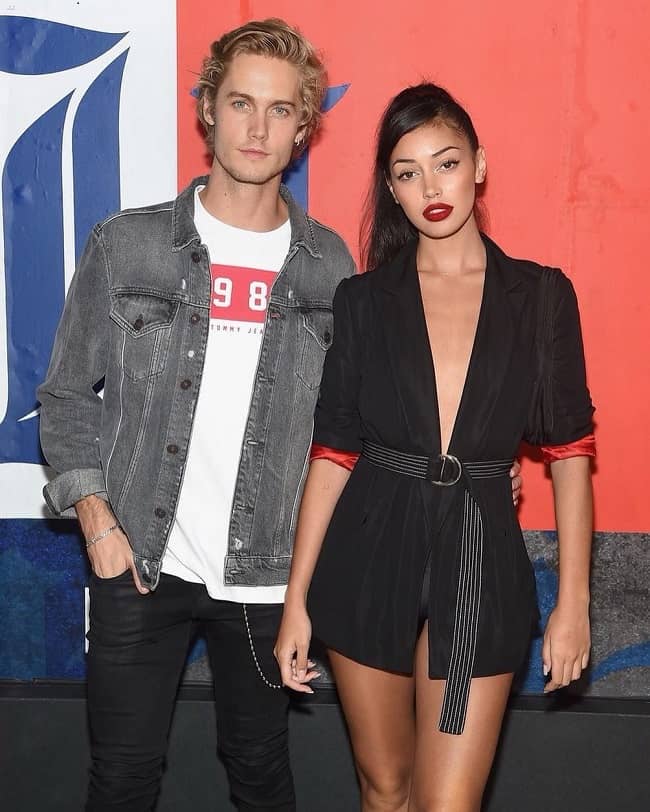 Cindy has pretty dark brown hair and dark brown eyes. Also, she wears several different colored lenses. Her height is 5ft 6in and she weighs about 55 kg. Her body measurements are 32-24-34 and her shoe size (US) is 8. Cindy is a social media sensation so she has a huge fan following and is very active on her social media accounts. She keeps her fans and followers updated about her lifestyle.