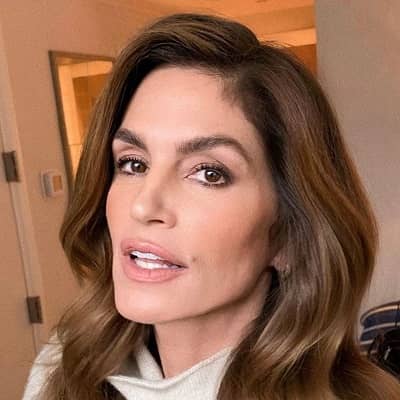 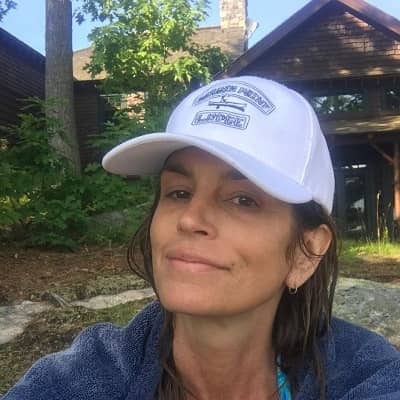 Cynthia Ann Crawford, popularly known as Cindy Crawford was born on February 20, 1966. As of the present, she is 55 years old. Cindy was born in DeKalb, Illinois. Thus, she is an American by nationality. She was born to parents John Dan Crawford (Father) and Jennifer Sue Crawford. Similarly, Cindy was originally born into a family of 4 kids. She has two sisters named; Chris and Danielle. Likewise, she also had a brother named Jeffery who sadly passed away at the young age of 3 due to Leukemia. 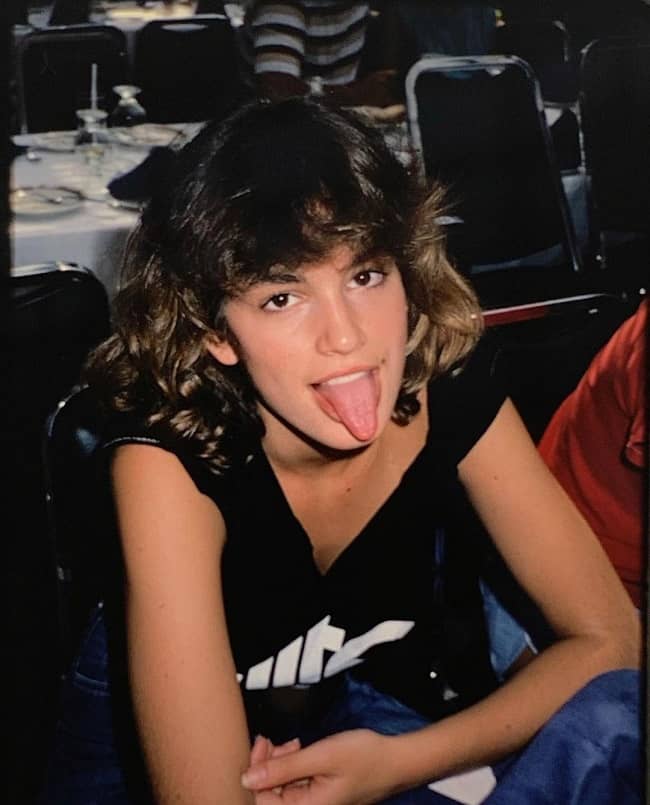 Caption: A picture of Cindy while she was still in her teen years. Source: Instagram

Cindy was an excellent student. She graduated high school from DeKalb High School. She was a very hardworking and dedicated student. As beautiful as she was, she was equally talented in her academics as well. Similarly, due to her brilliant performances during her high schooling years, she was offered an academic scholarship to pursue chemical engineering at Northwestern University. Although she did take up the offer, she left the course after studying the first quarter only, so as to focus on her modeling career.

Talking about Cindy’s career, she is a very talented person. She is a model, an actress, a television show host, as well as a businesswoman. There is nothing that seems impossible for Cindy to achieve. She has been an inspiration for many women around the world. Cindy first started her career as a model. She started modeling when she recently started her college journey. It has been a very long journey for Cindy to reach where she is today. In her starting days, she was managed by Elite Modeling Agency which was located in Chicago. She has had many remarkable achievements throughout her career.

Cindy has featured in magazines like Vogue, W, Harper’s Bazaar, Elle, Cosmopolitan, and many others during her career as a professional model. Likewise, she has worked alongside some of the biggest names in the fashion industry like Naomi Campbell, Linda Evangelista, Tatjana Patitz, and so many more. She herself is considered one of the iconic models of the 1980s and 1990s. During her career as a model, she has also endorsed world-famous brands like Revlon, Gianni Versace, Escada, etc. Besides modeling for magazine covers and brands, Cindy has also appeared in a few music videos of different artists. She has made an appearance in Taylor Swift’s “Bad Blood” music video, and Jon Bon Jovi’s “Please Come Home For Christmas”. 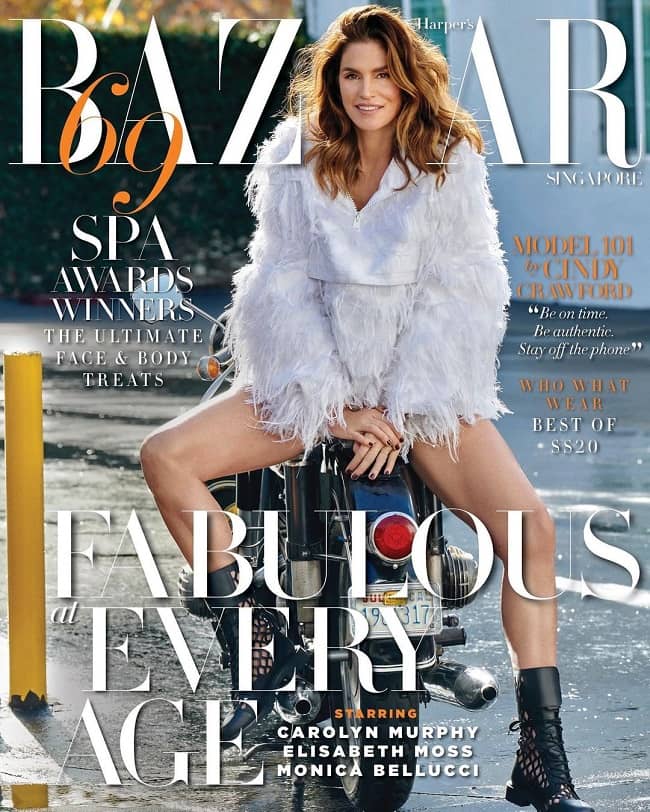 The multi-talented model debuted as an actress in the year 1995 with the film “Fair Game”. However, the film didn’t do quite well. Similarly, she again tried her luck in the film line in the year 2001 with the American Improvisational movie named “The Simian Line”. Similar to her debut film, the movie failed to impress the audience. Other than these two, she has appeared in few more movies,  at most times portraying her own self.

Cindy, back in the days was the host for one of the most popular shows on MTV called “House Of Style”. She hosted the show for 6 long years. The show was based on models, what their life was like, and everything that came with it like the controversies, their lifestyle, and many more.

In the year 2005, Cindy launched her own line of beauty products called “Meaningful Beauty”. Likewise, she also has her own line of furniture named “Cindy Crawford Home Collection”. Not only that, she has a line of home goods as well in collaboration with J. C. Penney Company Inc. Similarly, she released a workout video called Cindy Crawford: Shape Your Body in the year 1992. That video of hers was a huge success. Later the following year, she made another video titled Cindy Crawford: The Next Challenge. Likewise, in the future, she released yet another workout video called  Mini muscles with Cindy Crawford and the fit-wits.

Cindy’s net worth is estimated to be around $400 million. She has worked in the fashion industry for a very long time and has involved herself in various money income-generating activities throughout her lifetime. She hasn’t even declared the stats of her actual earnings to date. However, many different sources on the web claim that her net worth is around that amount.

Cindy has been associated with a few renowned men from the industry. In the past, she has dated people like John F. Kennedy Jr, and Val Kilmer. Likewise, she was married to Richard Gere in 1989. However, their marriage ended up in a divorce after 6 years of being together. Currently, she is married to Rande Gerber and has two children together. They married in the year 1998. 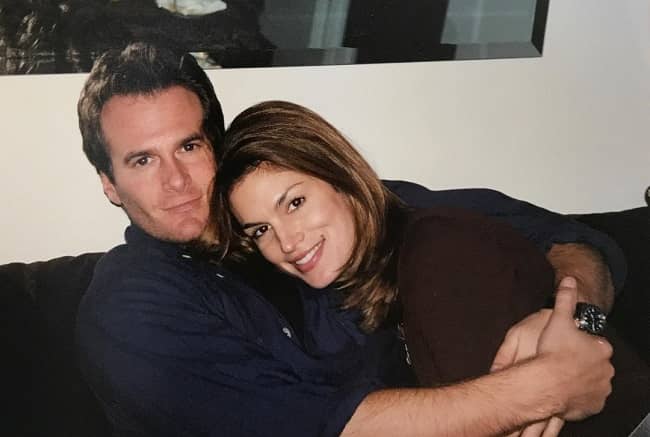 She stands 5 feet 9 inches tall. She has bouncy brown hair. Similarly, she has dazzling brown eyes. Other than these, no facts about her body measurements are available at the moment. However, further details are still under review.