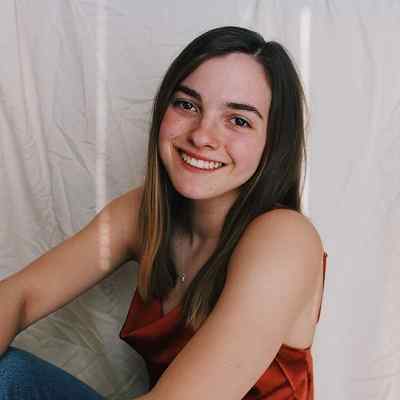 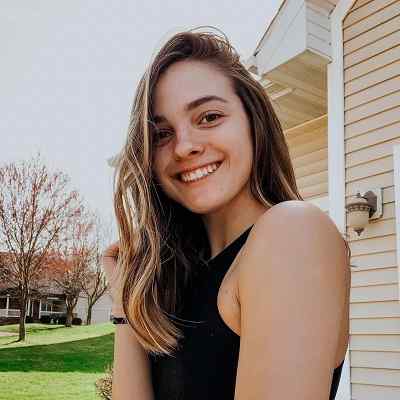 Ciera Stitz is an American Youtube star. Ciera Stitz is a member of the hit YouTube channel “TheCheernastics2” which focuses on cheerleading, gymnastics, and fitness. Likewise, she is a competitive gymnast and a school cheerleader.

Ciera Stitz was born on August 31, 1999, in Johnston, Iowa, the USA. Her astrological sign is Virgo and she is 21 years old. She holds an American nationality.

Her mother’s name is Gary and her father’s name is Gail Stitz. She has a twin sister whose name is Megan and another sister named Hailey. She also has a cousin named Maggie Atcheson and her cousin and twin sister are both members of the YouTube channel. Likewise, she has featured her siblings and parents on her Instagram as well as Youtube videos.

Moreover, the girls have always been athletic and have been attending lessons on gymnastics since they were children. And, right from a young age, Ciera and her twin sister always had a passion for gymnastics and cheerleading and were doing it for three years before creating a YouTube channel. During the spare time, Ciera competes as a gymnast and as a high school cheerleader. 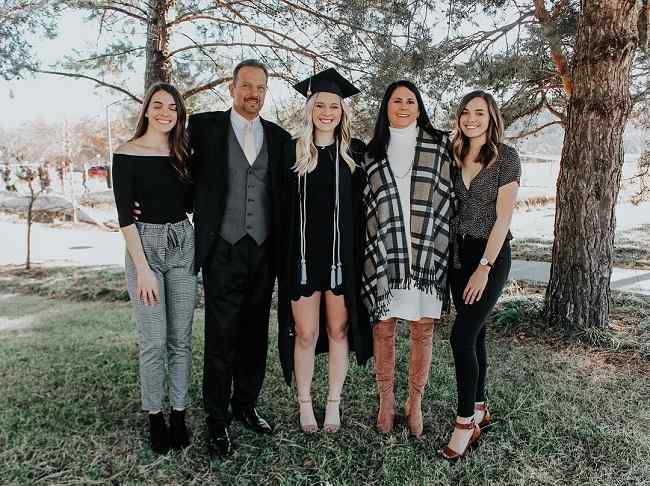 Caption: Ciera Stitz along with her parents and siblings (Source: Instagram)

Ciera Stitz along with her sibling, Megan, and cousin, Maggie have been making videos since they were six or seven years old. And, according to Maggie’s father, Jerry Atcheson, they began creating content with a video camera when they were still children and seemed to like what they were doing. Likewise, the three would often get together, have a sleepover, and create videos with comedic undertones. Eventually, on October 16, 2011, they launched the channel “TC2” and the first video was posted on the same day.

Initially, their Youtube videos mostly featured Ciera and Megan but gradually, Maggie became more and more involved with the channel. And, in time, the channel became one of the most popular gymnastics-based channels on the platform. Likewise, the most popular video on their channel is Family Gymnastics Challenge!. This video was posted on August 26, 2014, and has garnered 8.7 million views until now. And there are many videos with millions of views to date.

In the year 2011, when Ciera and Megan launched their “TC2” channel along with Maggie, they also set up another channel called “SevenGymnasticsGirls”. Besides the twins, the other girls involved with that channel were Zoe, Rachel Marie, Jazmyn Strong, Mary, and another girl and she went by the username “Awesome H Gymnastics”. And, the channel was quite successful and at the height of its popularity, had 1.4 million subscribers. However, the channel has since been terminated.

Ciera, Megan, and Maggie have also created collaborative Instagram and Twitter accounts for the channel to interact with their audience. Likewise, Ciera also has her personal Twitter and Instagram pages as well, where she shares her personal kinds of stuff. Also, she has an account on VSCO which is the photo-sharing app. Ciera also owns a TikTok account with thousands of followers on it.

In the year 2013, “Seventeen” magazine reached out to “TC2”, which eventually led to their collaboration with AwesomenessTV. And, the partnership proved to be quite fruitful for the girls, as they got the chance to attend several events, including Vidcon, where they met the likes of John Green, Josh Peck, and Nash Grier.

Furthermore, Ciera along with her twin sister, Megan also wons their duo Youtube channel under the name “Megan and Ciera”. They launched this channel on November 12, 2012, and has accumulated altogether 27,739,742 views until now. They share DIYs, Updates, Fashion, Beauty, Challenges, and many more on this channel. 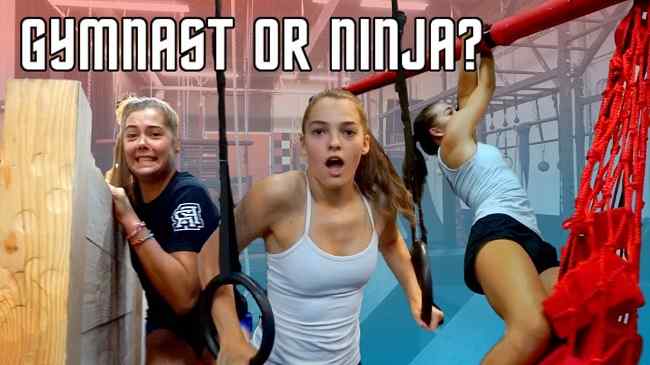 Ciera Stitz is possibly single at the moment and is more focused on her career and Youtube rather than being in a relationship. Or maybe she wants to keep her personal and love life private and far away from the social world. Also, focusing on her past relationships, no information is known until now. So because of this, we can assume that either Ciera has never been in a relationship or has done a good job in keeping it a secret.

Ciera Stitz has a height of 5 feet 7 inches and her weight is 56 Kg. However, her other body measurements such as her chest size, waist size, hip size, and bicep size are unknown to date as all of those are still under review. Likewise, she has dark brown eyes and brown hair. 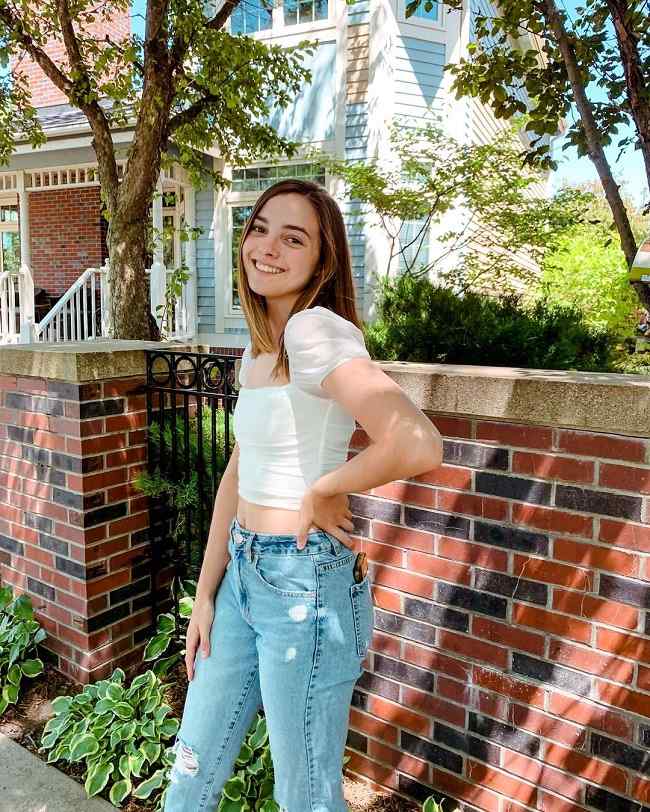 According to statsmash, she has an estimated net worth of $283K and her main income source is Youtube. They have set up an equally popular website through which they sell their merchandise as well.