There is no information regarding Chunnibhai Kapadia’s date of birth and place of birth. However, there is information available that he came from a wealthy Ismaili Khoja family. His family members had embraced Hinduism while still regarding Aga Khan as their religious mentor.

Chhunnibhai was disowned by his conservative family after his daughter, Dimple, was cast for her first film Bobby in the year 1971. Other than this, there is no further information regarding his educational journey and other personal details.

Professionally, Chunnibhai Kapadia was a prominent businessman from Gujarat. Besides his own professional career, he is more popular as the celebrity father of actress Dimple Kapadia. His daughter is a remarkable Bollywood actress. his daughter aspired to become an actress from a young age. To make her dreams come true, he used her networks and made an effort to launch Dimple in the film industry.

With his effort, his daughter got her 1st opportunity at the young age of 14 years when filmmaker Raj Kapoor discovered her. Subsequently, his daughter played the title role in Bobby in the year 1973.

Shortly before Bobby’s release in 1973, his daughter married the actor Rajesh Khanna. Following her marriage, Dimple quit acting. his daughter returned to films in the year 1984. This was 2 years after her separation from husband Rajesh. 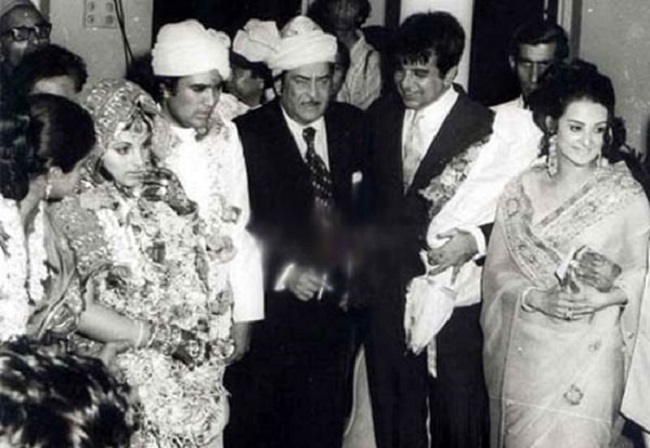 Likewise, his daughter’s comeback film was Saagar. With both Bobby and Saagar, his daughter won Filmfare Awards for Best Actress. Through her work over the decades, his daughter has established herself as one of Hindi cinema’s leading female actors.

Very recently, his daughter appeared in a Hollywood thriller film Tenet in 2020. This brought his daughter further recognition. 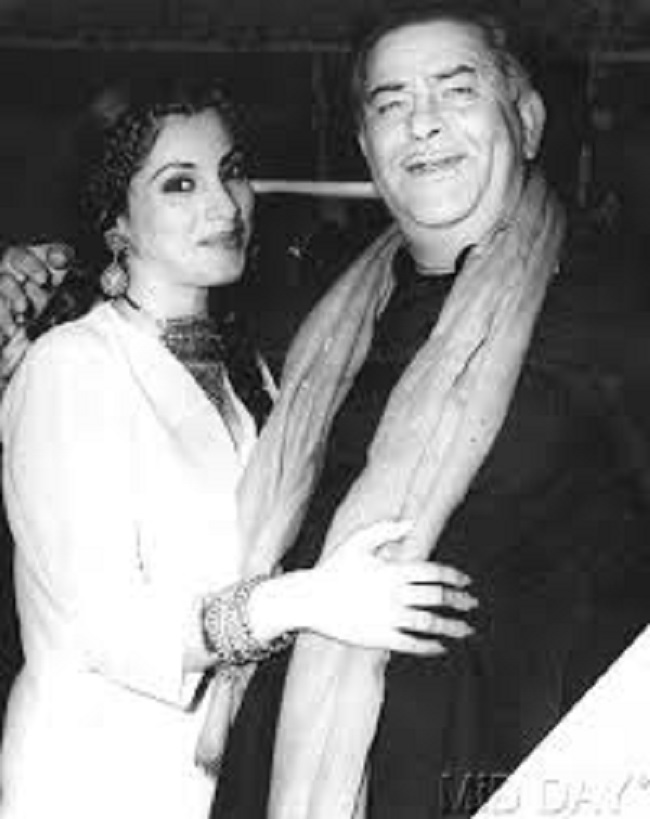 Chunnibhai Kapadia was married to Bitti, who was known as “Betty”. His wife also came from an Ismaili family. The couple had four children together namely daughters Dimple, Simple, and Reema, and son Suhail (Munna). The Kapadia family resided in the Bombay suburb Santacruz.

His daughter, Simple, passed away on 10 November 2009. Prior to this, his daughter – Reema – lost her life to drug overuse whereas his son – Suhail – died due to undisclosed reasons.

Simple was also a Bollywood actress and costume designer. Simple was active in her professional career from 1987 until her demise. His grandkids are Karan Kapadia, Twinkle Khanna, and Rinke Khanna. Both his granddaughters were Bollywood actresses as well before they quit after settling down. His grandson – Karan – is also an actor. Twinkle is married to Bollywood veteran actor Akshay Kumar.

His wife passed away on 30 November 2019 at the age of 80 years. She was previously admitted to the Hinduja Hospital in suburban Khar, Mumbai. As per a hospital source, his wife was admitted on November 14 and was in the ICU. Prior to her demise, their granddaughter – Twinkle Khanna – had shared photographs of celebrating her 80th birthday with friends and family in Shillim near Lonavala. 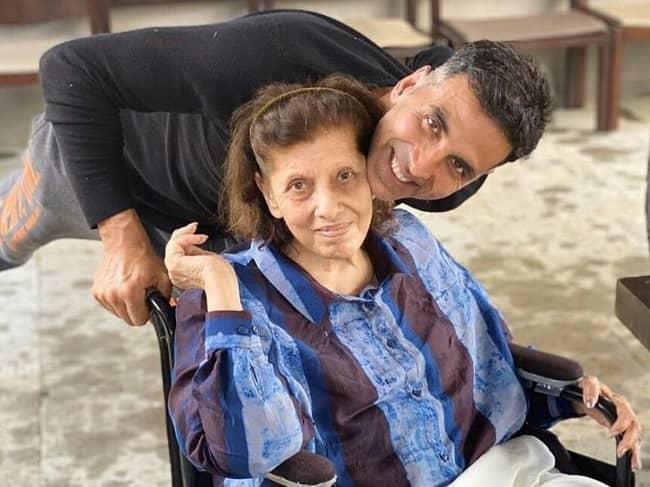 There are no details available regarding Chunnibhai Kapadia’s body measurements like his height, weight, chest-waist-hip measures, dress size, shoe size, biceps, etc. However, as he is of Indian origin, we can only assume that he might have had dark brown eyes and hair of the same color.

There is no social media account available in the name Chunnibhai Kapadia. Although there are no details regarding His demise, we can assume that there might not have been popular social media platforms at the time. It might also be the case that he died even before the age of the internet and social media.