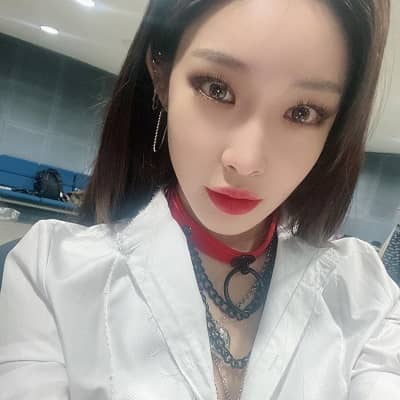 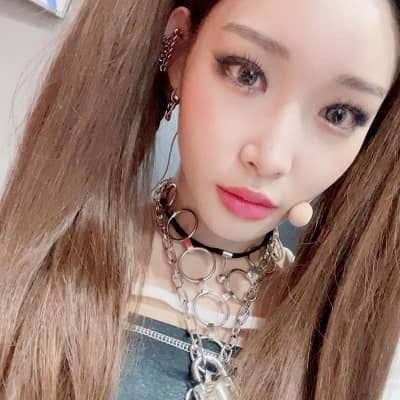 Kim Chung-ha popularly known as Chungha is a South Korean dancer, Choreographer, and singer. Chungha is a member of the Korean girl group I.O.I.

Kim was born on 9th February 1996 in Seoul South Korea as Kim Chung-ha and is currently 25 years old. Her name in English is Annie Kim. Before returning to Korea she stayed eight years in Dallas, Texas. As a result, she learned both English and Korean. She was born in a poor family.

According to Kim, she was about to leave her dance classes because of her financial issue. Kim trained in dance for over 6 years. She attended and graduated from Sejong University. However, her family background is unknown. 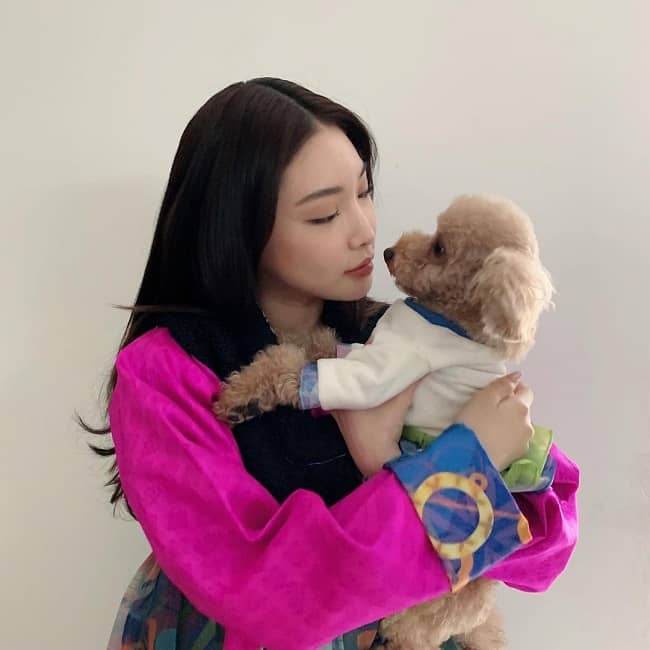 Kim started her career as a dancer. On a survival show Produce 101 Kim represented MNH Entertainment. She debuted with the girl group I.O.I with the mini-album Chrysalis. She was revealed as one of the seven members of I.O.I on 10th June. It was revealed that Chungha will be appearing in the Korean drama Entourage with her groupmate Lim Na-young on 30th June.

Kim’s single Gotta Go has featured in Billboard’s top 25 K-pop songs. Chunga collaborated with Paul Kim on the single Loveship in January 2020. She also collaborated with Rehab for her single Dream of you on 27th November 2020. Chungha was infected by Covid-19 on 7th December 2020. Due to her Covid-19 infection, she was unable to attend many of her programs and press conference. She was quarantined for 10 days due to Covid-19.

Chungha released her another single Bicycle on 15th February 2021. She was also featured in Rain’s Why Don’t We, which was the third track of his EP pieces by rain. She also collaborated with Danish singer Christoper on the single Bad Boy. On 29th February 2020, she made her comeback with a new single Everybody has as a part of MNH entertainment. Chungha released another single My friend in May 2020. Chungha’s featured EP Why Don’t We was released on 3rd March 2021.

Chungha has achieved a lot in her career. Likewise, she became successful to won the Producer of the Year and Hot Performance Award of the Year with “Gotta Go” at the 2019 Gaon Chart Music Awards. Kim’s single Gotta Go has featured in Billboard’s top 25 K-pop songs. She has won many more awards to date. with her successful career, we can assume she will get some more in the upcoming days.

Chungha is a South Korean dancer, Choreographer, and singer. She is a member of the Korean girl group I.O.I. Moreover, The estimated net worth of Chungha is about 4 million USD. 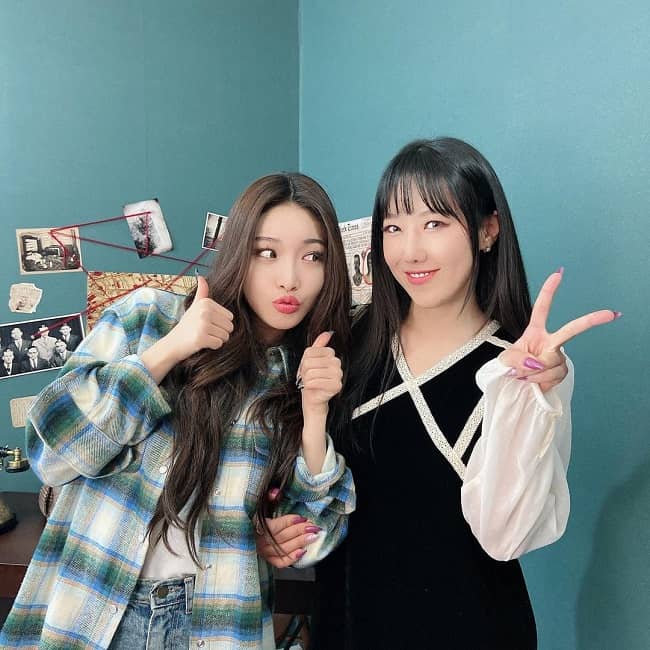 As of 2021, Chungha is possibly single. She has never been open about her relationship. Likewise, she doesn’t like to bring her personal life into Limelight. Moreover, She may be focusing on her career to make her dreams come true.

Chungha has successfully been able to maintain distance from Scandals and controversies. She has never been part of any controversies or scandals. Moreover, she likes to live a life free of controversies.

Chungha is a beautiful girl with a sexy body. She stands about 5 feet 3 inches tall and her weight is 45 kg. She has a beautiful pair of brown eyes and has brown hair. 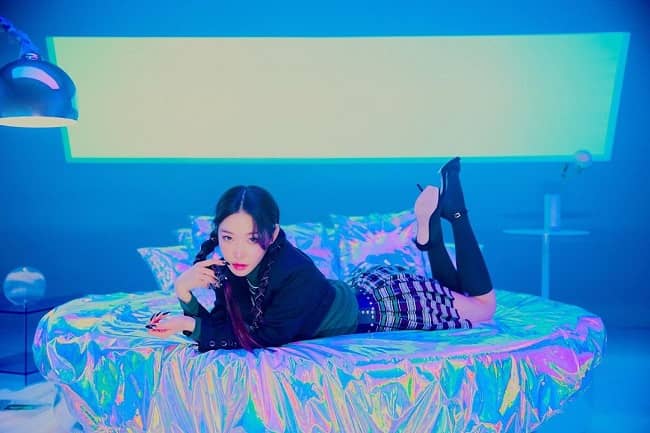