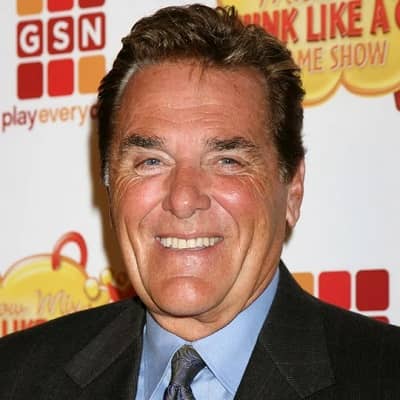 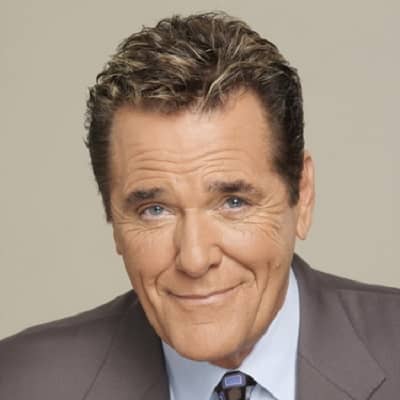 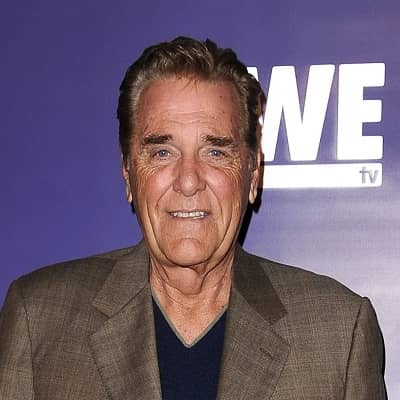 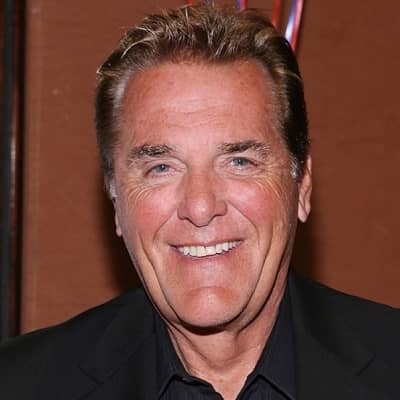 Chuck Woolery is a well-known American former singer, TV show host, game show host, and musician. Chuck Woolery is also famous for his role as a host in several shows including Wheel of Fortune, Love Connection, Scrabble, Greed, and Lingo among others.

Chuck Woolery was born on 16 March 1941 and he is currently 81 years old. He hails from Ashland, Kentucky, and his zodiac sign is Pisces. Likewise, his full name is Charles Herbert Woolery. After his high school graduation, Woolery served two years in the United States Navy.

Talking about his family, his mother is Katherine Woolery and his father’s name is Dan Woolery. He also has a sister named Sue Woolery. Regarding his educational journey, Woolery attended Paul G. Blazer High School, Morehead State University, and Eastern Kentucky University.

Professionally, Chuck Woolery is a former game show host as well as a talk show host. Also, Woolery is a musician as well. This personality has had long-running tenures while hosting several game shows. This public personality was the original host of Wheel of Fortune from 1975 to 1981. Likewise, this Woolery was the original incarnation of Love Connection from 1983 to 1994 and Scrabble from 1984 to 1990.

Additionally, this personality was the original incarnation of Greed on Fox from 1999 to 2000 and Lingo from 2002 to 2007. Prior to his successful TV career, Woolery worked as a wine consultant for Wasserstrom Wine & Import Company in Columbus, Ohio, beginning in the year 1963. Furthermore, he also worked as a sales representative for The Pillsbury Company before his success.

As an actor, Woolery appeared with Rosey Grier, Stephen Boyd, and Cheryl Ladd in The Treasure of Jamaica Reef. He also appeared in the 1989 film Cold Feet starring Keith Carradine and Rip Torn. He appeared as Mr. Dingle in New Zoo Revue in the early 1970s.

During this time, this personality also made his 1st game show appearance on Tattletales in 1974. He also appeared in an episode of Your Hit Parade. Then on 6 January 1975, Woolery started to host Wheel of Fortune and continued this role for six years. 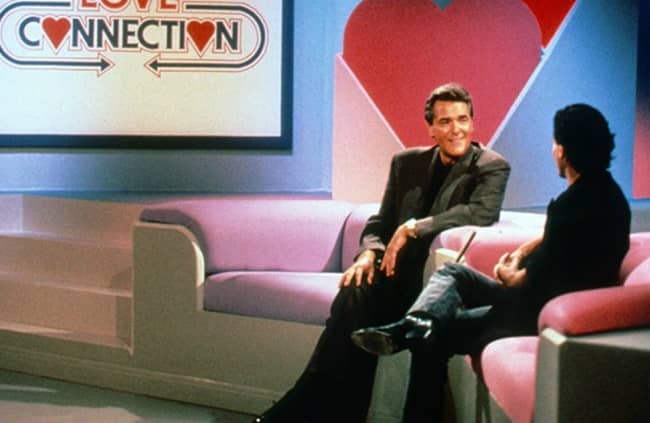 Similarly, Woolery was the subject of the short-lived reality TV Chuck Woolery: Naturally Stoned in the year 2003. Likewise, he was the host of the talk show The Chuck Woolery Show. However, this show lasted for only a few months in the year 1991.

Moreover, he was the host of The Price Is Right Live! and also appeared in the live stage show $250,000 Game Show Spectacular until April 2008. Since 2012, this personality hosted Save Us, Chuck Woolery. After two years as host, this personality started a long-format podcast Blunt Force Truth. The co-host of this show is Mark Young and they expanded on his conservative political ideals and current events.

Furthermore, this personality actually started off as a singer in the early 1960s. Back then, Woolery sang and played the double bass with The Bordermen. The singer also sang in the duo The Avant-Garde with Bubba Fowler. The duo signed to Columbia Records and had a Top 40 hit with Naturally Stoned in the year 1968. At this t time, the singer also worked as a truck driver to supplement his income.

He released 5 records as a solo artist with Columbia. After 1970. He is also the singer behind the song Forgive My Heart. In the late 1970s, Woolery returned to his singing career. As such, this singer charted on Hot Country Songs with Painted Lady and The Greatest Love Affair. Between 1977 and 1980, this singer recorded as a solo artist for Warner Bros. Records and Epic Records.

Furthermore, this personality is credited as co-writer alongside Dan Hoffman for the song The Joys of Being a Woman. This single is from the 1971 Tammy Wynette album We Sure Can Love Each Other.

Chuck Woolery’s 1st wife is Margaret Hayes and they had two children together namely Katherine and Chad. Sadly, their child Chad died in a motorcycle accident in January 1986. Then in 1972, Woolery married Jo Ann Pflug – the actress – and divorced in 1980. With Jo, he has a daughter named Melissa. His 3rd wife is Teri Nelson. With Teri, he has two sons namely Michael and Sean. In the year 2006, this personality married Kim Barnes. 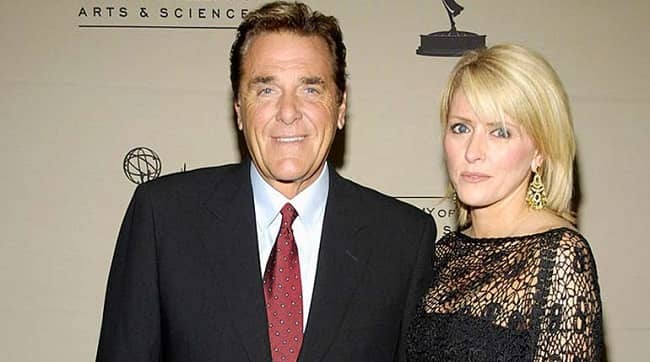 Chuck Woolery stands tall at an approximate height of 6 feet 2 inches and his weight is around 90 kgs. This TV show host has blue eyes and dark brown eyes that have started greying with his age.

Talking about his social media presence, Chuck Woolery joined Twitter in January 2012 and so far has over 582.5K followers on his @chuckwoolery account. Likewise, he regularly appears on the Youtube channel “Blunt Force Truth” as a co-host. Besides this, the former TV show host doesn’t seem to have a profile on other social media platforms including Instagram, Facebook, etc. Moving on, Woolery has a net worth of around $10 million US dollars.