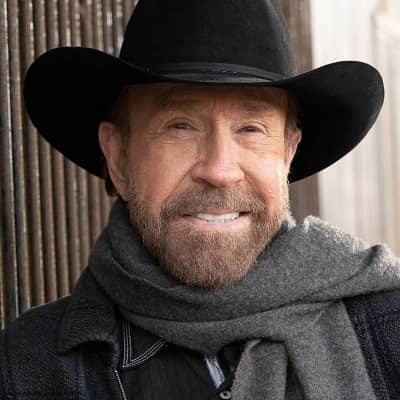 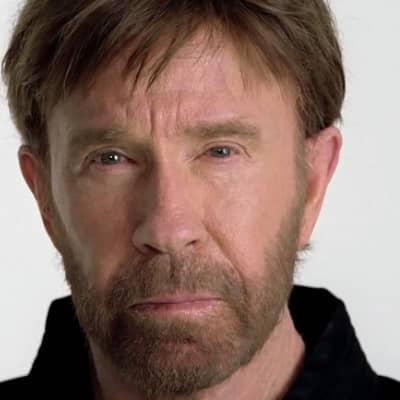 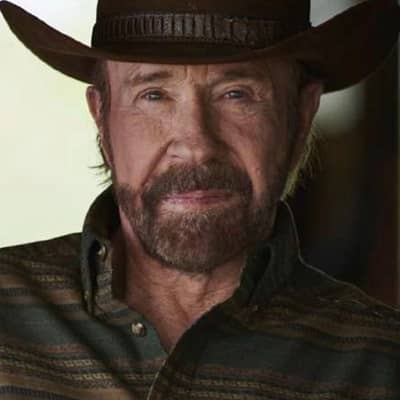 Chuck Norris is an internationally acclaimed martial artist from America. Chuck Norris started in Missing Action and Return of the Dragon.

On March 10, 1940, Chuck Norris was born in Ryan, Oklahoma, United States. He is 81 years old and was born under the sun sign Pisces. He is an American and belongs to mixed ethnicity (English-Irish-Scottish-Welsh-German). Norris was born to his mother Wilma and his father Ray Norris. His father was a mechanic, bus driver, truck driver, and World War II Army Soldier. He has 2 brothers named Weland and Aron. When he was 6, his parents divorced and moved with his mother. Additionally, he attended North Torrance High School. 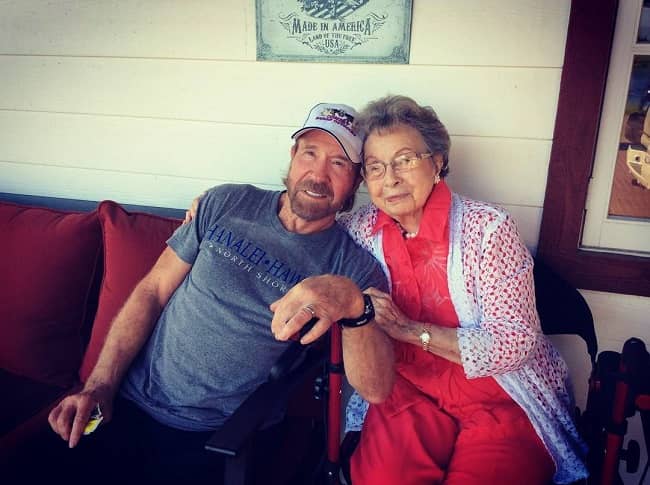 In 1958, Chuck Norris began his career as an air policeman. Thus, he was sent to Osan Air Base in South Korea. And he built an interest in martial arts. Later, he began training in Tang Soo Do and earned black belts. At the March Air Force Bas, he continued working as an air policeman. In 1962, he started working for the Northrop Corporation. He was famous as an instructor and had several celebrity students.
Additionally, he also participated in various martial arts tournaments. Unfortunately, he lost his first two tournaments to Joe Lewis and Allen Steen. At the International Karate Championship, he also lost three of his matches. But, he refused to give up. In the 1960s, won the Professional Middleweight Karate Champion title from November 24, 1968, to 1974. After winning most tournaments, he won Karate’s Triple Crown.

He was encouraged by Steve McQueen and decided to try his hand at acting. In 1969, in the Movie The Wrecking Crew, he made his acting debut. During a martial arts demonstration, he met the popular martial artist Bruce Lee. Later, in 1972, he appeared as ‘Colt’ in Bruce Lee’s directorial debut Way of the Dragon.  Moreover, he began attending acting classes at MGM. In 1997, he had his first starring role in the action film Breaker! Breaker!.
Later, he proved to be a bankable actor during the 1980s. He appeared in films like The Octagon, Lone Wolf McQuade, Code of Silence. And, appeared in Hero and the Terror, 1988. In 1990, the martial art style, Chun Kuk Do was created by him.  It translated as ‘The Universal Way.’  In 1990, he was given the rank of 8th Degree Black Belt Grand Master. Additionally, he became the first Westerner in the history of Tae Kwon Do.
Similarly, he starred in the action crime drama television series Walker, Texas Ranger.  In 2005, a television movie titled Walker, Texas Ranger: Trial by Fire was made. He played his role as Cordell Walker in the movie. In 2005, an American humorist Ian Spector created the ‘Chuck Norris facts. Then, he started getting more fame after that. Later, he went on a tour of the same name and visited the troops in Iraq. He published his first book The Justice Riders, in 2006.

Later, he released its sequel, A Threat to Justice.  Likewise, he has written a book Black Belt Patriotism: How to Reawaken America. It was his non-fiction political book.  And, it was listed at number 14 in New York’s Best Sellers list. He also appeared in advertisements for T-World, World of Warcraft, and BZ WBK Bank. Later, he played the role of Booker in the film Expendables 2. The film also starrted Sylvester Stallone, Arnold Schwarzenegger, and Jason Statham.

Moreover, he also became the face of the video game Chuck Norris: Bring On the Pain. Likewise, for mobile, he produced Non-Stop Chuck Norris. He has acted for a number of brands like Hoegaarden beer, United Healthcare, Hesburger, Cerveza Poker, and Toyota. In addition, he was also the brand ambassador of Fiat automobiles. The net worth of Chuck is $70 million and his annual salary is $250,00 US.

Chuck Norris is married to Gena O’Kelly. Gena is a former model and actress. On November 28, 1998, they tied the wedding knot. Later, they were blessed with twins daughters Dakora Alan and Danielle Kelly. Previously, he was married to Dianne Holechek. And, in 1963, they were blessed with children and divorced in 1989. While he was with Dianne, he had an extra affair. From the affair, he has a daughter named Dina. Thus, he met her daughter Dina when she turned 26. 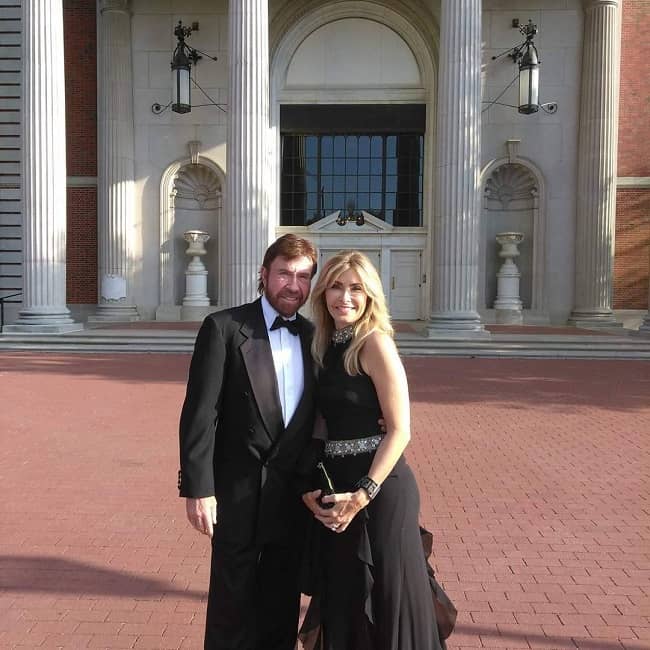 Chuck Norris has auburn hair color and blue eyes color. Likewise, he stands 5 feet 8 inches tall. Moreover, his weight is about 77 kg.  He wears a shoe size of 9 US but the dress size is not revealed. Additionally, the other body measurement of Norris is not revealed.