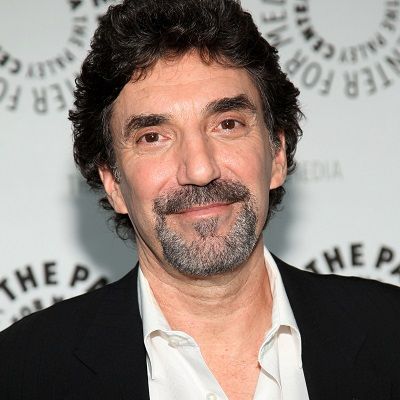 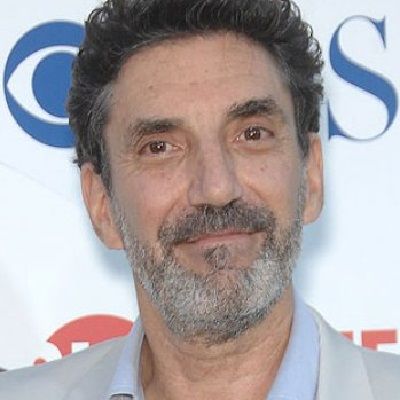 Chuck Lorre is an American television director, writer, producer, as well as a composer. Chuck Lorre was called the “King of Sitcoms” during the 2010s.

Chuck Lorre is 67 years old. He was born on October 18, 1952, in Plainview, New York as Charles Michael Levine. At the age of 26, he changed his surname from Levine to Lorre. His father’s name is Robert, who opened a luncheonette that did poorly and caused financial problems. However, there is no information regarding his siblings and mother.

Likewise, he belongs to the American nationality and ethnicity of Jewish.

Moving toward his educational background, he attended high school in his local area. Then after his graduation, he attended the State University of New York at Potsdam. He dropped out after two years for pursuing a career as a songwriter.

Throughout his two years at college, he “majored in rock ‘n’ roll and pot and minored in LSD”.

Talking about Chuck’s professional life, he is an American television director, writer, producer, as well as a composer. After leaving school, he traveled across the United States as a guitarist and songwriter. He composed the song “French Kissin’ in the USA. His song became a UK Top 10 hit. In the early 1980s, he wrote scripts for animated shows. His first project was to comprise the DIC version of Heathcliff.

Later, he provided the soundtrack to the 1987 television series Teenage Mutant Ninja Turtles alongside Dennis Challen Brown. In the late 1980s, he displaced into writing for sitcoms and became a writer on the show Roseanne. Though he was fired over conflicting creative disputes, his time on Roseanne influenced producers and directed him to create his first show, Frannie’s Turn. Unfortunately, the show was dropped after 5 weeks.

Soon, he created his second show, Grace Under Fire and starred a comedian Brett Butler. It was premiered on ABC in 1993 and also got a nomination at the 52nd Golden Globe Awards for Best Television Series – Musical or Comedy. His third show was Cybill, starring Cybill Shepherd. It also won two Golden Globe Awards in 1996. Likewise, his fourth show was are Dharma & Greg. This show was also a great success for him and also gained several awards.

Following that, he c0-created his fifth show, Two and a Half Men with Lee Aronsohn. This show focuses on the two characters Charlie and Alan. However, this show also hit success. His next show was The Big Bang Theory with co-creator Bill Prady. The show aired on CBS in 2007 and was the highest-rated comedy series in the United States.

Chuck Lorre has received several awards through his tremendous credit on the entertainment industry with hit Tv shows like Two and a half men, Mom, Bing Bang theory and so on. He has won BMI Television Music Awards in 2004,2005, 2008 and 2009 for Two and a Half Men.

On March 12, 2009, he also attained a star on the Hollywood Walk of Fame, established at 7021 Hollywood Boulevard. Three months later, he earned an honorary degree from the State University of New York at Potsdam and even presented a keynote address at the graduation.

Moreover, he was drafted into the Television Academy Hall of Fame in March 2012. In addition, he won the Golden Globe award for the Best comedy television series for his show “The Kominsky Method” in 2019. In 2019, he was given the Critic’s Choice award for Creative Achievement. 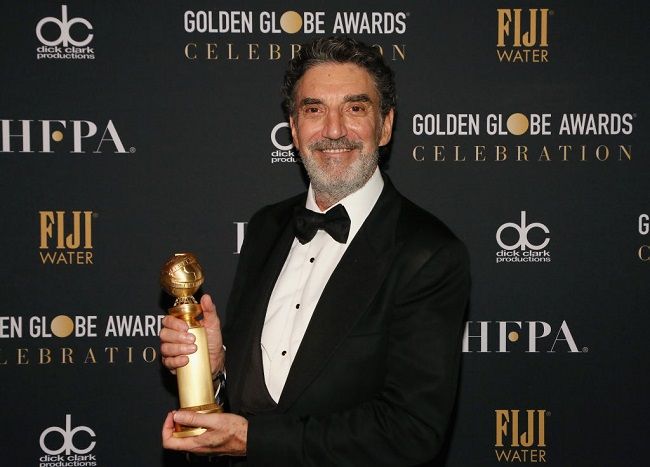 Speaking on his earnings, he is a television director, writer, producer, and composer who has earned a decent of money through his work. He has an estimated net worth of more than $800 million as of March 2020. He earned this wealth by producing numerous shows in his career. Further, there is no information regarding his assets, cars, house, etc.

Chuck Lorre is a married man. He has married thrice in his life. He was first married to his business partner, Paula Smith, in 1979. They had two children. However, their relation and business partnership were ended after 13 years. His daughter’s name is Nikki Lorre and his son’s name is Asa Lorre.

Secondly, he married an actress and former Playboy Playmate, Karen Witter. They stayed together for 10 years before their divorce in July 2010. After that, he gets into a relationship with Emmanuelle Vaugier. She is a Canadian actress and model, who guest-starred in twelve episodes of Two and a Half Men as a ballet teacher. However, their relation ended up in 2011 and did not last for more than a year.

In September 2018, he married his current wife, Arielle Mandelson. She is a Behavioral Health Specialist. Likewise, she is also a blogger and has written a cookbook. 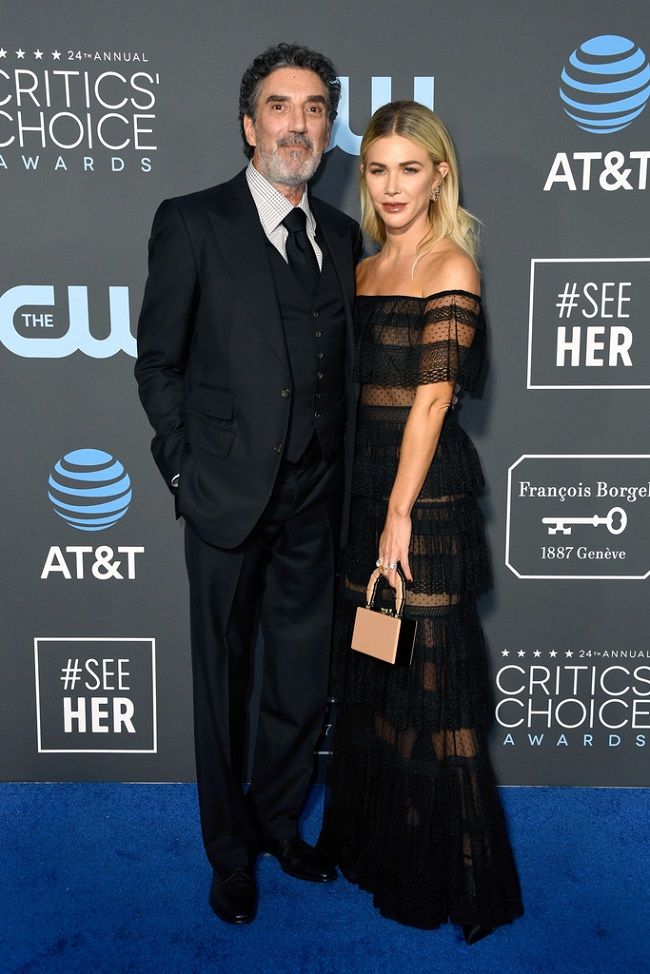 Caption: Chuck Lorre posing for a photo of his wife (Source:
Zimbio)

Regarding his health issue, Chuck has openly talked about his decades of struggle with autoimmune disease ulcerative colitis, as well as worry, depression, and anger/fury. He even stated in an interview that “Put me in paradise and I will focus on the one thing that will make me angry.”

Further, he stated, “I am wired on some deep level to seek out something to be worried and obsess about.” in an interview with Entertainment Weekly.

The 67 years old Co-Creator Of On TV Shows on CBS, TBS, FX, FOX, & Comedy Central!, Chuck Lorre has a good personality. He stands a height 5 feet 10 inches (1.79 m tall) and weighs around 75 kg. Likewise,  he has a pair of brown hair and grey hair color.

Furthermore, he is not active on any social media site.