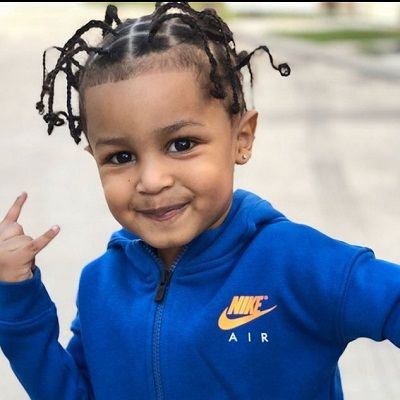 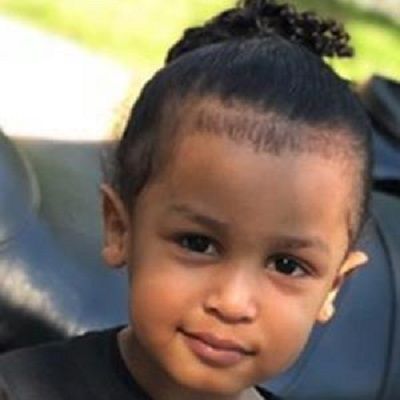 Christopher Sails Jr. was born on 17 February 2015, in Michigan, USA. He turns 5 years old in 2020 and is under the birth sign Aquarius. He holds the American nationality.

Chris’s mother’s name is Queen Naija and his father’s name is Chris Sails. Both of his parents owned a couple of YouTube channel but sadly, they are not together now and their channel also has been deleted. He is the only child of the ex-couple. Other than this, not much about his other family members have come forward. Chris is just 4 years old now so, we don’t think he would be attending any school at this early age. 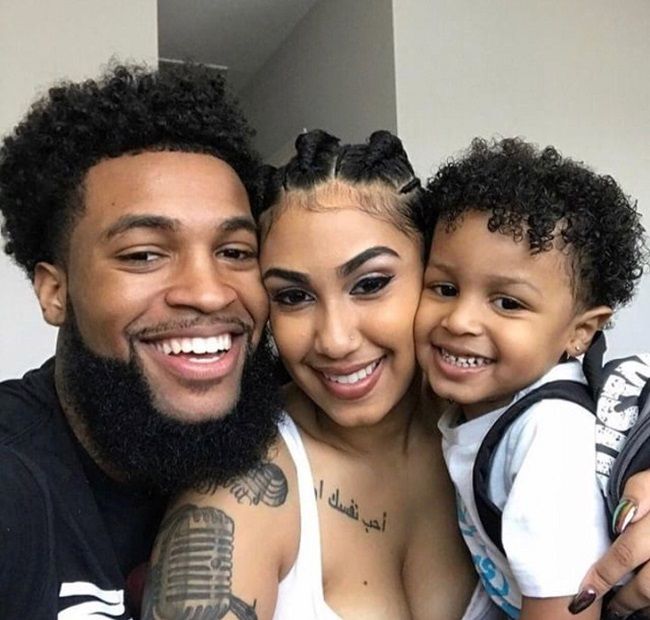 Christopher Sails Sr. and Queen Naija joined YouTube soon after the birth of Chris. Their YouTube channel managed to achieve tremendous success within a very short period of time. Their YouTube videos get millions of views and likes. However, ever since their YouTube channel introduced their son Chris, the popularity of their channel grew quite dramatically.

Even though Christopher Sails Jr. is still a toddler and is learning to talk, he is already a known face on the internet. Many of his parent’s videos and almost every vlog, they feature Chris. His parents have posted many prank videos and some of them are on Chris as well.

His parents were filming the famous whisper challenge video in which Chris was also featured. When the video was uploaded, their fans started expressing their desire to see Chris in their other videos as well. As a result of this, Christopher and Queen made a separate video in which Christopher Jr. was formally introduced to their fans. His parents never miss the chance and are always ready to film the special moments of Chris which they post on their channel.

Christopher has posted many prank videos that he has done on his son. Some of the videos such as ‘Home Alone Prank on Baby Chris’ and  ‘Abusive Father Prank On Chris’ are the ones that received a lot of views, likes, and comments featuring Chris Jr.

The video featuring Chris Jr. and his mother Queen was uploaded on their YouTube channel where Queen accompanied Chris in a DIY slime making tutorial. She has also posted a video in which she taught her son to ride a tricycle. The mother-son duo enjoyed making Rice Krispies in their other subsequent video.

The family YouTube channel consists of many videos in which Christopher and Queen are celebrating Christmas along with their son. On one of Chris’s birthdays, Christopher brought him a puppy and has named it Scrappy. His father always fulfills all of his wishes.

The ex-couple have also posted many vlogs of their vacations. Chris also got his ear pierced during their vacation. Surprisingly, he didn’t cry throughout the video. Moreover, it seemed like he enjoyed the experience.

Christopher and Queen often post cute and adorable pictures of their son on their respective Instagram account. It is a fact that Chris became popular because of his parent’s YouTube channel but it is also a known fact that their channel grew and gained more fans thanks to their son Chris.

Christopher and Queen have divorced and their YouTube channel is not available now. Moreover, Chris’s father post videos of him and Chris on the channel ‘Daddy $ Me’ which was created in July 2017. This channel consists of only 5 videos until now. 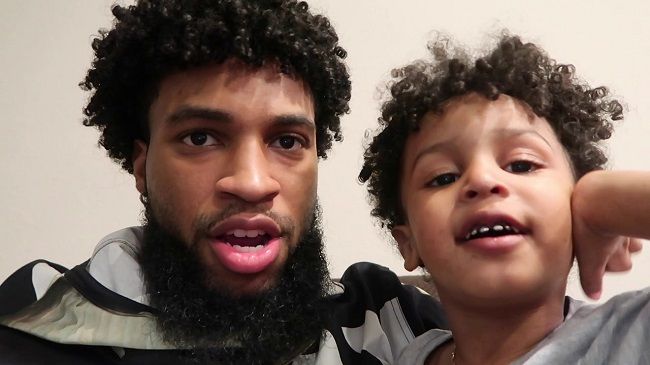 Christopher Sails Jr. is an adorable and very cute child but he is just a toddler and is very young to be in any kind of romantic relationship. Maybe in the future, he would have a beautiful girlfriend because of his looks, nature, and behavior.

Talking about his parents, they started dating each other in April 2013 but the date of their marriage is unknown. Unfortunately, the couple split their ways in 2017 and got divorced in 2018. The reason for their separation was because Christopher cheated on his wife.

Christopher Jr.’s height and weight are unknown. Other body measurements of Chris such as chest-waist-hip sizes are unknown as well. However, he is a very cute child. He has got Black curly hair and Black eyes. 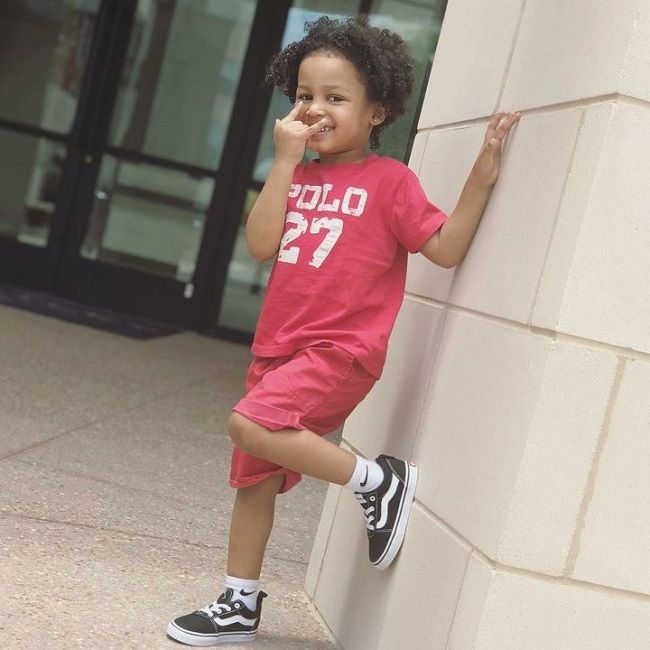 Chris, being a 4 years old child doesn’t own any social media accounts. Furthermore, he is often featured on videos that are uploaded on his father’s channel and the ‘Daddy & Me’ channel which has mustered 497K subscribers.