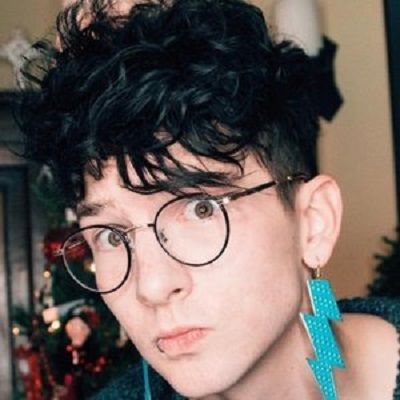 Christopher O’Flyng was born on January 4, 1997, in Wisconsin, USA. He is 25 years old and is a Capricorn. He completed his high school education at DC Everest High School. Growing up in Wisconsin was not easy for him as the town had no prominent entertainment industry. Furthermore, there is no information available on his parents and his childhood. 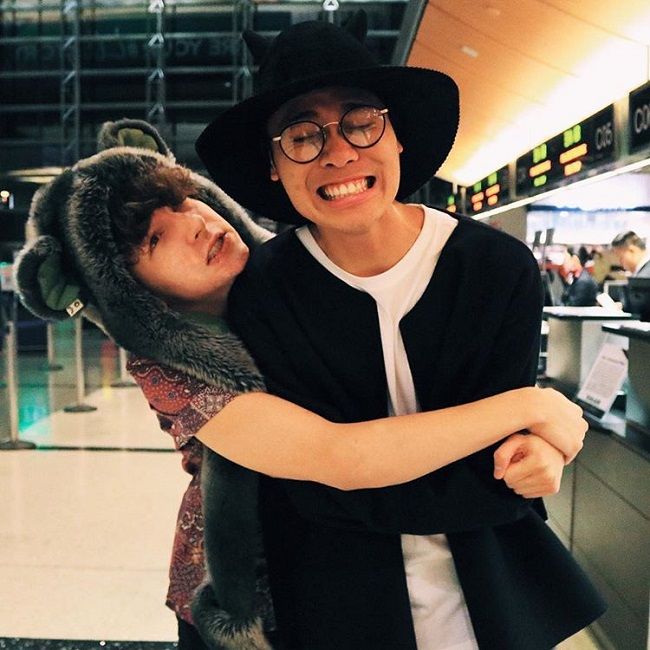 Christopher commenced his YouTube career in 2011. He was inspired by the comedy videos posted on YouTube by the comedy group, ‘Smosh’. Intrigued by the overwhelming response their channel received, Chris made up his mind to build a career in this field.

Likewise, the first video that Chris posted after the launch of his channel was titled, ‘My name is Chris O’Flyng’. He started by posting comedy videos and eventually tried his hand at posting various other videos as well. And, he then shifted his focus toward making some serious, issue-based videos. Chris spoke about many youth-related issues that were considered taboo.

He debuted in this new genre with a video in which he openly discussed his sexual orientation. Chris made perfect use of his social media fame to tell his own life story. He confessed to being a multi-sexual and advocated self-acceptance.

He lashed out at shallow-minded people and those who take pride in being judgemental. This video inspired many of its viewers and encouraged them to come out of their shells. Moreover, Chris launched another YouTube channel, ‘OffTheRails’ in September 2016.

Likewise, Chris will soon be seen on the big screen as he is all set to make his film debut. He will be playing the lead role in the upcoming horror flick, ‘Soul Reaper’. In the film, Chris will play the role of Mike, a lionhearted guy who is stalked by a serial killer hidden in the woods.

Currently, Christopher is dating a girl named Alina Kogai. She is half Russian-Half Korean. He recently uploaded a photo with her captioning “Find yourself a relationship that’s built on TRUST! ??? I found myself a real one @alinaakogai ❤️.” In June 2016, he introduced his audience to his new girlfriend Mackenzie in the video “Meet My Girlfriend!”

Chris came up with the idea of one-on-one candid chats with his fans. The idea created quite a flurry on the internet. Chris’ videos have been pivotal in bringing the LGBT community in front of the camera to spread the message of unconditional love and to let others know of their desire to be socially accepted.

One more post from July 2016 made people lash out at Chris for faking his experience of being raped by a woman created quite a stir. The one who posted the video accused Chris of using the social media platform and his popularity to lie about something very sensitive. Chris’s action was considered hurtful by many real victims. Many bloggers even suggested that Chris must be put behind bars for his irresponsible posts.

Chris has a height of 6 feet and weighs around 70 kgs. He has dark brown hair and blue eyes. Likewise, his chest-waist-arm size is 38-30-12 inches respectively. 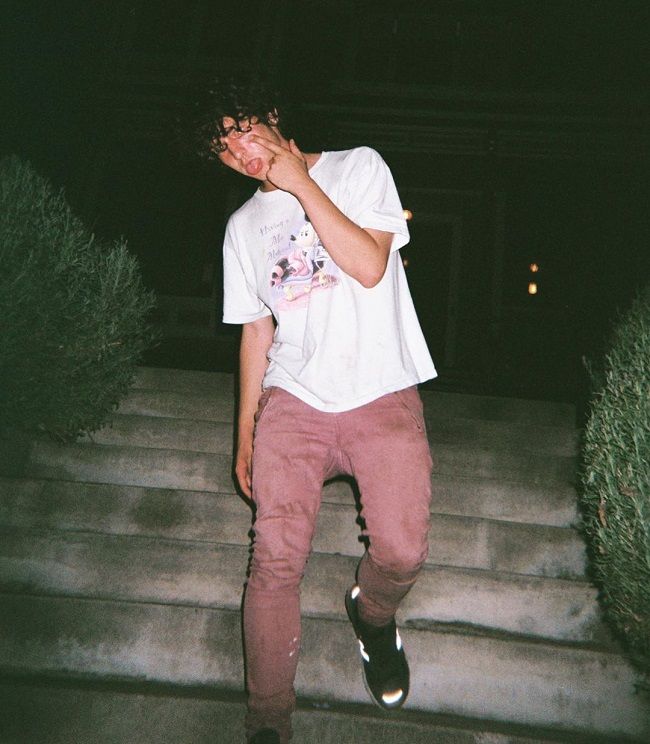 Similarly, he has earned a decent amount of money through his YouTube videos and TikTok videos. His estimated net worth is around $1 million. However, it has not been verified yet.