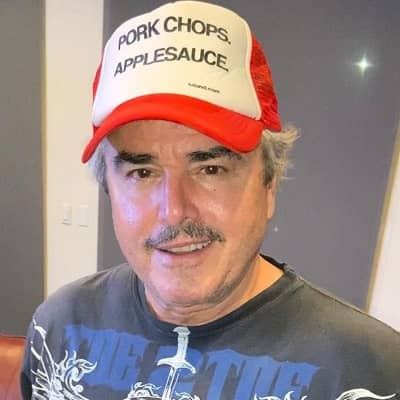 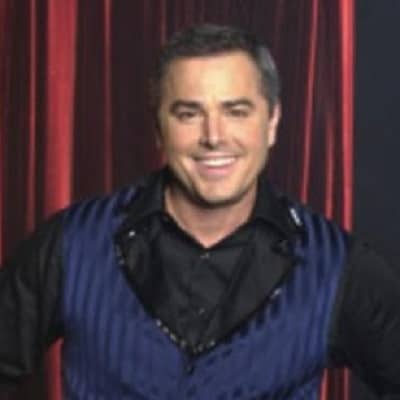 Christopher’s name at birth was Christopher Anton Knight. He was born on November 7, 1957. As of the present, he is 64 years old. Similarly, he was born in New York City. The American actor was born to parents Edward Knight(Father), and Wilma Knight(Mother). He also has two male siblings and a female sibling of his own whose names are Mark Knight, David Knight, and Lisa Knight respectively. Both of his parents come from different family backgrounds. While his father Edward hails from Austro-Hungarian Empire, his mother was Jewish. 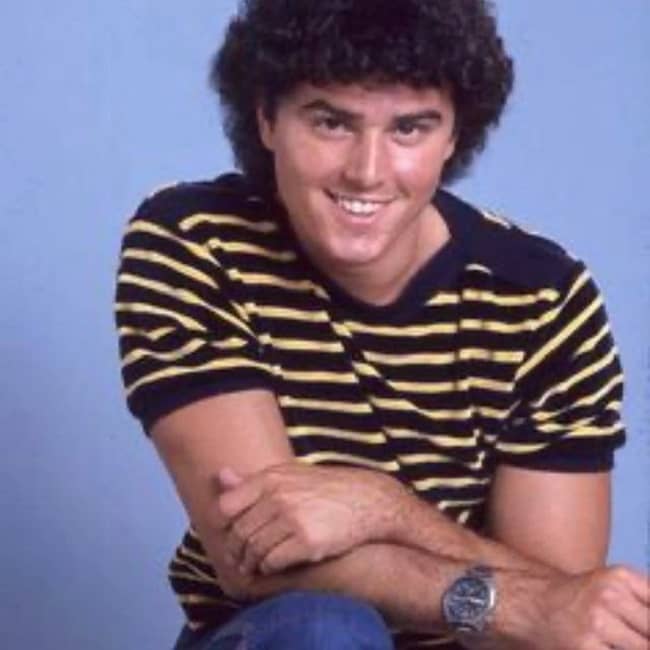 Caption: An image of Christopher when he was still young. Source: Instagram

Christopher has not really shared the details of his educational qualification. However, it won’t be wrong to assume that he is a high school graduate. Nothing much is available regarding his educational details.

The start of his career as an actor began when he was still very young. He was provided with the opportunity to act in commercials for Tide, Cheerios, and Toyota as a kid. Likewise, he also had the chance to do a guest appearance on a television show called ‘Gunsmoke and Mannix’. Christopher’s most popular role was that of Peter Brady for the television series ‘The Brady Bunch’.

At first, it was not that big of a deal. However, with time, the show received an enormous amount of love from the audience and later turned out as one of the most successful series ever to be made. Similarly, he made plenty of guest appearances on various shows such as ‘The Doom Generation’, ‘Just You and Me’, ‘The Love Boat’, and many others. The American actor decided to take a break from his film career to pursue business.

He found himself a job at Martec Inc. as an account sales manager. The same year he was awarded the Employee of the Year and the following year he was promoted to the position of vice president of design system marketing and sales at the new image industry.

Alongside business, Knight re-entered the acting industry and worked on many projects such as ‘Family Jewels’, ‘Letting Go’, and so on. Similarly, in the year 1996, he joined Adesso and was iXMicro’s marketing vice president. He was doing a great job in the business industry as well.

Knight has received quite a few different awards for his acting. He was the winner of the Pop Culture Award for ‘The Brady Bunch’ in the year 2007. Similarly, he has been nominated for different categories in different years as well.

Christopher has a net worth of around $5 -$10 million. A major source of his income at the moment is his career as an actor. He earns quite a handsome amount with each project that he takes upon. However, the 64-years-old actor has not revealed what his monthly salary is. Other than acting, he also earns money through different business ventures of his. 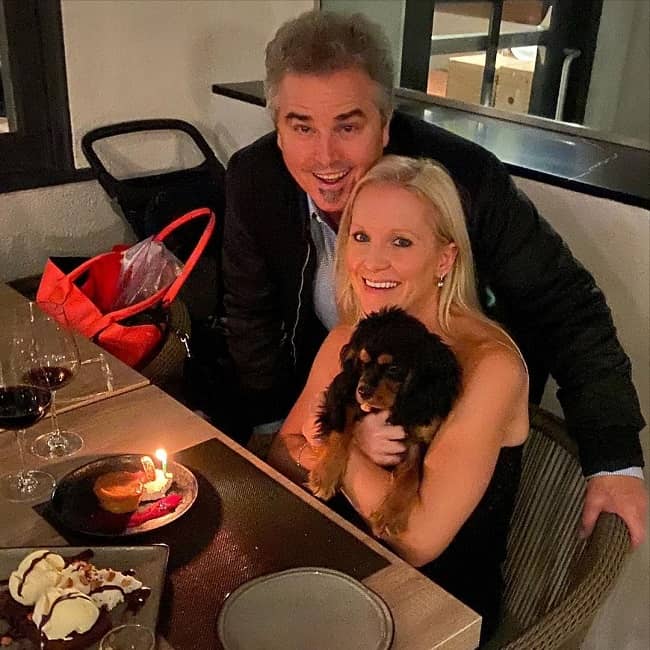 Caption: A beautiful picture of Christopher with his wife. Source: Instagram

At the present, Knight is living a happily married life with his current wife Cara Kokenes. He and Cara decided to tie the knots of marriage in November of 2016. To date, they do not have any children together. Before his marriage with his current wife, he has been married to three different women. His first wife was Julie Schulman with whom he shared a house from 1989 to 1992. Similarly, three years after his divorce from Julie, he and Toni Erickson got together.

However, they decided to go their separate ways after a few years of togetherness. Nonetheless, Christopher found love for the third time and married popular public figure and model Adrianne Curry. Most parts of Adrianne and his relationship were showcased in the final season of ‘My Fair Brady’. They were together since 2005 until they decided to file for a divorce in the year2016.

Christopher stands at the height of 5 feet and 9 inches. Considering his age, he has maintained his body pretty well. Likewise, the American actor has dark brown eyes and brown hair which has now turned white. Further body measurements of Knight are not available for now. 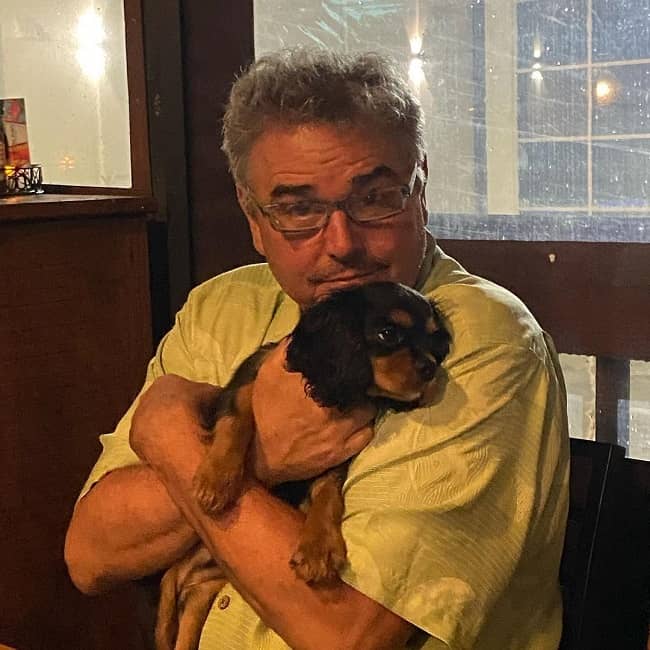 Caption: A photo of him and his pet dog. Source: Instagram