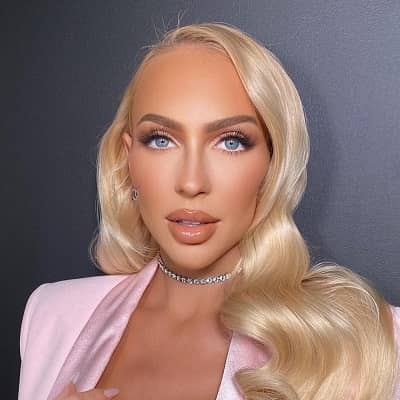 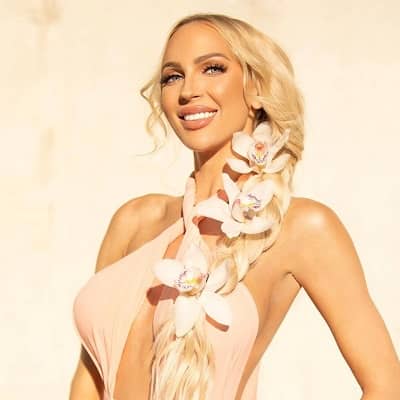 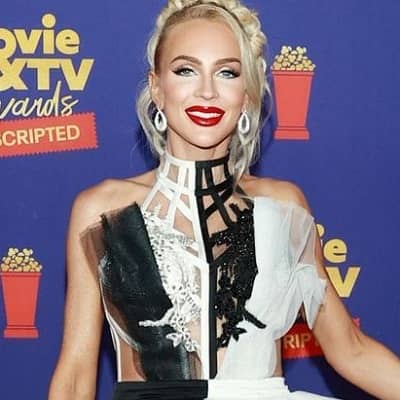 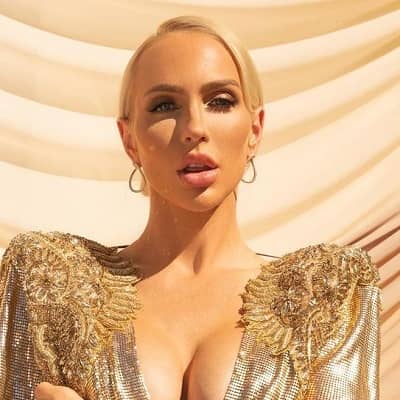 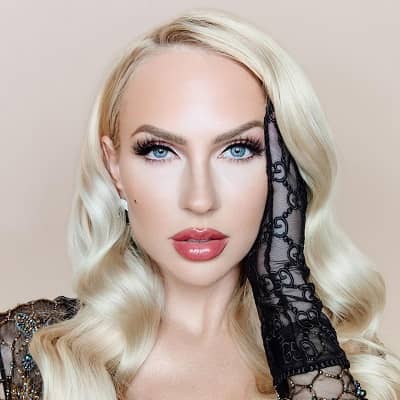 Christine Quinn was born on 14 October 1988 and she is currently 32 years old. She hails from Dallas, Texas, and her zodiac sign is Libra. Later on, she moved to Los Angeles, California, to pursue her career in modeling and acting.

Moreover, she took the California Real Estate Exam after studying for only 3 months and it was broadcasted in the 1st season of Selling Sunset in 2019. Talking about her family, her mother is Barbara Dragony. 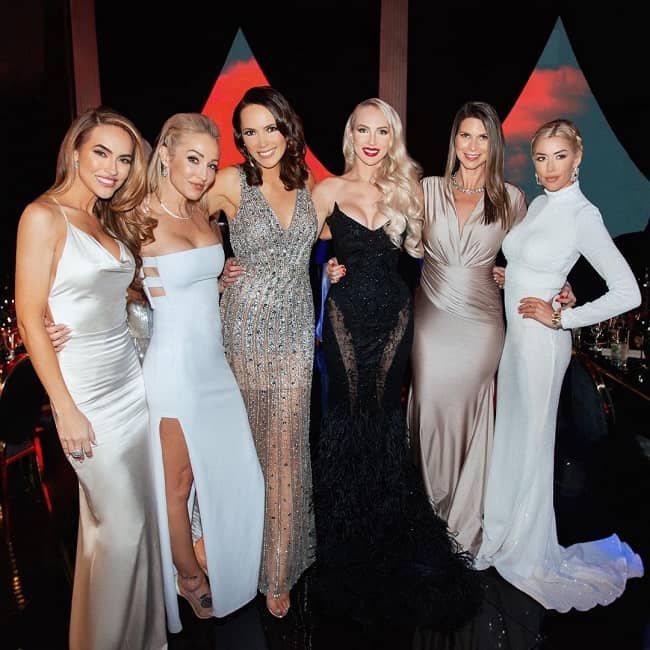 Caption: Christine Quinn posing for a photo with the casts of ‘Selling Sunset’. Source: Instagram

Professionally, Christine Quinn is an actress, realtor, and designer. She gained more fame after being a cast of Selling Sunset, a 2019 Netflix reality series. She actually started her career in the entertainment industry as a model and fashion designer.

As an actress, she made her debut in the yea 2010 with the film The Father of Invention. In this project, she played the role of the character Lisa. Besides this, Christine has also worked on film projects including Wong Side of Town, Super, Shark Night 3D, Humans vs Zombies, Casting Couch, Fork You, Hot Tub Time Machine 2, Sasq-Watch!, The Perfect Match, and Ghost of Goodnight Lane.

Taking a break from the industry in 2016, she went for travel where she discovered her love for architecture and interior design. This ultimately led to her moving back to LA and starting a career in real estate. Ever since then, she has worked as a realtor at Oppenheim Group. Linking her career as a female realtor at the aforementioned group, she was cast in Selling Sunset in the year 2019. 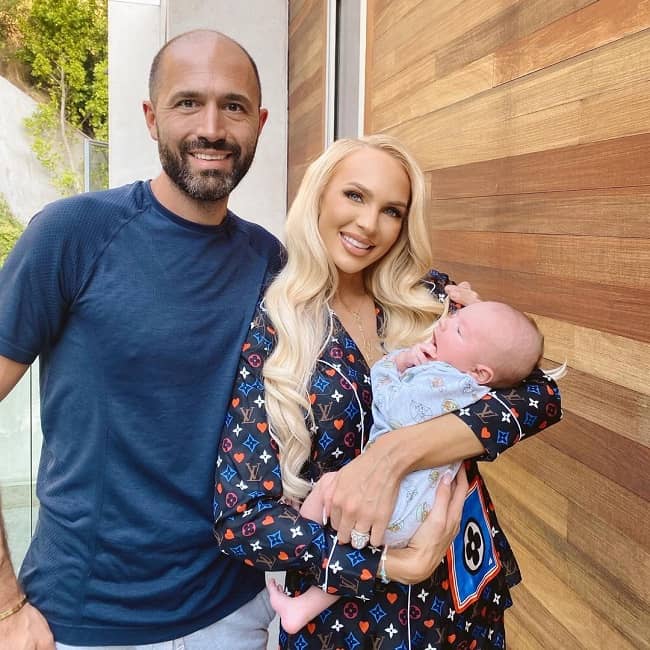 Caption: Christine Quinn and Christian Roberts posing for a photo with their son. Source: Instagram

Christine Quinn is a married woman. Her husband’s name is Christian Richard. Likewise, her husband is a retired software engineer. She and Christian welcomed their baby boy in mid-May 2021. The star relived the trauma of her birth experience on Selling Sunset.

The two met through her friend who went on a date with Christian only some time ago back then. She and Christian tied the knot on 15 December 2019 and had their ceremony at the Cathedral of Saint Vibiana, Los Angeles.

At the time of their marriage, she was suffering from what she now knows as Coronavirus which left her so sick that she couldn’t even have a bachelorette party.  After their marriage, she bought a house worth $5 million US dollars in Hollywood Hills, LA.

Christine Quinn stands tall at an approximate height of 5 feet 7 inches and her weight is around 60 kgs or 132 lbs. Likewise, she has a chest-waist-hip measurement of 35-25-35. Moreover, Christine has mesmerizing blue eyes and blonde hair. 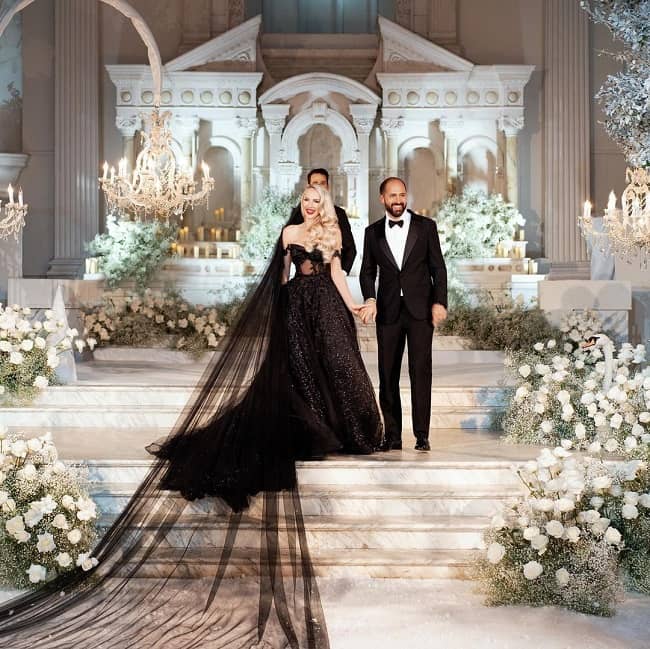 Talking about her social media presence, Christine Quinn joined Twitter in April 2019 and so far has over 29.8k followers on her @xtinequinn account. Likewise, Quinn is available on Instagram under the username @thechristinequinn. As of July 2021, this account boasts 1.7 million followers.

Similarly, the star is also available on Tiktok under the username @xtinequinn. So far, this account has 30.4k followers and 84.6k likes. We can also find her on Snapchat as @xtinequinn. Talking about Christine’s net worth and earnings, her earnings from Selling Sunset alone was $9 million US dollars. This makes her the top-earning of Oppenheim Group.