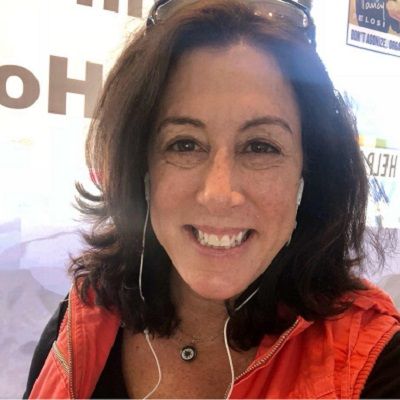 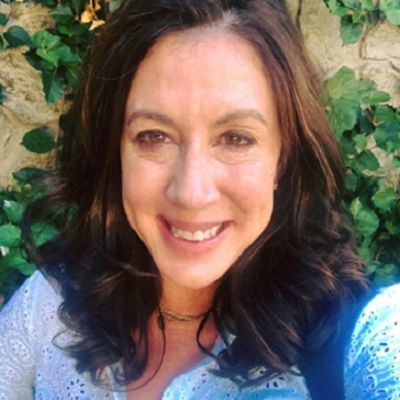 Christine Pelosi is an American political strategist and an author of Campaign Boot Camp. Christine Pelosi has been elected to the Democratic National Committee for six times.

Christine Pelosi was born on 5th May 1966 and is currently 55 years old. Her full name is Christine Paule Pelosi and her zodiac sign is Taurus. Likewise, Christine was born in San Francisco, California, and holds American citizenship. Similarly, Christina belongs to a white ethnic group and follows Christianity. Christine is the daughter of Paul Pelosi and Nancy Pelosi. Paul Pelosi is an American businessman and investor. He operates Financial Leasing Services Inc. which is a San Francisco-based real estate and venture capital investment consulting firm.

Likewise, her mother Nancy Pelosi is a politician and the Speaker of the United States House of Representatives. Similarly, Christine has four siblings and one of her siblings is Alexandra Pelosi who is an American Journalist, filmmaker, and writer. Likewise, Christine was born in a well-educated family. Furthermore, about her educational qualification, she completed her bachelor’s from Georgetown University. Later she completed his Juris Doctorate from the University of California, Hastings College of the Law. She graduated from Political science.

Christine has a political background and has worked her early career in public policy and politics. Likewise, she has served in various positions of the California Democratic Party. Initially, Christine served as the Executive director (1998-99). Followed by this, she became the Platform Chair (1995-2008), and since the year 2011, she is the Women’s Caucus Chair. Similarly, Christine has worked as Deputy City Attorney and Assistant District Attorney for the City of San Francisco. Furthermore, she was the broad member and the Interim Executive Director of the Young Democrats of America.

Likewise, Christine has also served for the National AIDS Memorial Grove and the New leaders’ Council as a volunteer board member. Similarly, she has been a member of the DNC Resolutions Committee since 2001. Likewise, Christine has co-authored several policy statements for human rights. Her policy statements were about Civil rights, voting rights, economic justice, women’s equality, the fight for 15, gun violence prevention, and veterans and military family.

Similarly, during her membership in DNC, Christine has been a part of the Super delegate to the Democratic Party National Conventions. Moreover, on 3rd June 2008, she endorsed Senator Barrack Obama when he won the delegate vote and later joined Ready for Hilary Clinton in April 2014. Currently, Christine is representing the Western region and is running for an open position of the DNC Executive Committee. Moreover, she had a certain vision she made to accomplish in her tenure.

In 2008, Christine promoted the reduction of the total number of super delegates. She made them to have their vote for the winner of the delegates who has pledged and allowed the absentee ballots at the caucuses. Later in 2016, she joined the Anna Galland, the executive director of MoveOn.org Civic Action. This was a calling for a change in how the Democratic Party Convention superdelegates viewed their representational obligations. Likewise, she has co-authored a resolution at the California Democratic Party Convention.

Christine is a Political strategist and an author by profession. Likewise, throughout her career in politics, she has earned impressive fame and earnings. However, as of now, Christine has not shared her actual earnings in media. According to online sources like Wikipedia and Forbes, Christine has a net worth of around $1 million – $5 million. Despite her popularity and fame, she has not received any brand endorsement deals as of now. However, it is possible that in near future, she might start to endorse brands.

Regarding her relationship status, Christine is a straight and married woman. She married Peter Kaufman on 16th February 2008 and has a beautiful daughter and son together. 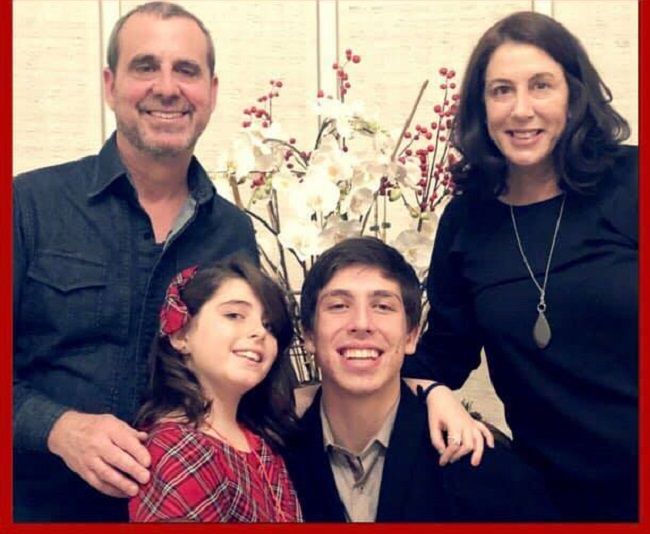 Christine is a 54 years old lady who has a smart and charming personality. Looking at her physical appearance, she has a slender body type. Likewise, she has fair skin with dark brown hair color and a pair of brown eyes. However, regarding her body measurements like height, weight, and vital stats there is no information about it yet.