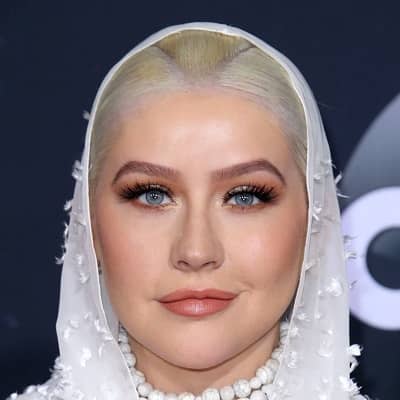 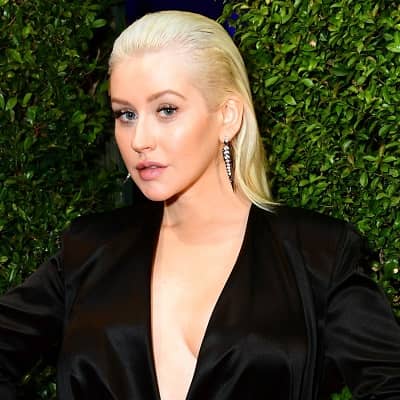 Christina Aguilera was born Christina Maria Aguilera on December 18, 1980, and is currently 40 years old. Born in Staten Island, New York, United States, she is American by nationality. Similarly, she follows Christianity. Being born on December 18, her birth sign is Sagittarius.

Talking about her family, Aguilera was born to her father Fausto Xavier Aguilera, and her mother Shelly Loraine Kearns. Her father er was in the US Army Soldier while her mother Shelly is a popular musician. Similarly, she also has two brothers named Michael and Casey and also two sisters named Rachel and Stephanie. Her family moved frequently to different places like New Jersey, Texas, New York, and Japan because of Xavier’s duty.

Regarding her educational details, she first joined Rochester Area School District in Rochester and then attended Marshall Middle School near Wexford. Moreover, she also briefly attended North Allegheny Intermediate High School. However, she left the institution to be homeschooled to avoid being bullied.

Christina Aguilera started her professional career in 1998 with the cover of the Disney song “Reflection”, from the animated movie, Mulan. Aguilera released her first album “Christina Aguilera” in 1999 which was a number 1 hit on the US charts and all over the world.

In 2000, she released her album “Mi Reflejo” which contained the hit single “Nobody Wants to be Lonely”. In the same year, the talented singer released her Christmas album, “My Kind of Christmas”. She started publishing her hit albums then. Some of her famous albums are “Stripped” (2002), “Back to Basics” (2006), “Bionic” (2010), “Lotus” (2012), and many more. To date, her albums have sold over 50 million copies all over the world. 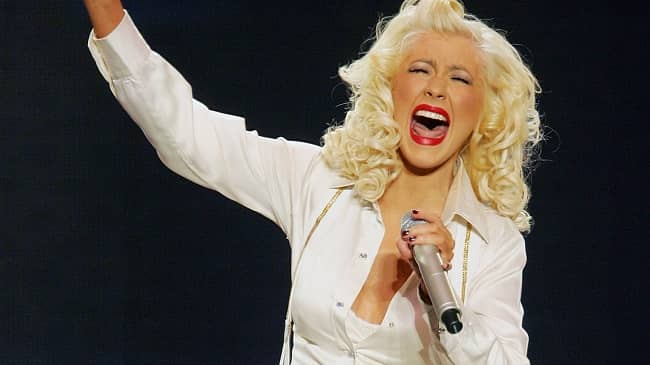 According to the online resources, Christina Aguilera has a net worth of $180 million and her main income source is her singing career.

Christina Aguilera wedded her longtime boyfriend, Jordan Bratman, in 2005. Jordan is a record producer. The couple married in a nondenominational ceremony that cost her 2 million US dollars. The singer wore a Christian Lacroix gown in the ceremony. The ex-couple had their first child: a son named Max Liron Bratman in 2008. However, they got separated in 2010 due to personal reasons.

Aguilera started dating Matthew Rutler, her production assistant in 2010. Matthew is five years younger than her. They also have a daughter named Summer Rain Rutler, born on August 16, 2014. The couple is still together and enjoying each other’s company. 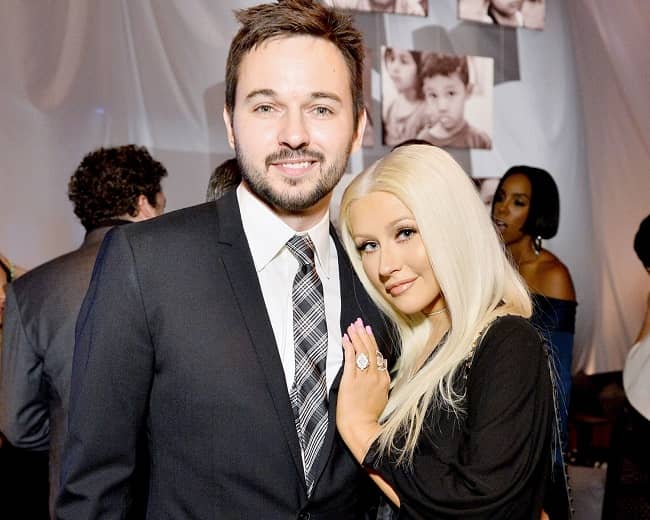 Caption: Christina with her boyfriend Matthew (source: The Knot News)

Christina Aguilera has a height of 5 feet 2 inches or 1.57 meters and her weight is 50 Kg or 110 pounds. Talking about her other body measurements such as her chest size, waist size, and hip size, their sizes are 36-32-39 inches respectively. Furthermore, the singer has blonde hair and a pair of naturally blue eyes. 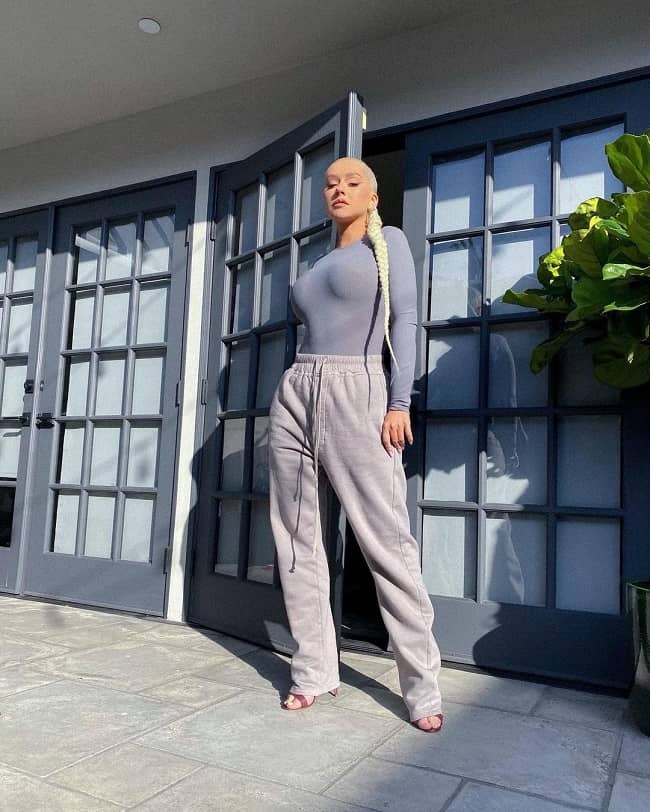 Aguilera is pretty active on all of her social accounts and has a huge fan following on them. Firstly, she has a Facebook page with an immense 25 million followers. Similarly, her official @xtina Instagram account has over 7.6 million followers. Moving on, the singer joined Twitter in March 2011 and has gained a huge 16.7 million followers.

Moving on, she is also active on Tiktok. With her beautiful videos, she has gained over 2.4 million followers and more than 6.8 million likes. In addition, she also has a Youtube channel with 4.75 million where she uploads her music videos.