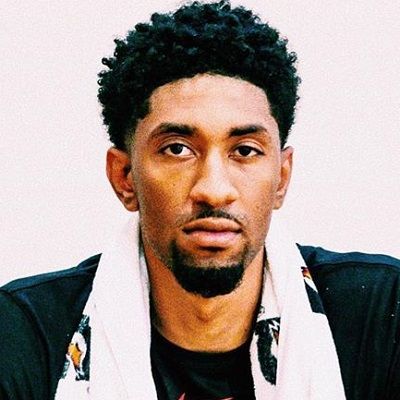 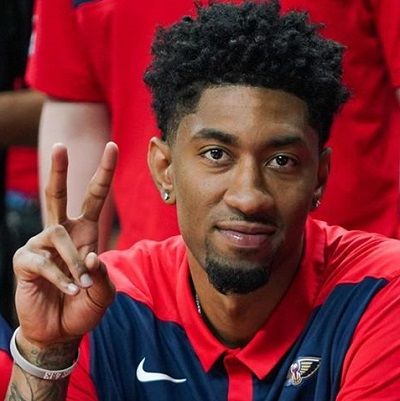 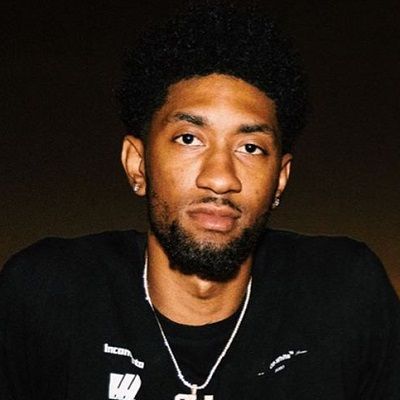 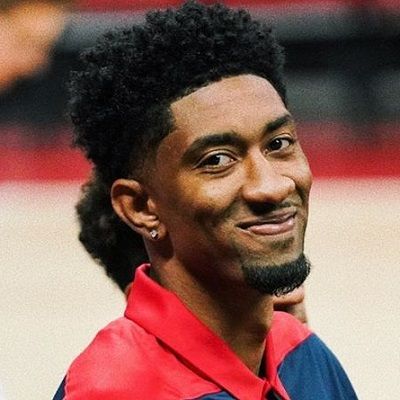 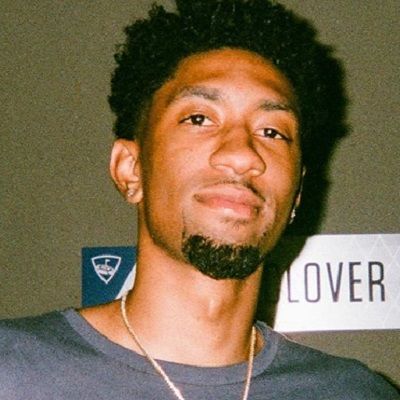 Christian Wood has a full recovery from the coronavirus, according to his agent. Wood is now fully recovered and is “feeling great,” his agent Adam Pensack told WXYZ-TV on Wednesday. He was the third player in the league to have a positive test at that time, when it was announced that he was diagnosed with the virus back on March 14.

Wood is still in self-isolation and he is being taken care of by the Pistons’ medical staff. Further, no other members of the Pistons organization have been revealed to test positive for coronavirus.

Detroit Pistons forward ‘Christian Wood’ was reportedly diagnosed with the CoronaVirus Saturday, according to Shams Charania of The Athletic and Stadium and ESPN’s Adrian Wojnarowski. He’s the third NBA player to be infected with COVID-19, joining the Utah Jazz’s Rudy Gobert and Donovan Mitchell.

Per Charania, “Sources say Wood has shown no symptoms and is doing well.” Gobert was the first player to test positive for the virus Wednesday, and the league announced the suspension of the season shortly thereafter.

Christian Wood was born as Christian Marquise Wood on September 27, 1995, in Long Beach, California, USA. He is 24 years old and his birth sign is Libra. Wood originally attended Los Alamitos High School for his freshman year of high school.

He moved and transferred to Knight High School in Palmdale, California for one year before transferring to Findlay Prep in Henderson, Nevada prior to his senior year. He played at UNLV from 2013 to 2015. In Findlay, Wood helped the Pilots win 54 consecutive games and an ESPN National High School Invitational championship in 2012. 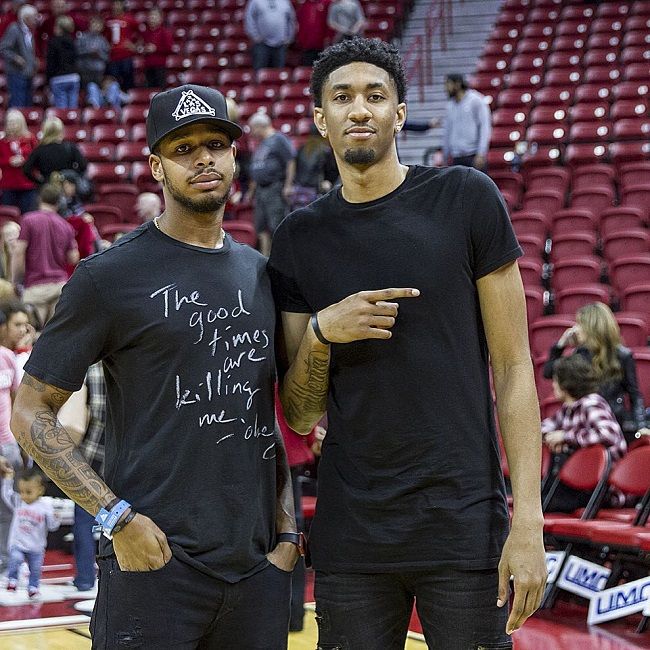 Wood was formerly projected to be drafted late in the first round before his stock dropped, which led to more consistent second-round projections. He ultimately went undrafted in the 2015 NBA draft, and subsequently joined the Houston Rockets for the 2015 NBA Summer League. On September 27, 2015, he signed with the Philadelphia 76ers.

Similarly, on October 28, he made his debut for the 76ers, recording two rebounds in five minutes off the bench in a loss to the Boston Celtics. During his rookie season, he had multiple assignments with the Delaware 87ers of the NBA Development League. On January 4, 2016, he was waived by the 76ers.

Wood was acquired by the Delaware 87ers on January 6, 2016. He returned to the 76ers, signing a 10-day contract with the team on March 4. However, his stint lasted just three days as he was waived by the 76ers on March 7. On April 7, he signed with the 76ers for the rest of the season. 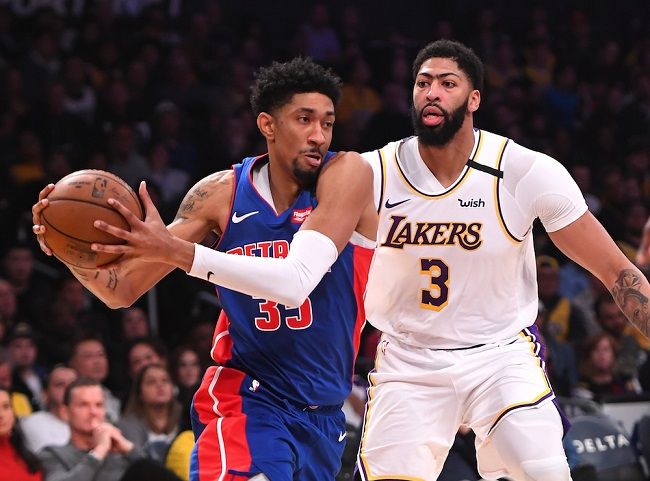 He is a very private person and never dictated his girlfriend & affair. There is no information if he has ever dated someone previously or not. However, Wood is currently single and is fully focused on his career. He might get a perfect match in his upcoming days. Likewise, he has never been a part of rumors or controversies.

Wood is a tall and handsome guy with an amazing personality. He stands the height of  6 feet 10 inches tall and weighs around 79 Kgs. He has curly black hair and a pair of dark brown eyes. Moreover, he has not shared any more details regarding his body stats. 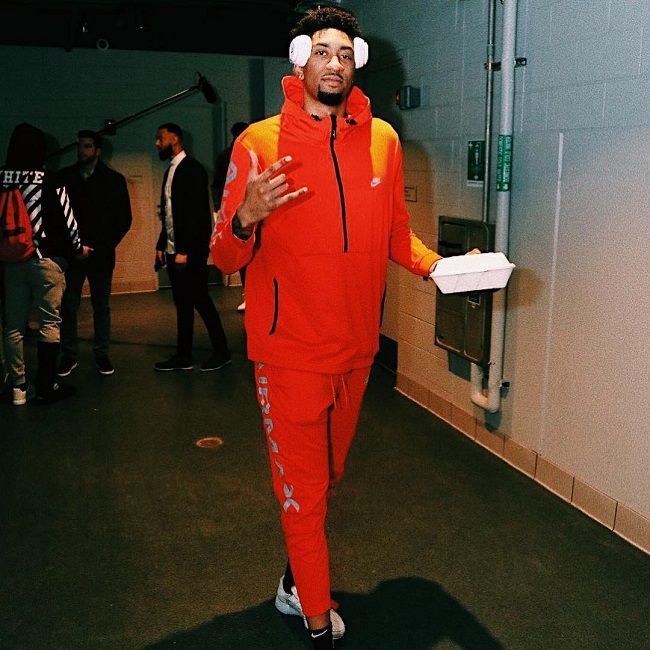 No doubt he pockets a very good amount of money through his profession. His basketball matches make him quite good money. However, he has not disclosed his exact earnings to the public yet and is still unknown about it.