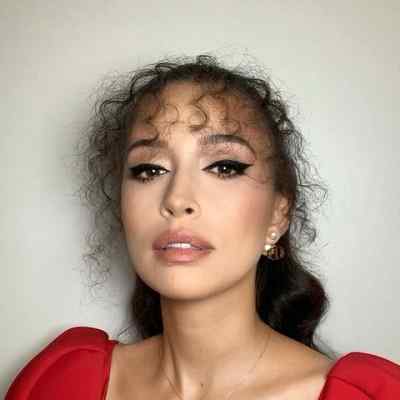 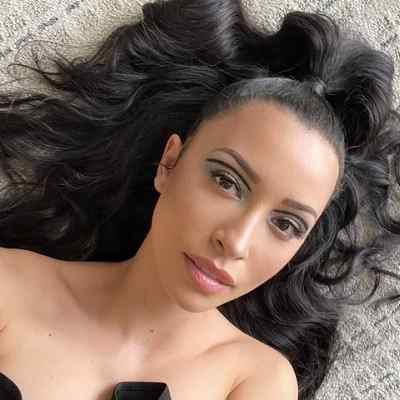 Christian Serratos was born on September 21, 1990, in Pasadena, California, USA. She is 31 years old and is under the astrological sign, Virgo. She holds American nationality and her full name is Christian Marie Serratos.

Her mother’s name is Alicia Serratos but her father’s name is not available at the moment. Her parents raised her in Burbank, California. And, Christian’s mother is a jewelry designer, public relations, and marketing agent at ACSPR and is of Mexican descent whereas her father is a set construction worker of Italian descent. Other than this, information regarding her other family members such as her siblings, cousins, grandparents, relatives, and others is not available to date.

Regarding Serratos’s educational background and qualifications, the name of the educational institutions she attended is unknown as of now. However, when we consider Christian’s age, she must have graduated from both high school and university. 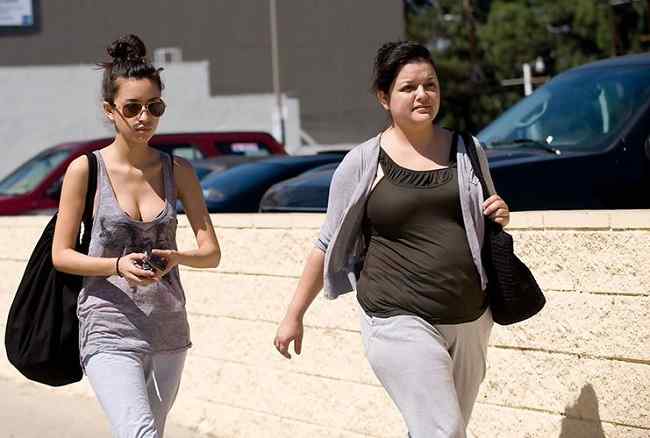 Caption: Christian Serratos along with her mother (Source: Biographied.com)

Christian Serratos started figure skating when she was 3 years old and continued competitively. And, when she was 7 years old, she signed with the Ford Modeling Agency. Likewise, she was able to play Suzie Crabgrass in the Nickelodeon series “Ned’s Declassified School Survival Guide”. The show started in the year 2004 and ended in 2007 after three seasons.

Also, in the year 2011, Christian was able to appear in The Black Keys video for their song “Howlin’ for You”. She featured in the recurring character of Rosita Espinosa in the fourth season of AMC’s series “The Walking Dead”. She made her first appearance at the end of the tenth episode, “Inmates”. And, for her character Rosita, Serratos was promoted to series regular in the fifth season and was added to the series’ main credits in the seventh season.

Furthermore, Christian Serratos was able to rank at No. 65 on Maxim’s “Hot 100” list for 2010. And, also in the March 2015 issue of Playboy magazine, Serratos was in the “Becoming Attractions” section. 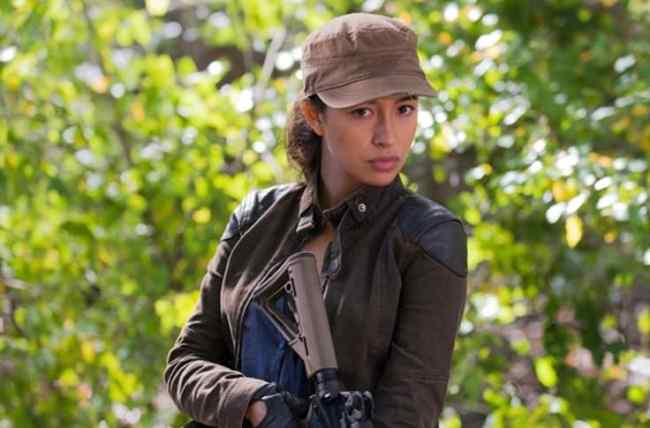 Christian Serratos tied the knot with David Boyd who is a musician and is the lead vocalist of the band, “New Politics”. The couple has a daughter together and her name is Wolfgang Serratos Boyd. And, she also once dated Ned’s Declassified School Survival Guide star, Devon Werkheiser. 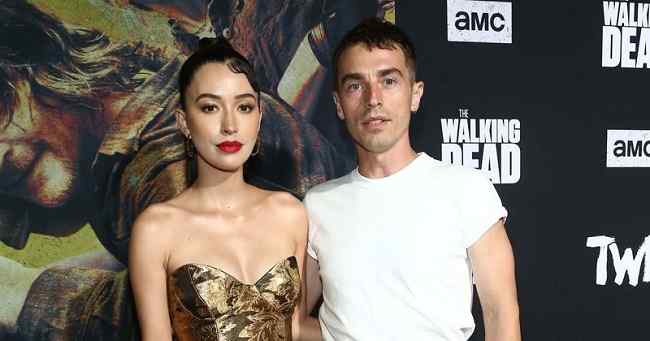 Christian Serratos has a height of 5 feet 7 inches and her weight is 55 Kg. Searrtos’s other body measurements such as her chest size, waist size, and hip size are 33-24-35 inches respectively. Moreover, Christian has brown hair and brown eyes.

According to celebritynetworth, Christian Serratos has a net worth of $2 million and her main income source must be her acting career.