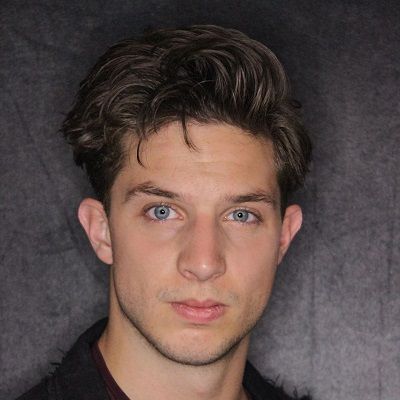 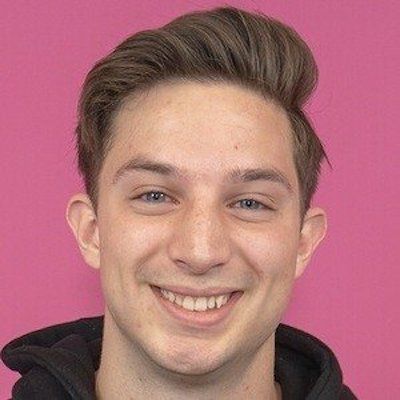 Christian Seavey is an American Instagram star and actor (24 years old), was born on 28 March 1997 in Vancouver, Washington, United State. He currently lives in Los Angeles, California. His father’s name is Jeffrey Seavey who served as a community pastor and his mother’s name is Keri Seavey where is employed at Living Water Church.

He also has three siblings name Tyler, Anna, and Daniel Seavey. His younger brother Daniel is an American Idol contestant. Similarly, his religion is not known yet. He is an American by nationality and ethnicity is not known. His Zodiac sign is Aries. 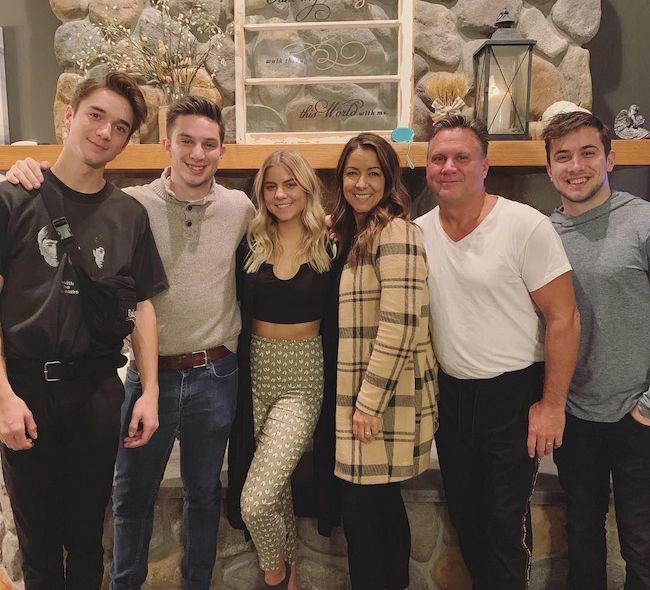 Taking about education, he studied at Union High School. Then he joined Clark College from 2013 to 2015. Later, he joined Western Washington University for Theatre and Acting in the class of 2019.

Taking about his career he started his career he is an actor. However, Christian worked on Costco and Living water community church. He has appeared in various stage production as well as shorts films. Other than that he has attended various workshops. He is an Instagram star also as he posts various selfies, modeling photo shoots, traveling and photo with the family.

Moreover, he along with the group released out their debut single, ‘Taking You’, on October 7, 2016. Later on November 25, 2016,  their debut EP Only the Beginning, was released which was charted in US Heat chart. Following the successful EP they released album Something Different on April 21, 2017. Then they released the EP, ‘Why Don’t We Just’, was able to place on the second spot on US Heat chart.

Seavey became part of the management of the group during this period and was instrumental in their subsequent swift rise. Since then, they have released the EPs like Invitation on September 26, 2017 and A Why Don’t We Christmas on November 23, 2017, which top the US Heat Chart. Again on August 31, 2018, they released there debut album 8 Letters.

Some of the show he appeared on are Caesura, Cold Tracks, and Hundred Proof. With her Instagram content, he has surpassed a hundred thousand followers. He is represented by Esprit Talent Agency. Moreover, his brother has been a contestant on American Idol and pop singer whom he frequently features on his Instagram channel. However, he is still growing and with his talents, he can achieve great things in the near future.

In 2020, he appeared in the YouTube series Prom Knight along with the star cast Vanessa Merrell, Veronica Merrell
Aaron Burriss, and more.

He has not won any of the awards and nominations yet. His Instagram account is still growing rapidly and could win the awards in the future. There is no information regarding his net worth. Likewise, there is no information regarding his car, salary, and houses. His net worth is influenced by his famous Acting, modeling, Instagram star, and other advertisements. 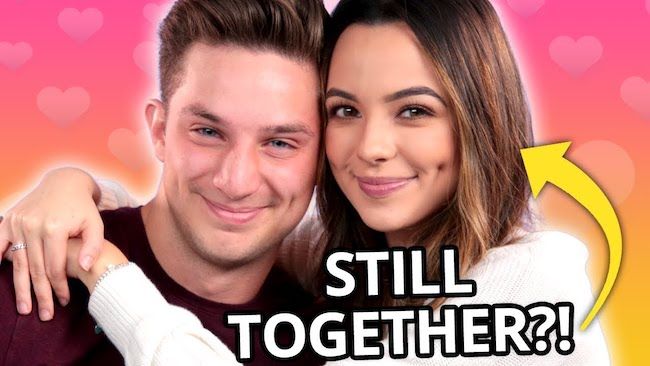 Christian is straight and not married yet. However, he is dating the Youtuber name, Vanessa Merrell. Other than that there is no information about her past affairs and relationship. He loves going to the Gym as we can see in his Instagram account.

So far, there is no information regarding his rumors and controversy. However, he doesn’t seem to involve in any of the controversies and rather focus on career than involving in the controversy.

Christian has hazel color eyes with dark brown hair. Moreover, other than that there is no information regarding his height, weight, chest, waist, body measurement. He has an athletic body type as he frequently hit the gym. 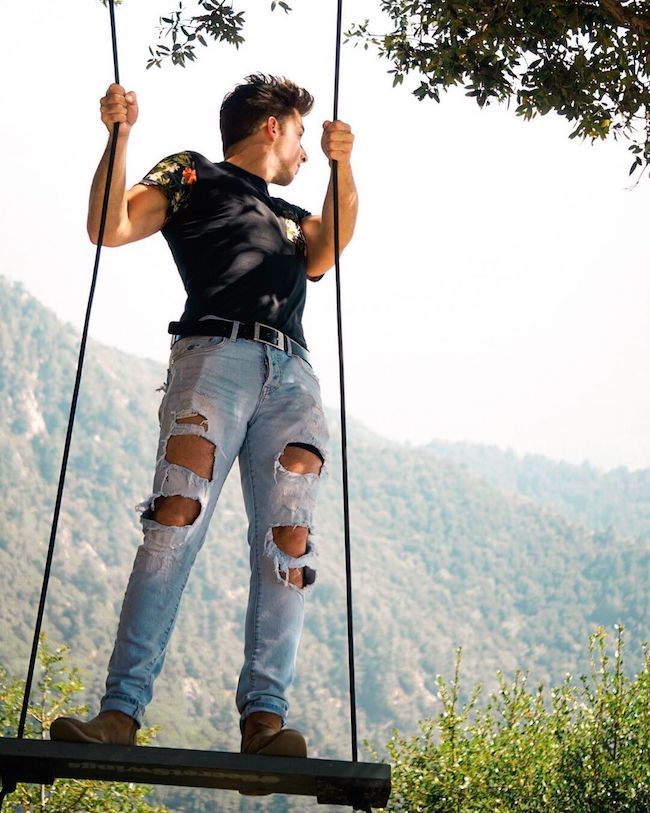