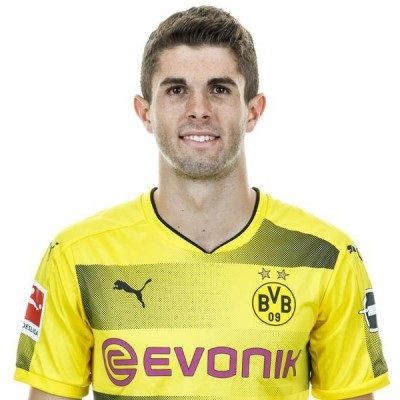 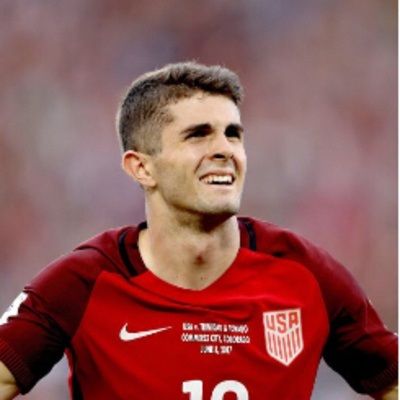 Christian Pulisic is 22 years old. He was born on September 18, 1998, in Hersey, Pennsylvania, United States. He belongs to the American-Croatian nationality and ethnicity of Croatian. His mother’s name is Kalley Pulisic. And his father’s name is Mark Pulisic, who is a former soccer player and coach. He grew up with his lovely sister DeeDee and a step-brother. He spent his childhood days in his local place playing soccer. 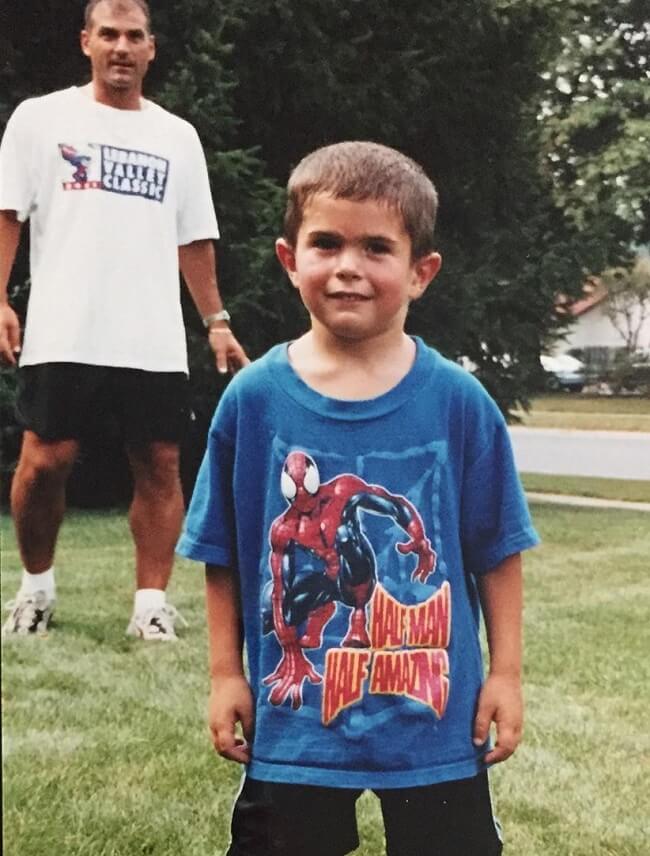 Likewise, he lived in England for a year at the age of seven and started playing for the youth team of Brackley Town. When his father became general manager of indoor club Detroit Ignition in the mid-2000s, he lived in Michigan and played for Michigan Rush.

While in Michigan, he went to Workman Elementary School. After his family returned to the Hershey area, he grew up playing for local U.S. Soccer Development Academy club PA Classics and infrequently training with local professional club Harrisburg City Islanders, now known as Penn FC, during his teen years.

In 2005, Christian Pulisic started playing soccer as a junior at Brackley Town of the National League North. He played for PA classics from 2006 to 2015. He started a senior soccer career with Borussia Dortmund in the German Bundesliga in 2015. In February 2015, he signed with Dortmund in their U17 squad and in summer 2015 to the U19.

Similarly, Pulisic played his game match for the club against FC Ingolstadt on January 30, 2016. He won the game by 2-0. Then, he made his UEFA Europe League debut in a 2-0 victory against FC Porto on February 18, 2016. He scored his first goal for the club on April 17, in a 3-0 home win against Hamburger SV. This victory made him the youngest known- German and the fourth-youngest player to score a goal in the Bundesliga. 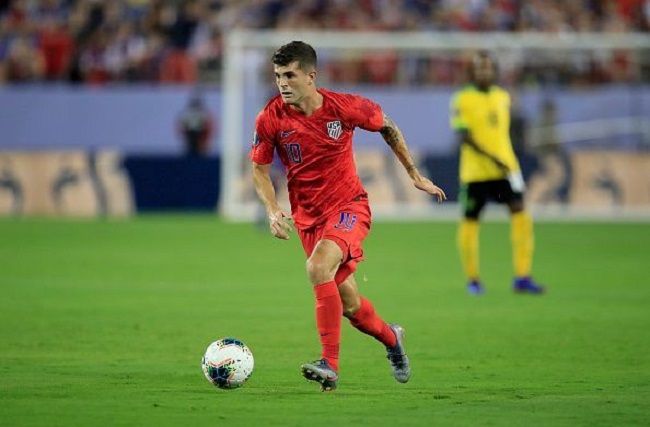 Likewise, Pulisic has signed a new deal with Dortmund until 2020 in 2017. He has also played for the United States at U-15 and U-17 levels. He captained the United States U-17 National Team at the 2015 U17 World Cup in Chile, where he had a goal and assist in three games. His international goal against Bolivia in May 2016 made him the youngest player in the modern era to score a goal for the United States at 17 years and 253 days old. Moreover, he is the youngest American player to score a goal in World cup qualifying history.

Chelsea signed Pulisic on January 3, 2019. So that he is playing for Chelsea presently. Likewise, Pulisic’s jersey number is 22 for Chelsea, and for the US national football team, his jersey number is 10. Likewise, regarding his stats, Pulisic played 16 matches in the Premier League in 2019 in which he secured 5 goals. He also had 4 matches in the UEFA Champions League in the same year in which he secured one goal.

Likewise, according to Chelsea’s description, Christian Pulistic suffered a hamstring injury during the training session. It happened after defeating Southampton, resulting in missing the club’s last Premier League match of 2019 with Arsenal.

Christian Pulisic – Award and Net Worth

Reflecting upon his awards and nomination, Pulisic has been nominated for many awards as he has been playing very well and rising up day by day. In 2017, he was nominated for Golden boy award, Epsy though he wasn’t one to win.

Furthermore, he was able to win the award as Liverpool and Manchester United which were linked with the transfer bid. Likewise, he was nominated for many prestigious awards.

Christian Pulisic is the most expensive US soccer player. Currently, he is playing for Chelsea. According to online resources, his annual salary is $7,540,000. Likewise, he has earned a net worth of around $73 million.

Currently, Pulisic is single.  He has not married and neither has children. He is living happily and just focusing on his career. Talking about his past relationship, he still discloses his affairs on social media. Also, he is not open up about his personal life. 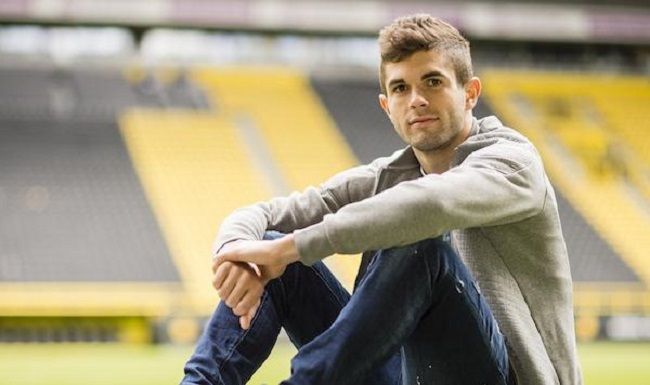 Currently, there are no rumors regarding his professional and personal life. Also, he has not been in any kind of controversy to date. Moreover, he has a good image up to date. His dedication and hard work toward his work make him a great person.

Christian Pulisic has an amazing personality and a stunning body. Similarly, he stands at a height of  1.73 meters tall and weighs around 63 kg. He has brown eyes color and black hair color. His body measurements are unknown.