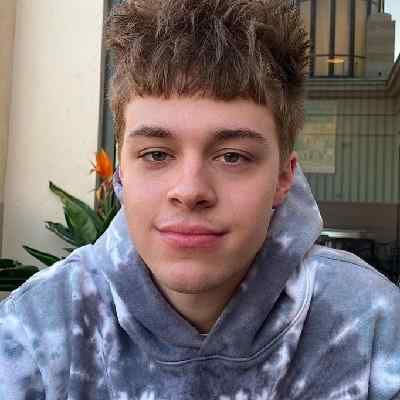 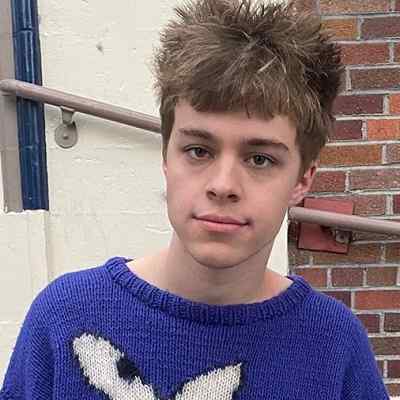 Christian Leave is a  popular internet personality who was a part of the Press Play Tour in 2014. Christian Leave has gained over 230k subscribers to his YouTube channel.

Christian Leave is 20 years old. He was born on May 1, 2000, in Oklahoma, United States. His birth name is Christian Akridge and his birth sign is Taurus.

He along with his sibling grew up in California. His father has supported him with the business aspect of his web stardom.

His nationality is American and has not mentioned his ethnic background. Further, there is no information regarding his educational qualifications. However, he surely is a high school graduate looking at his age.

Being a social media personality, he is active on different media sites, especially Instagram, and YouTube. He has gained widespread popularity among youths.

On Instagram, he goes by the handle christi2n and has gained more than 608k followers.

Further, he has also provided his email id [email protected] for business inquiries. Additionally, he has his own online merchandise.

Talking about Christian’s professional life, he is a young and talented  YouTuber and Viner.

He made his career in the social media world and has made a remarkable base on YouTube and an even larger following on Vine.

Previously, he posted his first Vine video in the summer of 2014 as a young comedian. Gradually he started gaining more popularity and fan followers began multiple every day.

His first Vine post came on July 8, 2014, and captioned ‘I hate myself’. Gradually, he caught the eye of many viewers with his sense of humor and creativity which was evident in each of his video uploads.

From a very young age, he showed up interest in social media which result in a famous social media personality at the age of seventeen.

Initially, his parents were worried about his shot to fame, but later they accepted that he has the talent to aim higher.

His videos started gaining popularity with time and also got the opportunity to be a part of a Press Play show in Philadelphia in 2014.

He, even more, rose higher after the event and he was granted a permanent spot on the tour.

Currently, he is a regular singer, and also posts regularly on YouTube, since the discontinuation of Vine. He

posted a video titled “guy whos never kissed a girl before (w/ Chloe Churuks )” in May of 2015. 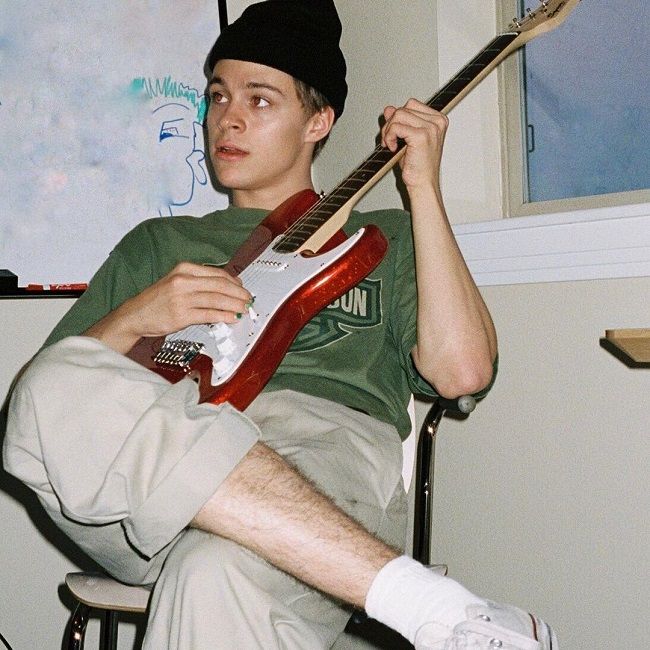 Caption: Christian Leave posing with his guitar on his arm (Source: Instagram)

As he has a keen interest in singing, he started posting cover songs on the channel initially. Later, he released his own music video.

Likewise, he released his first album ‘Hope’ in 2016. Similarly, some of his other music videos are Blue Christmas, Milksop Understand, Smaller,  You, and many more. He has made YouTube series like Heartbreak Room and Trilogy.

One of his most-viewed videos on his channel is titled “CIGARETTE DAYDREAM BY CAGE THE ELEPHANT (CHRISTIAN AKRIDGE COVER)” posted on March 30, 2017. It has got almost 789,803 views.

Some of the other notable videos are “Build Me Up Buttercup By The Foundations Cover,” “SOMEBODY ELSE BY THE 1975 (COVER BY CHRISTIAN AKRIDGE),” and “The Judge – Twenty One Pilots (cover by Christian Akridge).” These videos have got over hundred thousand views.

Speaking on Christian Leave’s earnings, he is a famous social media personality who has earned a decent sum of money through his work.

However, he has not officially revealed his net worth online. But some online resources have estimated his net worth around $1 million- $5 million. Further, he lives a blissful and lavish lifestyle with good fortune. 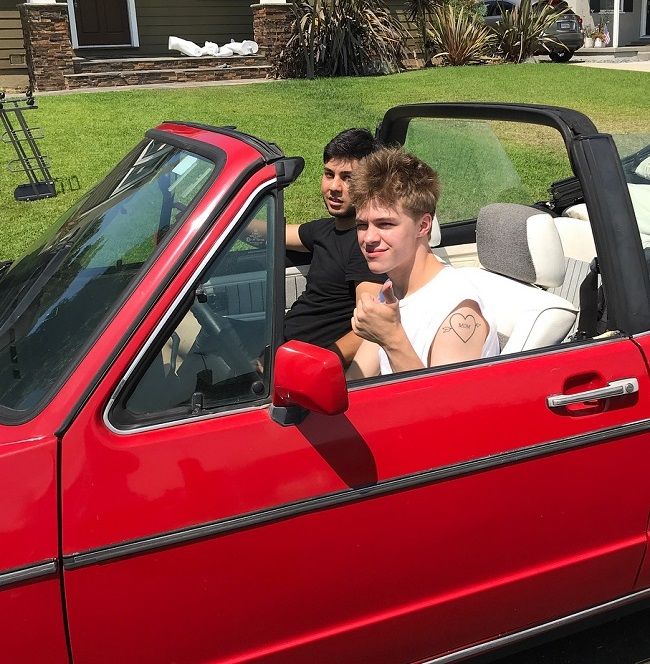 Reflecting on Christian Leave’s personal life, he seems to be single currently. He has never talked about his love life on social media handles.

Neither does he posts a picture with his girlfriends. He rarely keeps photos with his fellow social media star @enjajaja who also has been featured on his Youtube channel. They might be good friends.

Similarly, he has also posted a photo with a girl wishing him all valentine’s day. But he has not confirmed their relationship.

However, he is currently focusing on his career. Further, there is no information regarding his past link-ups as well. 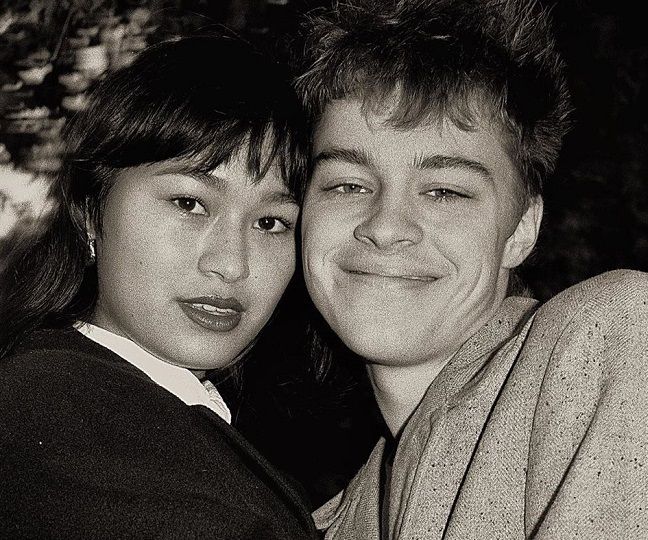 Moreover, there are no drastic rumors as well as controversies regarding his personal as well as professional life. He has maintained a clean image on social media handles.

This 20-years-old social media personality Christian Akridge is handsome and good-looking. He has a charming personality with a fit body structure.

Likewise, he stands a good height of 5 feet and 3 inches and weighs around 54 kg. Similarly, he has brown hair and a pair of dark brown eyes.