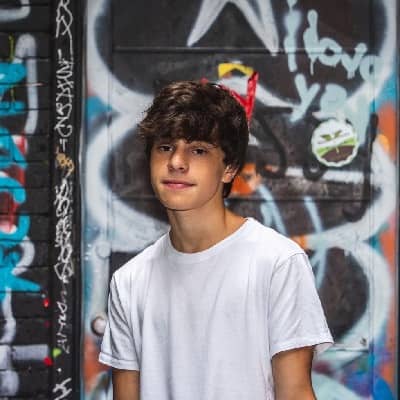 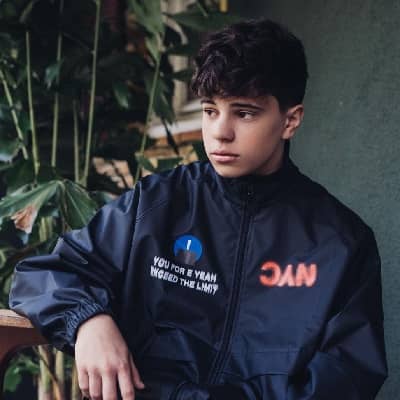 Christian Lalama is a young emerging Canadian singer, Social media Influencer, and Youtuber from Ontario. Further, Christian Lalama comes to the spotlight due to his singing video on TikTok.

Christian Lalama was born on 25th August 2003 in St Catharines, Ontario, and is 17 years old. His nickname is Chris. The zodiac sign of Chris is Virgo. Likewise, Chris was born into a Caucasian family. He was born to his mother Carm Lalama. he has a brother named Matteo Lalama. Matteo is an Ice hockey. From a religious point of view, Chris is a Christian.  On the other hand, Chris has not revealed his father’s name in the media yet. We will update our database shortly after Chris reveals his father’s name in the media. 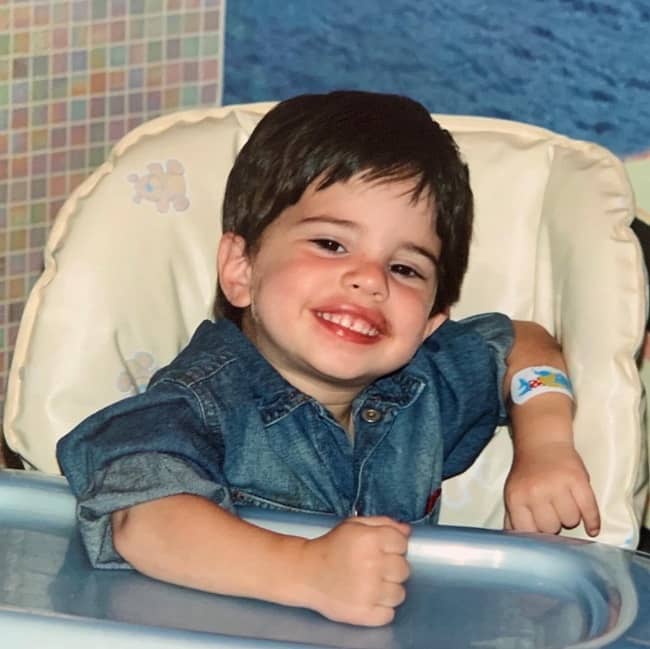 Moving into the educational background, Chris is currently pursuing his studies at a high school level. Further, the 17 years old Canadian singer was very interested in singing since his childhood. Moreover, Chris started to upload his singing video on youtube to show his talent to the world.

Christian was very interested in singing since his childhood. Further, Chris has a very melodious voice. So, he started singing since he was a child. Besides singing, Chris is also very good at playing the Piano. Further, Lalama won the Q107.1 radio contest when he was just 10 years old. Considering his talent, the Canadian musician Kim Mitchell made him a member of the Kid Mitchell Band. Moreover, Lalama performed a concert with the band as a lead vocalist. After this concert, Chris became one of the fan’s favorite artists in Canada.

Similarly, Chris slowly started to show his talent on TikTok as well as on Youtube. His Piano skills along with his singing talent helped him garner more fan following on different social media platforms. Further, Chris started his Youtube channel by posting covers of songs like ‘Piano Man’ by Billy Joel and ‘Your Song’ by Elton John in September 2015. 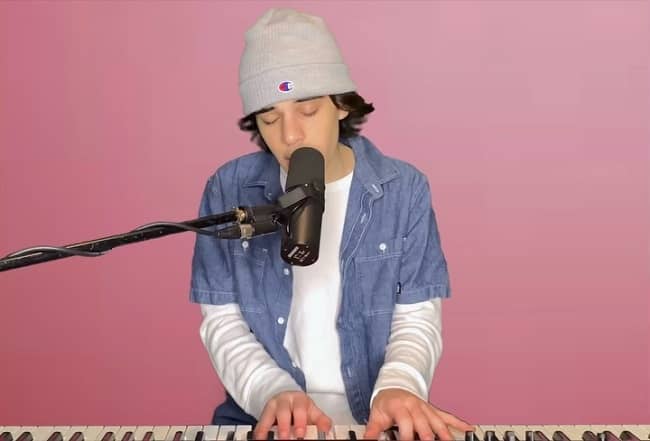 In the same year, Chris started to sing his original songs with a dream to win “Grammy Awards”. In fact, Lalam released his first original song titled “Helicopter” in 2015. Later in 2016, Chris released 6 major songs of his career ‘Burn Down The Lonely Night’, ‘Beautiful’, ‘New Kid In Town’, ‘Last Chance’, ‘Luna’, and ‘Gimme Gimme’.

Moving into the relationship status, Chris is currently single. The 17 years old young Canadian singer is not dating anyone. As of now, Lalama is more focused on his singing career rather than on a relationship. We will update you about Chris’s relationship if he dates anyone.

Talking about body measurement, Christian has a pretty well-shaped and well-maintained body. The 17 years old singer stands tall at a height of around 5 feet and 1 inch. Likewise, Lalama has a total body weight of around 46 kg or 120 lbs.

In addition, Chris has a slim and lean body figure. In fact, Lalama has a body measurement of around 30-21-29 inches. Similarly, Chris has biceps of size 11 inches and uses shoes of size 5. Moreover, Chris has beautiful dark brown eyes along with dark blond hair. 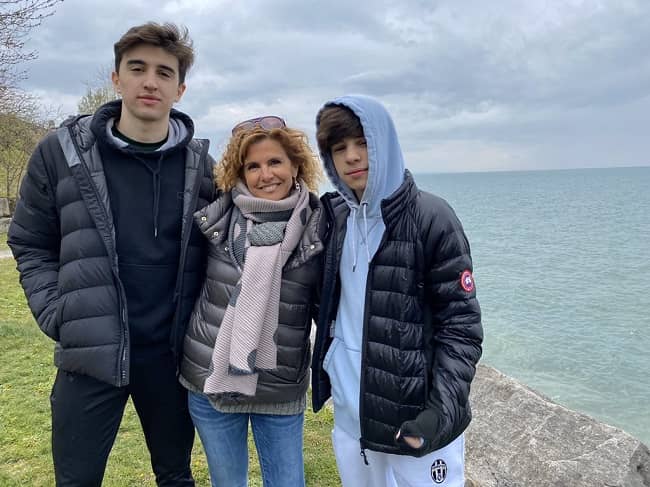 Caption: Christian Lalama with his mother and brother(source: Instagram)

In addition, Christian has earned a pretty handful amount of money from his career. His major source of income is Youtube and brand Endorsement on Instagram. However, Lalama has not revealed his annual income or salary in the media yet. As per the sources, Christian has an estimated net worth of around $500 thousand.