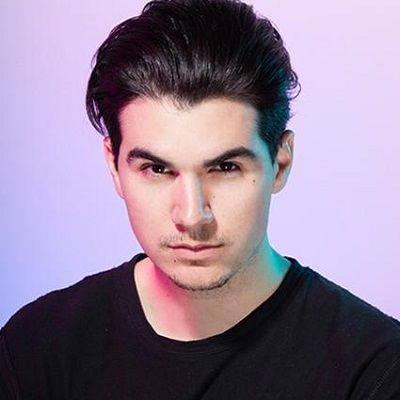 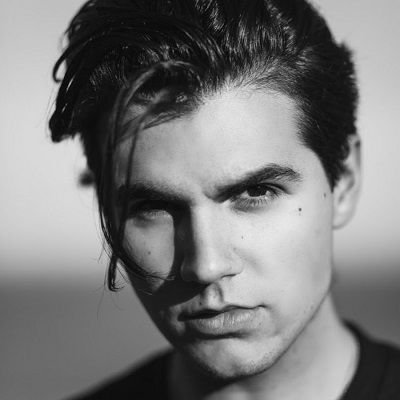 Christian DelGrosso is a Canadian Internet personality who first gained fame on Vine collaborating with fellow Vine stars including Cameron Dallas and Matthew Espinosa. Besides that, Christian DelGrosso starred in a 2016 film called Mono.

Christian DelGrosso is 29 years old. He was born on May 24, 1993, in Canada under the zodiac sign Gemini. His mother’s name is Paula DelGrosso, and his father’s name is  Peter DelGrosso. Likewise, he featured his mom in his very first Vine video titled “How to Show Your Mom Vine.” He has one sibling brother named Julian. He often keeps on featuring his family member on his social media handles.

Likewise, he belongs of Canadian nationality and his ethnic background is still under review. Moving toward his educational background, he attended high school in Richmond Hill, Ontario, Canada. His doggy Oscar even had Instagram handle @oscarsinsta. Unfortunately, his best-friend dog is no more. 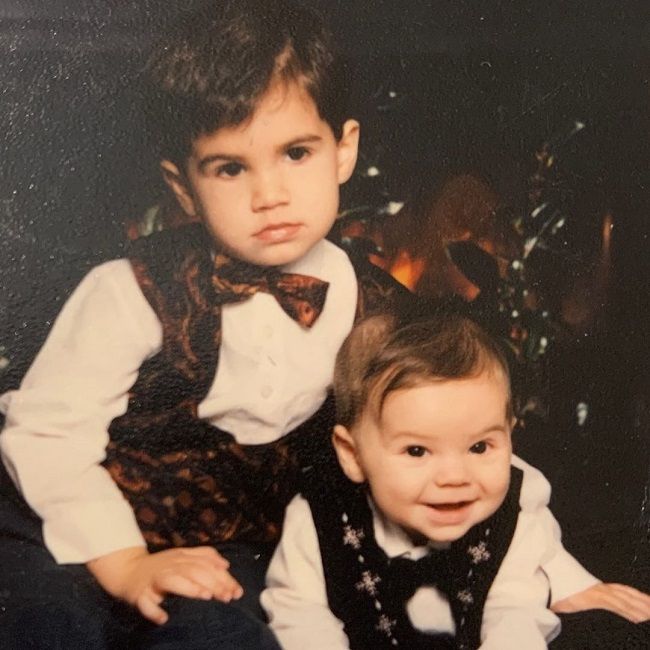 Reflecting on Christian DelGrosso’s professional life, he gained fame first through Vine. He launched his account in 2012 on the video-sharing platform Vin. Through Vine, he has found an array of exciting young talents – from musicians to stand-up comedians to actors and models. Likewise, he reached his first 10,000 followers milestone on June 12, 2013, after uploading his first video less than 1 month earlier.

Likewise, he has collaborated with Cameron Dallas and Matthew Espinosa on various Vines, and needless to say, the results are frequently hysterical. Some of his Vine clips include ‘Psycho Moms be like’ and ‘I got my friends’ back no matter what’ for some relatable laugh-out-loud moments!.

He is intelligent enough to recognize that his popularity can be directed to support a few good causes. He has also worked with Gabbie Hanna on ‘It’s a trap’ – a short produced as a part of Truth’s anti-smoking campaign. Similarly, he featured Jerry Purpdrank, Matthew Espinosa, Logan Paul, and Curtis Lepore in a Vine titled “No Food or Wifi = No Friends.”

Besides Vine, he has also stepped into other social media apps like YouTube. He launched his self-titled YouTube channel on December 28, 2013. Then he uploaded his first debut video titled “MY FIRST VIDEO! | Christian Delgrosso,” on January 8, 2014. Following his successes on his Vine, he got a good response on YouTube video and garnered almost hundreds of thousand views on his first uploads. Since then, he has been uploading videos on his channel. To date, his channel has garnered over 2.72 million subscribers and almost 478  million total views. 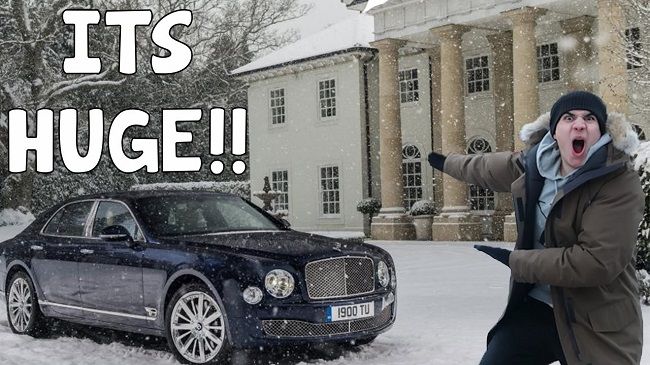 Additionally, he has even created a YouTube channel collaborating with his wife Kristen under the username Chris And Kris The channel has garnered almost 360K subscribers. Million crossed videos on the channel include “SURPRISING MY GIRLFRIEND WITH HER DREAM CAR FOR HER BIRTHDAY! **VERY EMOTIONAL**,” “EXTREME Floor Is Lava Challenge! (IMPOSSIBLE),” and “CRAZY STICKY NOTE PRANK ON GIRLFRIEND! *PRANK WARS*.”

Christian began his acting journey as an actor in 2011 training with one of the most prestigious acting schools in Toronto, EVN Studios. In 2013 he grew to one of the most followed video creators in the world, attaining 7 million followers in his first year on social media. Since then, he has over 7.7 billion total views across his platforms.

Likewise, he has even been in several feature films as well as series in traditional media. Some of his projects include Fox Studios “Mono”, Black Pills “Mooom” & Maker Studios “Internet Famous”, and More Productions “School Spirits”. He has also written, directed, and produced over 4000 comedic sketches/short films online earning millions of views per video.

Further, he has also created branded campaigns for some of the biggest companies in the world including, Disney, Bose, 7UP, Pepsi, Amazon, Google, Universal Studios, etc. This social media influencer is set to co-star opposite Nicolas Cage in Wally’s Wonderland. This news got announced on 21 February 2020 through the @Deadline.

Speaking on Christian DelGrosso’s earnings, he is a famous Internet personality who has earned a  decent sum of money through his work. Therefore, his estimated net worth is around $ 1 million. With good fortune earned through his social media fame, he lives a blissful lifestyle. In March of 2017, he bought a new house and also showcase his luxurious car through social media platforms.

Reflecting on Christian DelGrosso’s personal life, he is a married man. He exchanged vows and tied a knot with his long-time girlfriend Kristen McGowen. She is also a YouTube star. Christian and Kristen are high school sweethearts. They started dating each other when he was 17 years old. As of March 7, 2020, the duo celebrated their tenth anniversary.

They had been in a relationship for ten years before their marriage. Without a doubt, this couple shares a very special bonding looking through their ten years of relation. They might have gone through lots of ups and downs in their relationship but with the power of strong and pure love, they proved to be a beautiful couple on the web today. Currently;y, they are living a beautiful life together. 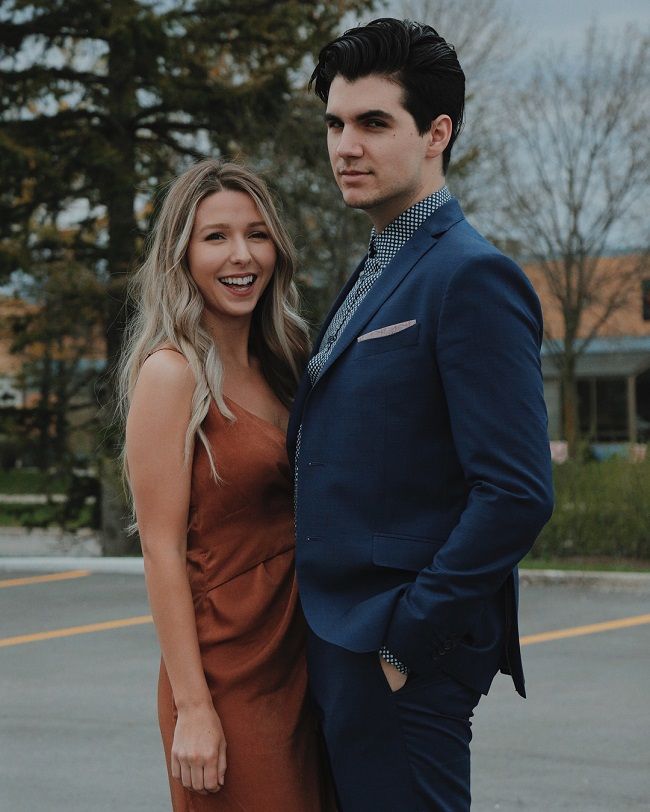 He has spent the long journey of his professional life on social media with great success without any kind of negative image of him. Similarly, he has maintained a good profile.

This 27-years-old handsome hunk Christian has a very charming and good-looking personality. He stands a good height of 5 feet 10 inches tall and weighs around 74 kg. Likewise, he has dark brown eyes with brown hair color.