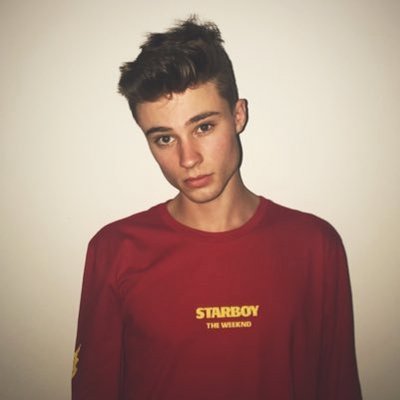 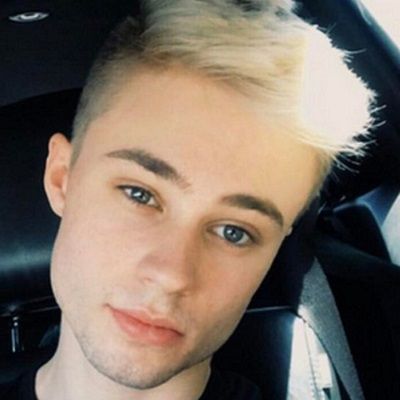 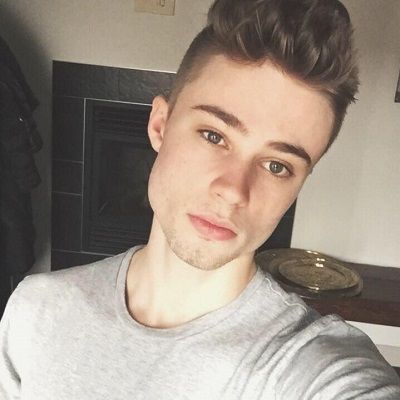 Christain Burns is a social media star. Christain Burns rose into fame through YouNow account. His good-looking face made him popular among many teens.

Christain Burns was born on 30th January 1998, he is 23 years old now. His zodiac sign is Aquarius. Christian was born in Calgary, Canada, and his nationality is Canadian. However, his ethnicity is unknown. Furthermore, Christian has not expressed much about his childhood, his preference, and other childhood memories. Similarly, like other social media personalities, Christian has not expressed much about his family members and his educational background. His educational qualification, the school name is unknown.

Christian started his social media career by joining YouNow. It is a live video streaming and broadcasting site. In this, site one can make live video or stream videos produced by others. With his good looks and star-like attitude, Christian has gained quite impressive popularity immediately after posting a few live stream videos. Likewise, within this as soon as he gained increasing views, soon he created his Instagram account.

After creating an account on Instagram, he soon started posing selfies which increased his followers within a few days of opening the account. Furthermore, Christian is also a digital media influencer who gained more than 130K followers on his @ischristian Tiktok account which he disabled it later. 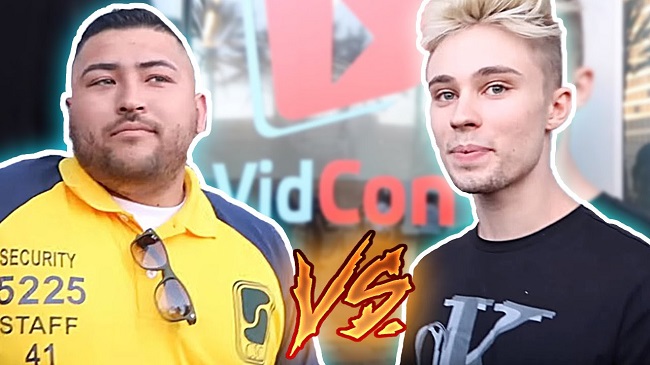 Caption: Christian Burns as seen in a fight with security guard at the VidCon. Source: Youtube

Christian gained his destructive popularity after his video of trying to enter a convention center went on viral. This incident occurred at celebrity gathering on annual fest Vidcon 2017 organized for celebrities and social media stars. Christian was barred from entering the center by the security guard, which led to Christian doing verbal and physical brawl to the security guard. Furthermore, this discussion heated up once again when Christian made an attempt to reenter the convention center.

Soon this issue became viral on media after a fan recorded the whole incident and posted it online. After this incident, people including Christain’s fan-filled his page with hate comments. Some accused Christian for doing such an act just to gain popularity, it was a popularity stunt. Whereas, many fans were impressed by the dedication of the security guard and were applauding for his heroic act. 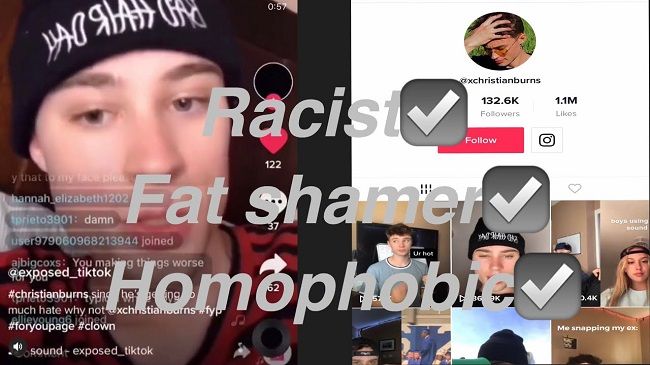 However, this is still not clear about why Christian made such a fuss in public. The incident has brought downfall in his career. At such a starting point of being stardom, besides being an evolving star, his popularity became destructive one instead of constructive popularity.

Christian later made the Tiktok account and collaborated with Itsselmo on a Tiktok duet video in summer 2019. Furthermore, he also posted a video on Tiktok to the 21Savage song ‘’ASMR” in the same year. Likewise, he released a single “Peasant” in which he dissed his rival social media celebrities which included Danielle Bregolli too.

Major contribution in earning of Christian is through his YouNow account. His estimated net worth according to online sources is $6 million. However, he hasn’t officially verified this information. Talking about his brand endorsements, he hasnt endorsed any brands or products. Being a rising star, it is sure that we can see him as the brand ambassador of several top brands very soon.

Reflecting upon his relationship status, he is currently single and not in a relationship. He hasn’t married and has no wife. However, with his good looks and good behavior he is showing now, he surely will make a good relationship work in the future.

Christian has a lean body type with a very good looking facial structure. Furthermore, he has fair skin with brown hair which compliments well with his hazel color eyes. However, there is no information about his body measurement and how much he weighs. 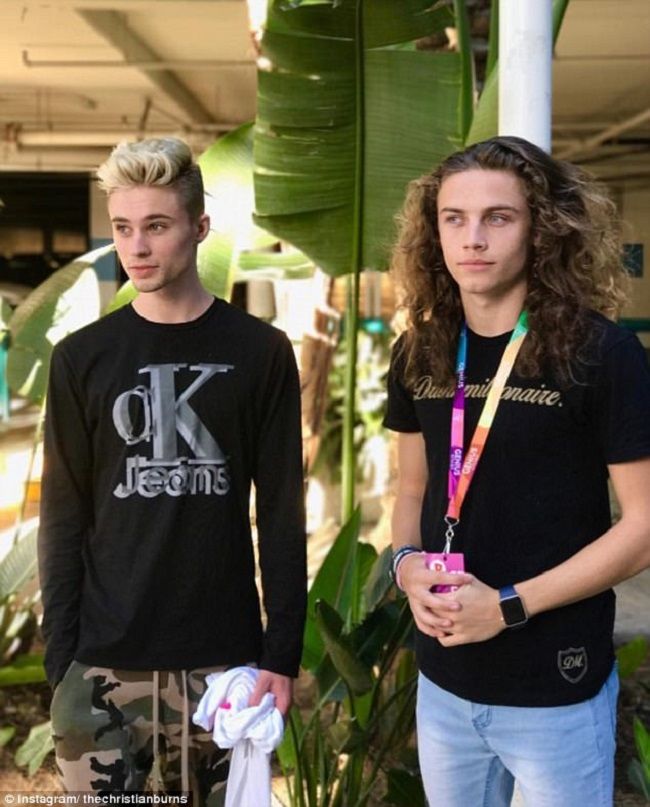 Christian is well known as a self-proclaimed star who had a wide number of followers before his controversy. However, after the incident and his arrogance led many to unfollow his account. He has an Instagram account which is in private. His Instagram handle is @xchristianburns and has 29.1K followers as of March 2020. Furthermore, Christian also uses the Tiktok account, but many viewers are complaining about his account being banned from Tiktok stating Christian is very racist and homophobic. However, an apology from him would have turned things better for him.